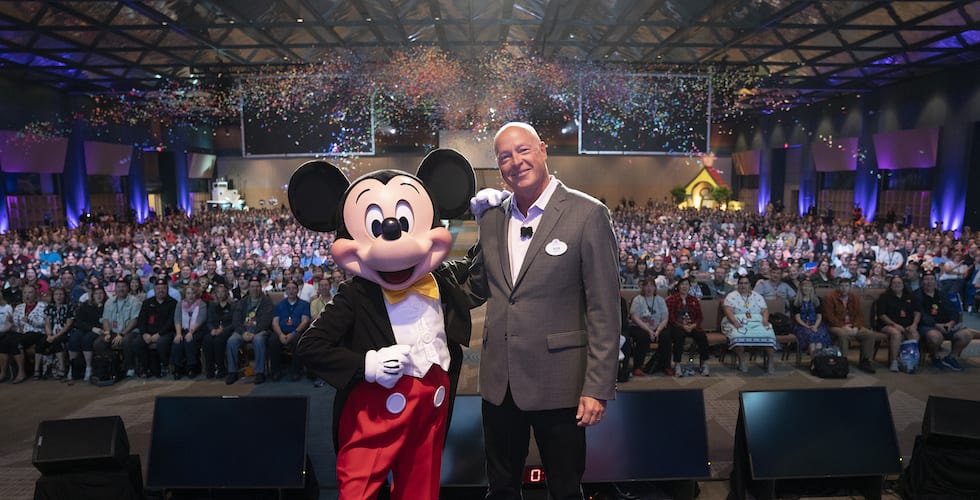 Many Disney Parks announcements were made during D23’s Destination D: Celebrating Mickey Mouse.

Many new experiences are coming to the Disney Parks in 2019, and many of those inspired by Mickey Mouse. 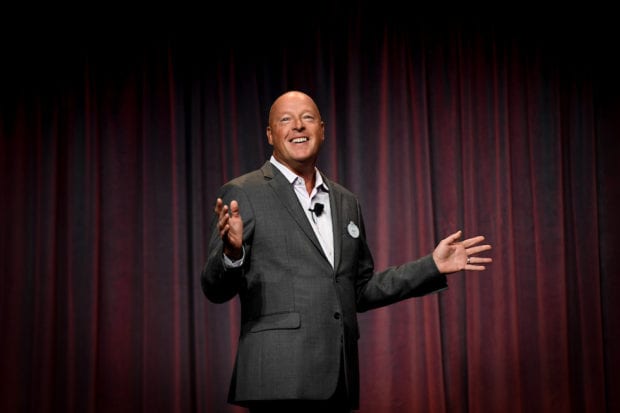 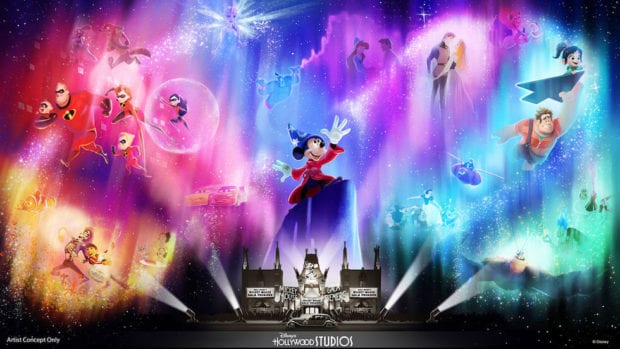 An all-new nighttime experience, “Wonderful World of Animation,” will make its debut at Disney’s Hollywood Studios in May 2019. As part of the park’s 30th anniversary, this new show will use state-of-the-art projection technology to take guests on a journey through over 90 years of Disney animation – all starting with the mouse.

Mickey & Minnie’s Runaway Railway has no set opening date just yet, but construction is expected to be complete by fall 2019. The attraction will feature an original story and theme song as it takes guests into the wacky world of Disney Channel’s Emmy Award-winning “Mickey Mouse” cartoon shorts.

Finally, the names of the two rides opening with Star Wars: Galaxy’s Edge were finally revealed: “Millennium Falcon: Smuggler’s Run” and “Star Wars: Rise of the Resistance.” You can read more about these two new attractions here. 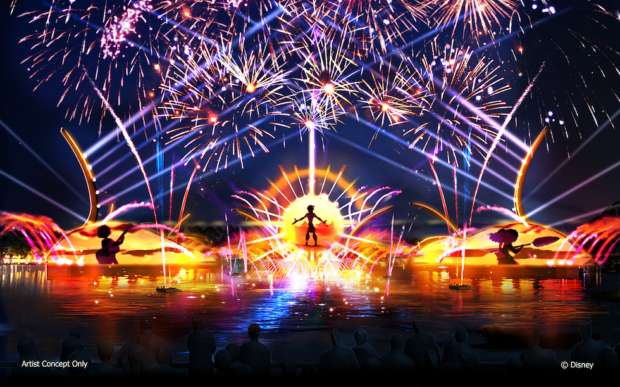 As part of the multi-year transformation of Epcot, the new nighttime spectacular set to replace IllumiNations: Reflections of Earth will feature massive floating set pieces, custom-built LED panels, choreographed fountains, lights, pyrotechnics, and lasers. Set to debut in 2020, the new show will celebrate how Disney music inspires people around the world. 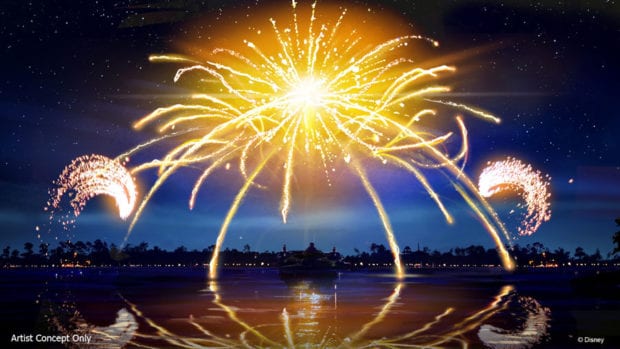 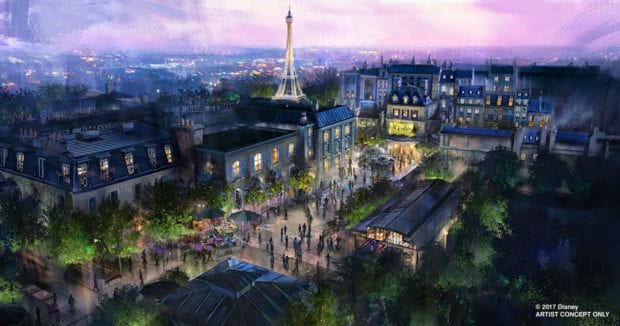 The name of the upcoming Ratatouille attraction in the France pavilion was also revealed: “Remy’s Ratatouille Adventure.”

Coming soon to the France pavilion in the World Showcase will be a brand-new “Beauty and the Beast” sing-along created by Don Hahn, producer of the animated classic and live-action re-imagining.

A new update to the O Canada! 360-degree show is being filmed. There is no set date for the new film’s debut as of yet. 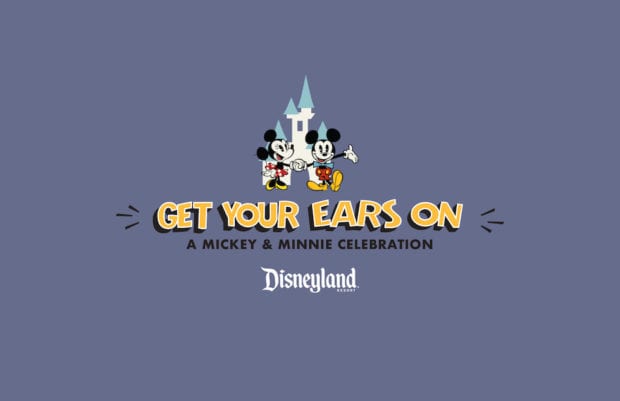 Following the World’s Biggest Mouse Party, the fun will continue at the Disneyland Resort with Get Your Ears On – A Mickey and Minnie Celebration. This new event will bring new entertainment, food, and merchandise to the resort. 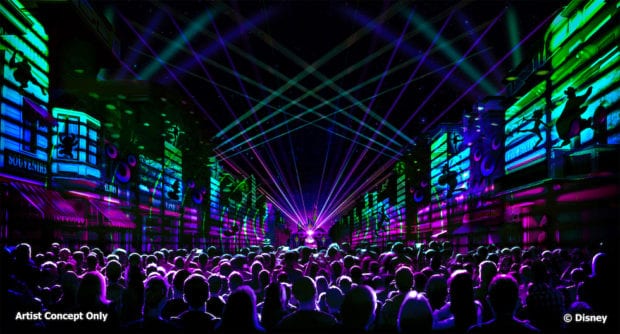 On Jan. 18, 2019, “Mickey’s Mix Magic” will light up the night at Disneyland park with all-new projections, lasers, and music that create an epic dance party that will take over the entire park.

The party will get even better when the widely-loved Mickey’s Soundsational Parade will return to Disneyland park in January 2019. The parade will feature a new float featuring Mickey, which will lead the parade down Main Street, U.S.A.

From Jan. 18 – Sept. 30, Mickey and Minnie’s Surprise Celebration will bring new food, merchandise, and entertainment to Magic Kingdom – including a new dance party with Mickey, Minnie, and all their friends. Guests will even have the chance to meet Mickey and Minnie in their new birthday outfits. 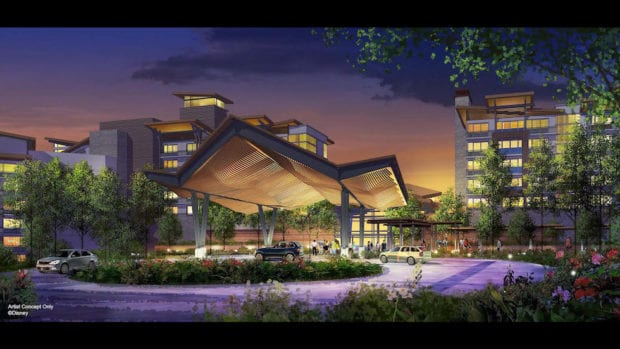 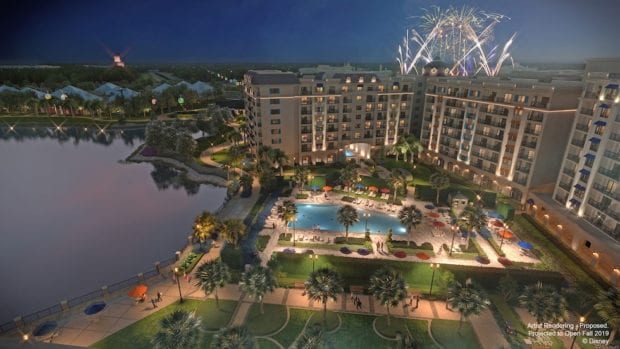 Chapek also offered a look at Disney’s Riviera Resort, which is projected to open in fall 2019. 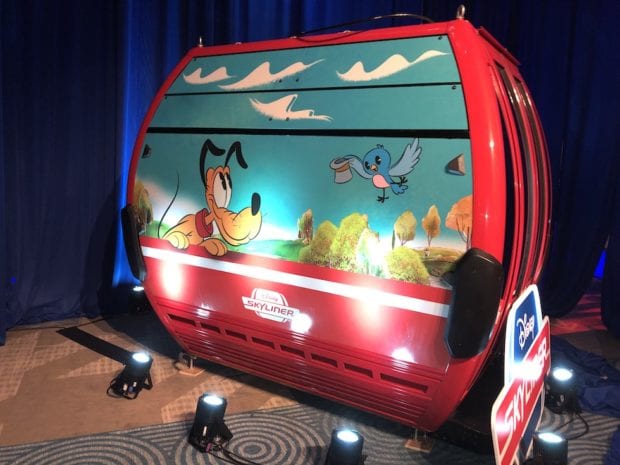 Those who attended this presentation were able to get the first in-person look at the Disney Skyliner gondolas that will transport guests around the property when it debuts in fall 2019.

Aboard the cruise line next summer, a new stage show, Mickey & Minnie Surprise Party at Sea, will make its debut aboard the Disney Fantasy.

Stay tuned to our website for more updates and news during Destination D: Celebrating Mickey Mouse.

Stars in the Parks: Lady Gaga with...

There goes the monorail…attraction! – The Attractions...