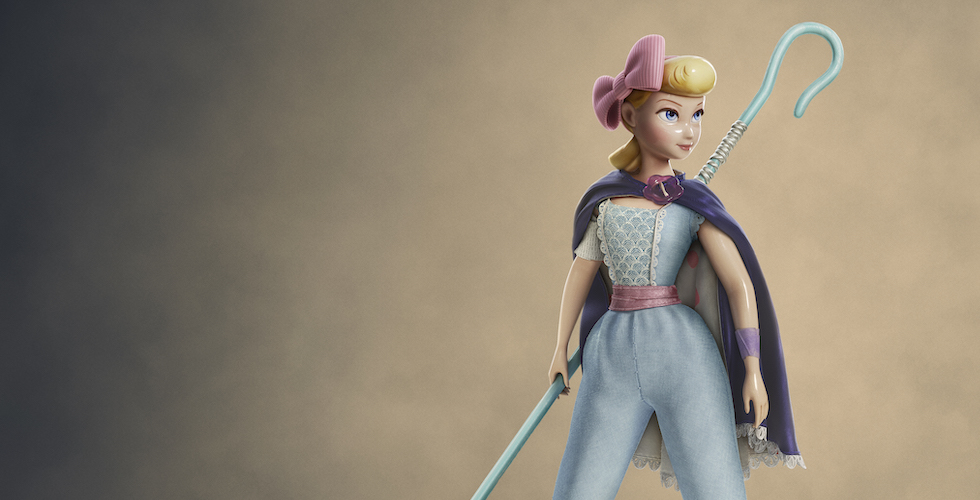 The first official look at Bo Peep in “Toy Story 4” has been revealed!

The first official reveal of Bo Peep was shared on Monday, Jan. 28 on the @DisneyD23 Twitter account, which you can check out below:

This time around, Bo is back in a new outfit, likely made from the remnants of her iconic pink and white polka dot outfit from the first two films. The character was notably absent from 2010’s “Toy Story 3,” and it was implied that the doll was sold in a yard sale.

Over the years, Bo has chipped and faded, though now she has become a free and adventurous spirit who feels most at home on the road. When she and Woody reunite under unique circumstances, it becomes clear that their lives as toys are very different. 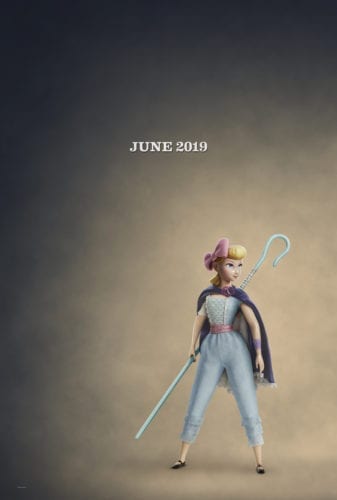 “Bo’s taken control of her own destiny,” said Josh Cooley, director of “Toy Story 4.” “While Woody was watching Andy grow up, Bo gathered dust until she took it upon herself to head out into the world. And when Woody shows up, they can’t believe that they’ve found each other again.”

Annie Potts will once again be the voice of Bo Peep. “She is modern, independent, capable and confident,” said Potts. “Bo is written and conceived to be inspiring as she has weathered life’s ups and downs with grace. I aspire to that.”

Be sure to catch “Toy Story 4” when it hits theaters on June 21, 2019. Check out the latest trailer for the film below:

Kayla the killer whale passes away at SeaWorld Orlando

Reservations now available for December 2019 at...