Super Bowl Sunday not only gave us a new look at “Avengers: Endgame,” but also shared a new sneak peek of Disney/Pixar’s “Toy Story 4” – which hits theaters later this summer. 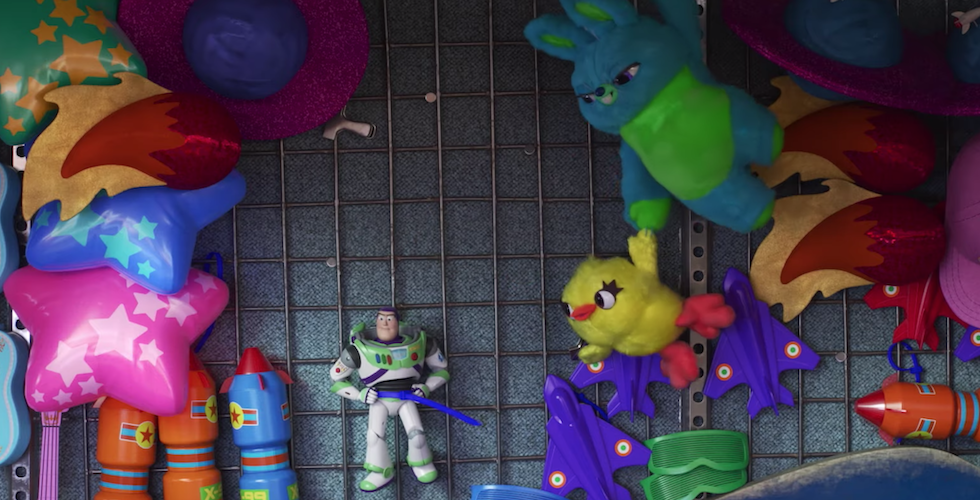 In the post-game sneak peek, Ducky and Bunny steal the show when the toys head out to the carnival and find that Buzz has gotten a little tied up in the midway games.

This new ad also gives us our first look at footage featuring Bo Peep with her adventurous new style, which was officially revealed last month.

This is the third trailer release since the film’s official announcement last year, when we got two trailers back-to-back in as many days.

Check out the film’s Super Bowl ad for yourself below:

As Dreamers Do – ‘Pearls and Pixie...