Guests visiting Disneyland Resort, Walt Disney World Resort, and the Disney Cruise Line will get to see an elephant fly when a special preview of Disney’s new live-action remake of “Dumbo” arrives for a limited time starting this March. 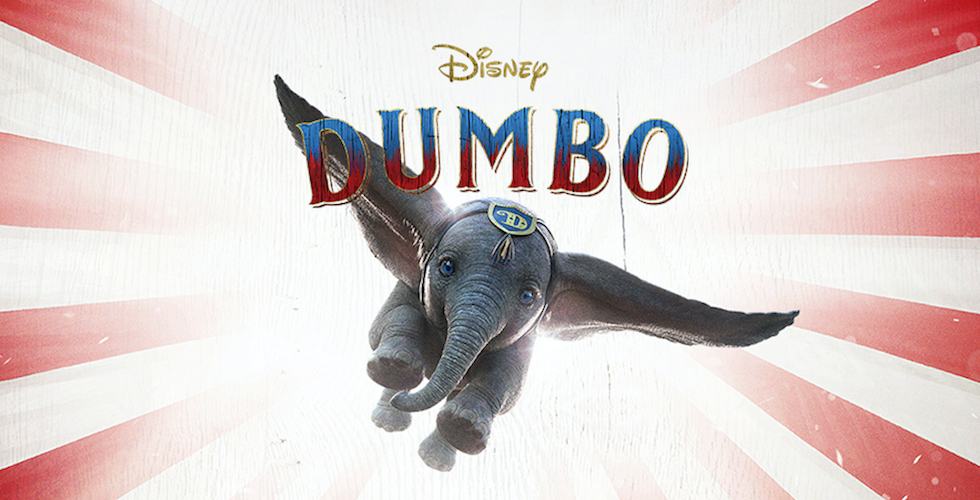 Catch a special sneak peek of Disney’s “Dumbo” this March at the Disney Parks.

Those guests who sail with Disney Cruise Line in March will get to see the preview while aboard the ships. At Disneyland park, the preview will be shown at Main Street Opera House in Town Square. Disney’s Hollywood Studios will feature this sneak peek as part of the Walt Disney Presents attraction.

When they discover that Dumbo can fly, the circus makes a miraculous comeback, which attracts the attention of V.A. Vandevere (Michael Keaton), who obtains the elephant for his newest venture, Dreamland… but all isn’t as dreamy as it seems.

Check out the latest trailer for “Dumbo” below, and catch the film when it flies into theaters on March 29.