Super Bowl Sunday has arrived, and with it came a new TV spot for the highly-anticipated Marvel Studios film, “Avengers: Endgame” – which is set to release later this spring. 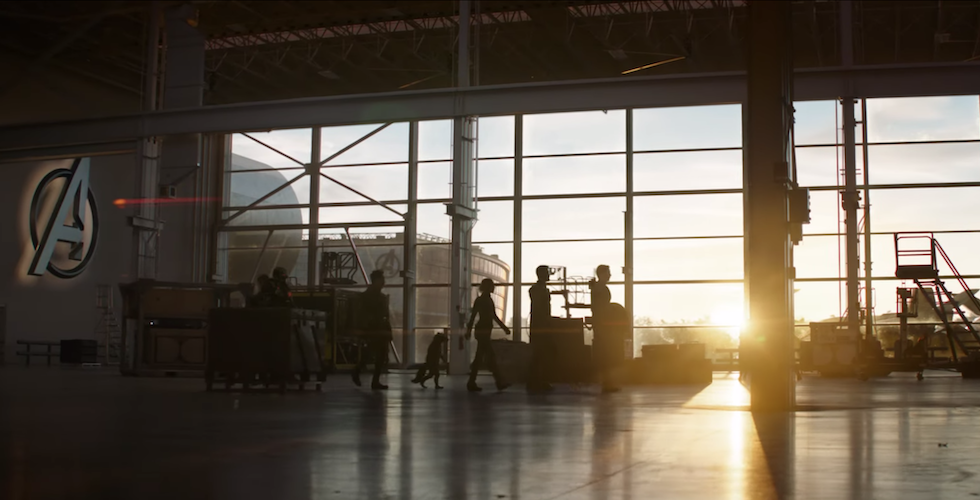 In the 30-second-long spot, we got a short, quickly-edited look at never-before-seen footage.

The trailer begins with a flash of the Avengers we lost in “Infinity War” before snapping (pun intended) to a foggy and somber New York City, post-Decimation.

Steve Rogers (Chris Evans) can be heard saying stoically, “Some people move on. Not us.” A glimpse at a support group for those lost in Thanos’ snap can be seen.

We get a look at what is left of the Avengers after the events of the previous film: Iron Man and Nebula working away; Black Widow, Captain America, Bruce Banner, and Rhodey, all still together; Rocket, alone on some nondescript beach; Ant-Man, all suited up with War Machine; Thor, still looking sad and pensive as ever; and Hawkeye, who appears to have transformed into his Ronin persona.

What could this mean for our remaining heroes? Will we get to see those we lost again, and have order restored to the MCU? Only time will tell.

This is only our second look at the emotional end of the Marvel Cinematic Universe as we know it. We got our first real look at the film last December when the first trailer was dropped alongside the official title reveal.

Check out the Super Bowl LIII TV spot for the film below:

Be sure to catch “Avengers: Endgame” when it hits theaters on April 26, 2019. To learn more, visit Marvel.com/movies.