Universal Studios Singapore is about to get a little bigger, as Super Nintendo World and Minion Park have been announced as upcoming expansions. 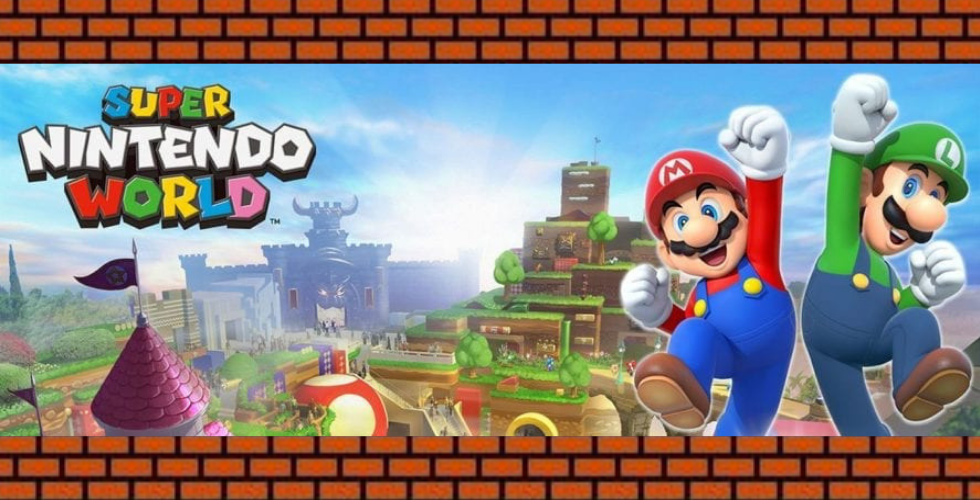 Your favorite Nintendo characters are making a new home at Universal Studios Singapore!

These new areas will be highly themed and feature family-friendly attractions, themed shops, and restaurants.

It was also announced that S.E.A. Aquarium would be expanded to more than three times its current size and go through a rebrand to become “Singapore Oceanarium.” This expansion will see the aquarium transform into a combination of “specially curated marine life and additional exhibits of prehistoric marine life and deep sear creatures that will be part of the story of the history of evolution, exploration and how mankind has to embrace conservation,” according to a release from Resorts World Sentosa.