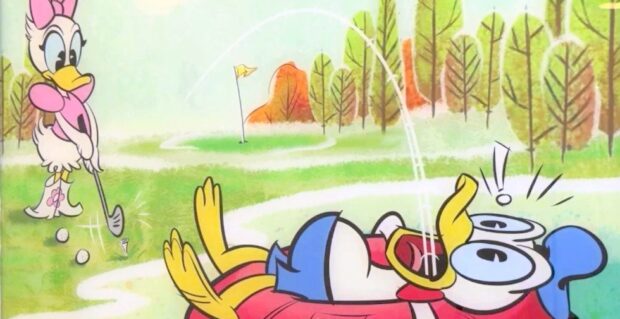 Say hello to 2014 and goodbye to two Walt Disney World entertainment offerings. Plus we’ll stop by the All Star Sports Resort for a quick bite, then look at a tribute to Disney Theatrical’s offerings from past to present at Walt Disney World. Don’t miss an exclusive look at two of the upcoming floats in the Festival of Fantasy parade.

Special thanks to Cedric Ching and Steve and Vickie Barrett for their contributions to the show.