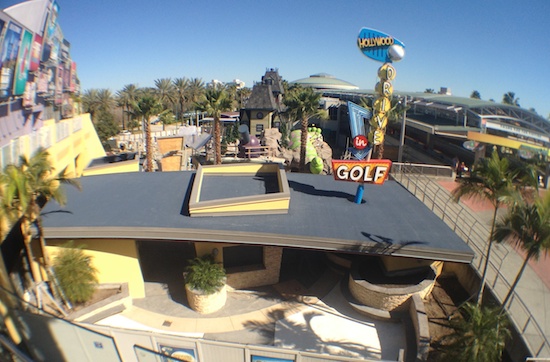 Construction on Universal’s new Hollywood Drive In Golf courses in CityWalk is getting very interesting. Aliens, tombstones and more are starting to form in the two 18-hole courses. Let’s take a look. 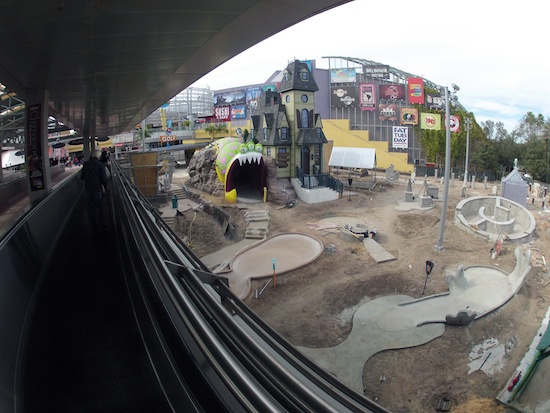 As you come up to CityWalk from the parking garages, you’ll first see “The Haunting of Ghostly Greens”. Both courses are based on the classic drive-in movie era. They will be based on vintage horror flicks and science fiction films of the 1950s. 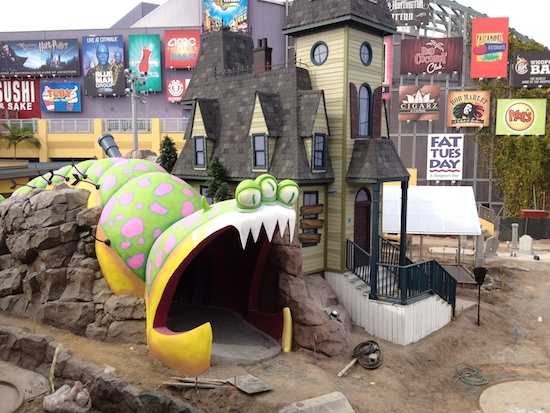 Here’s a better look at the haunted house and giant monster worm. 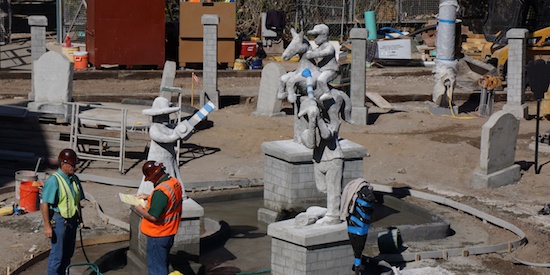 You’ll play through a cemetery with many tombstones and statues. 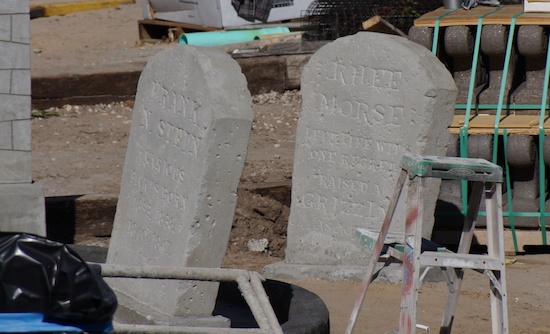 One stone is for Frank N. Stein and the other for Rhee Morse, who left life with one regret. He raised a grizzly as a pet. 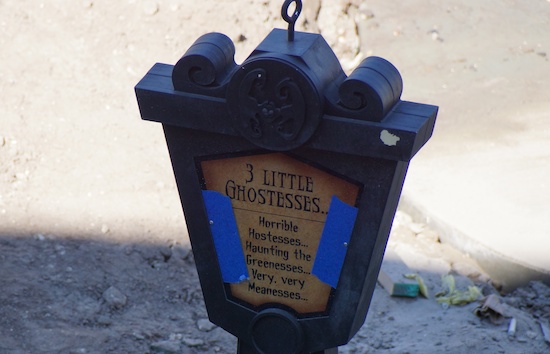 This is one of the hole markers. 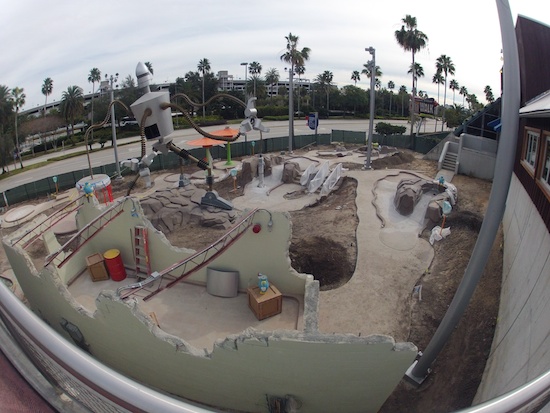 The other side of the bridge features the “Invaders From Planet Putt” course. Guests will play under the bridge as well. Notice the large alien robot attacking a building marked Area 51. 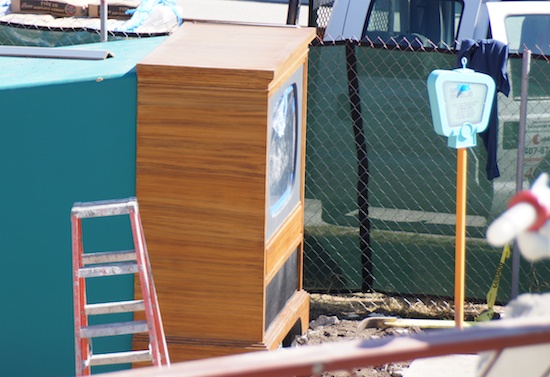 Among many small space aliens throughout, sits this large television. Also not pictured are cows and more alien ships. 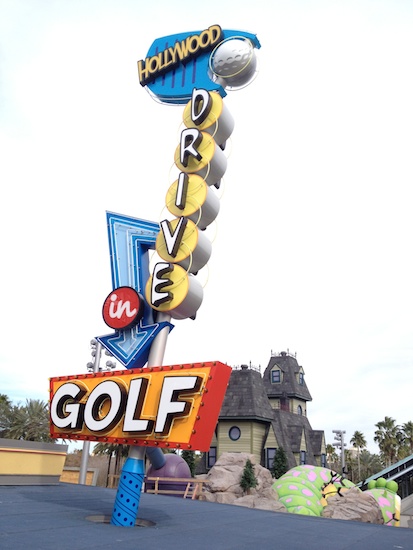 Here’s a look at the newly installed sign. You’ll enter the courses near the movie theater. No opening date has been set yet, but from the looks of it, we’re guessing it’ll open in February or March. We’ll find out more next Wednesday, Jan. 25 at a Universal announcement.

Photo Update: A look at what’s new and interesting at Universal Orlando – January 2012

Ahhhhhhhh! I recently went to an after dark DIS event at WWoHP and noticed that house on the way in and wondered what was going on! Very cool! 🙂

With some Dr. Seuss books no longer...