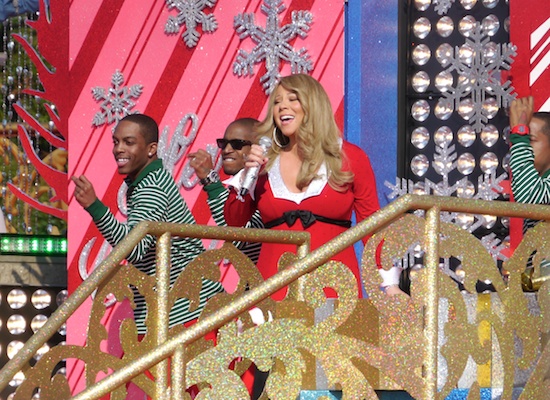 Day two of shooting the Disney Parks Christmas Day Parade brought out the biggest stars of the show as a couple of stage performances and the actual parade portion were filmed.

Part of the show, which will air on ABC-TV on Christmas Day, was already filmed at Disneyland. Walt Disney World’s portion is being filmed at the Magic Kingdom this week. 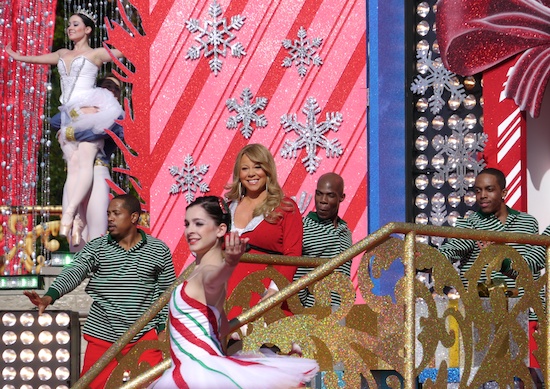 First up this morning was Mariah Carey singing Oh Santa in front of Cinderella Castle. Also on stage were members of the Orlando Ballet. Later in the day she performed another song from the stage. Click Here to see a quick clip of her singing. 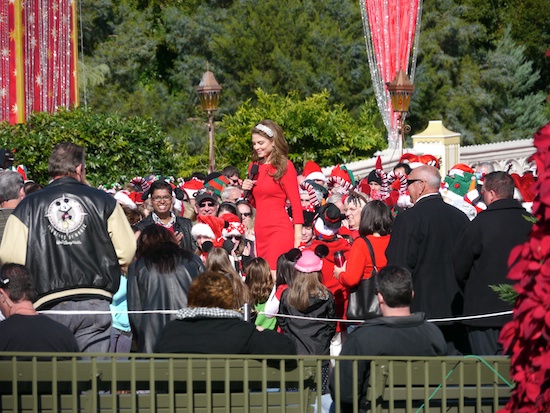 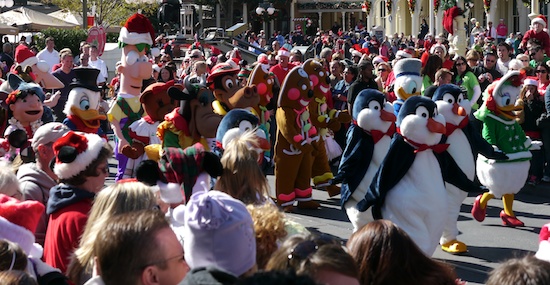 The opening number for the show was filmed at Disneyland and Disney World. Here’s the cast of characters in Orlando. That’s quite a mix of characters. 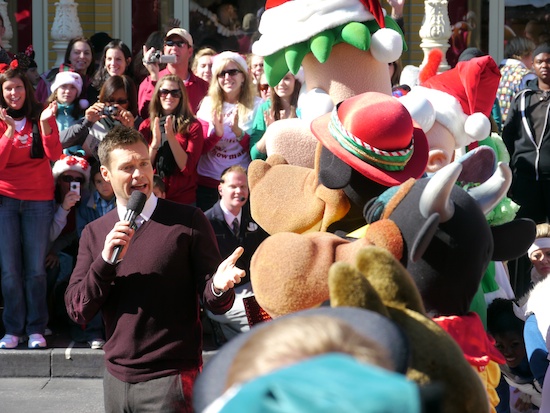 Ryan Seacrest talking to the characters as he introduces the show. 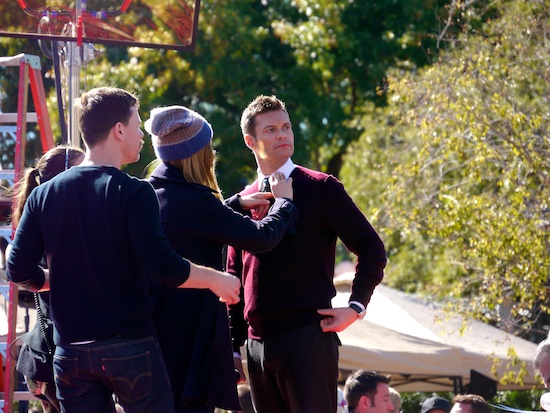 Here’s Ryan up on his stage in Town Square getting ready for the next take. 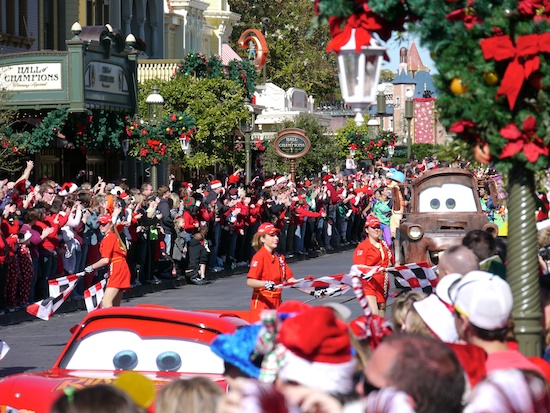 Lightning McQueen and Mater make their was down Main Street U.S.A. with some flag girls. 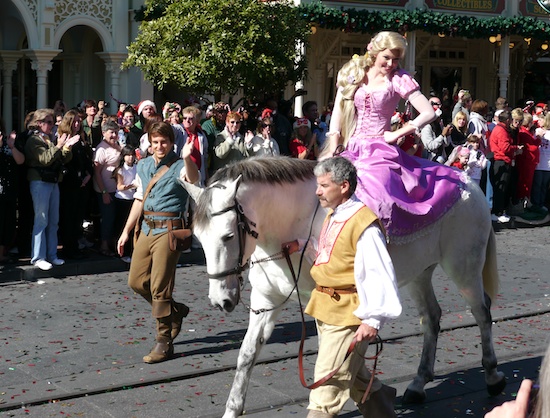 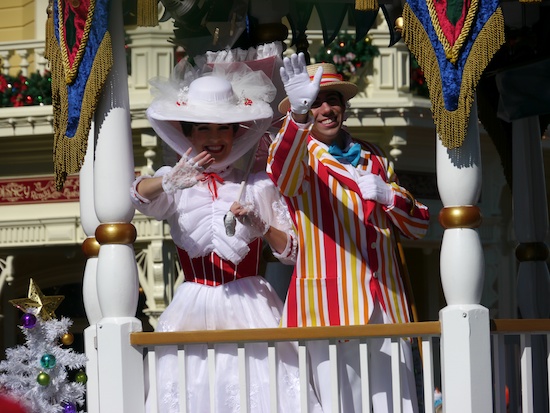 Mary Poppins and Bert wave to the camera. 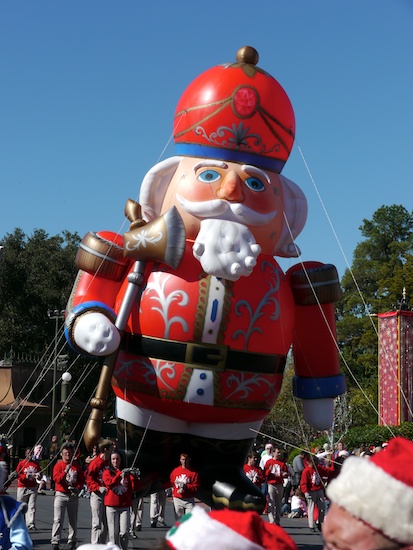 One of the many balloons in the parade. 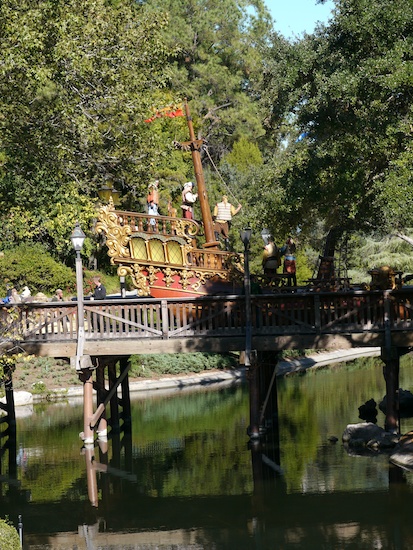 It seemed funny to see a pirate ship on the bridge and not in the water. 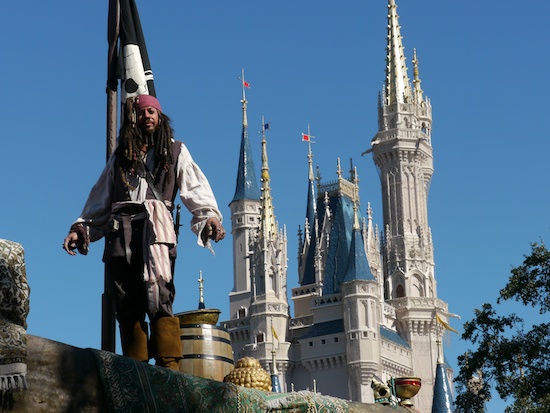 It looks like Capt. Jack Sparrow has found a castle to conquer. 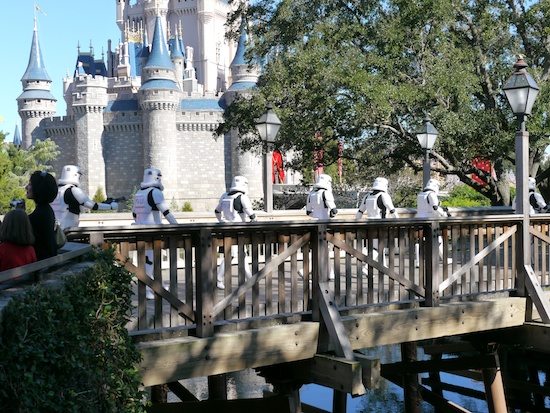 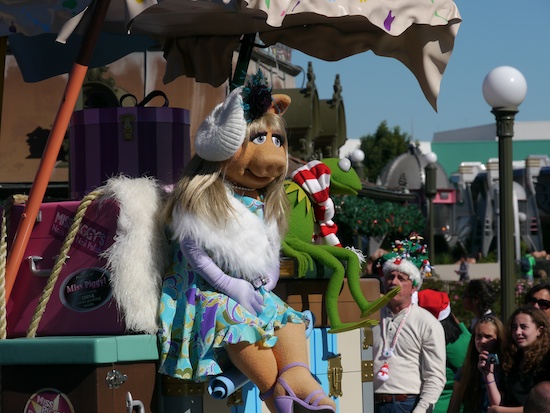 Kermit and Miss Piggy looked like they were talking to each other even when they were on the bridge, away from the guests. 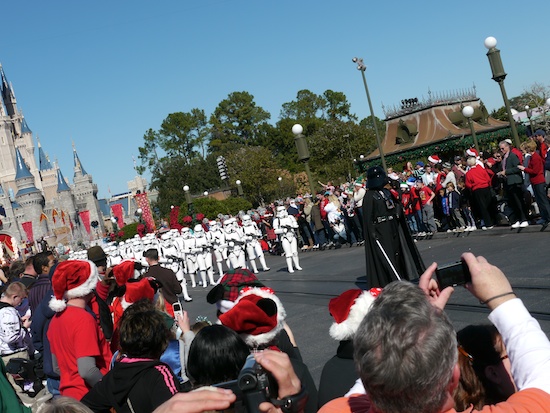 I’ll end with this shot of Darth Vader leading his Stormtroopers down Main Street U.S.A.

Inspirations from ‘The Sword in the Stone’...

A look back at Disney’s Villains Unleashed...