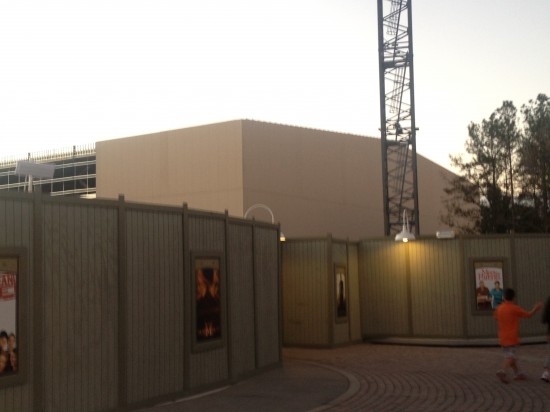 Construction continues on the recently announced Transformers: The Ride attraction and the former Jaws area, rumored to be a Wizarding World of Harry Potter London area including a Grignotts Bank roller coaster, at Universal Studios Florida. The photo above shows the partially enclosed building for the rumored coaster. 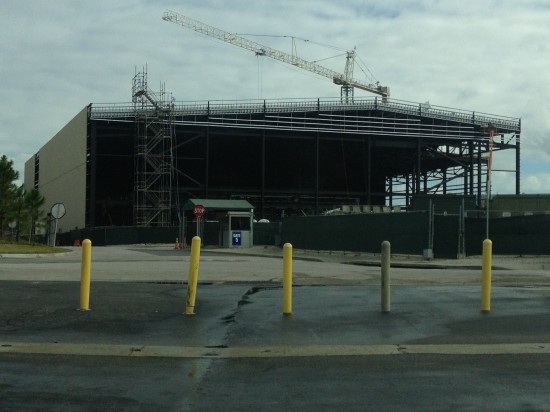 Here’s another view of the rumored coaster building that is being enclosed. 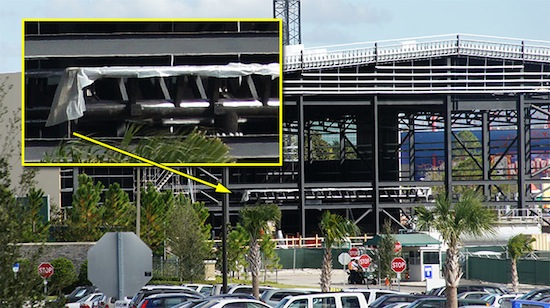 Here is our first look at a piece of ride track that was recently installed in the building. (Photo by Don Gworek.) 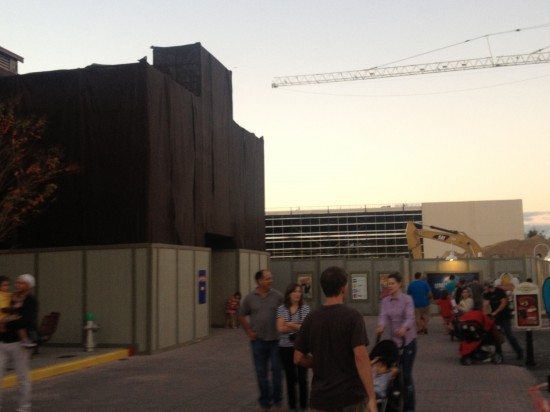 Even nearby buildings are currently undergoing refurbishments. 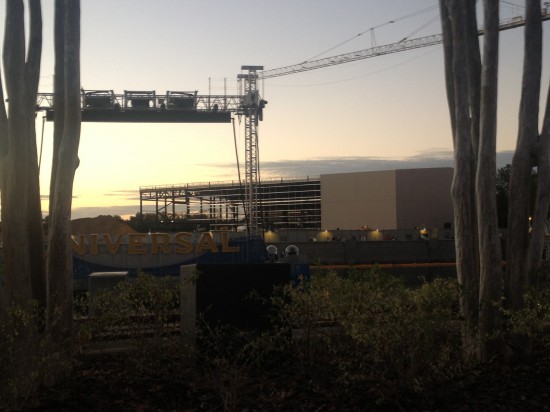 The building is huge, as you can tell from this photo taken from across the lagoon. 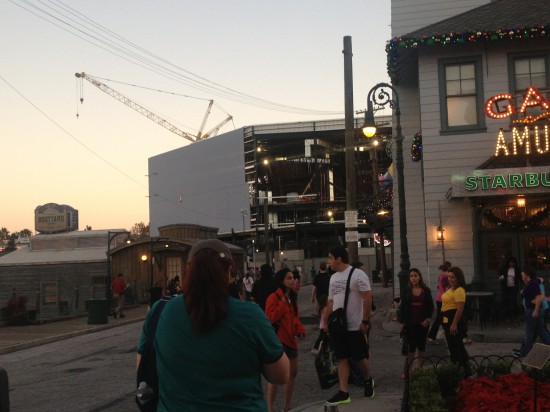 Here is a look at the future home of the Transformers attraction. It is almost fully enclosed now. 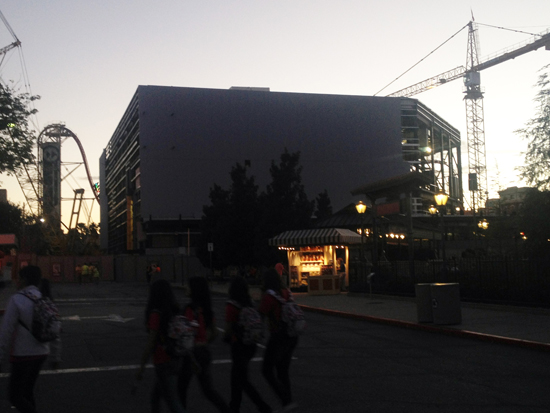 The Transformers building is huge and closes of both of the streets parallel to it while under construction. 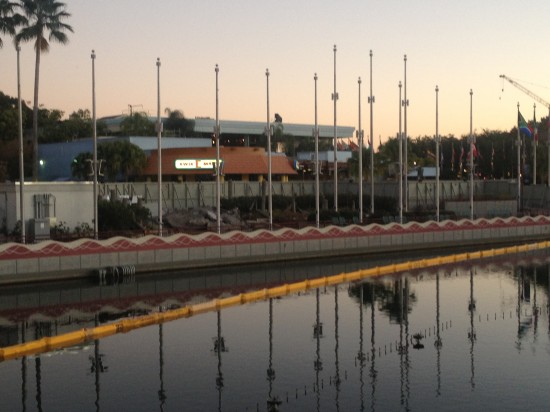 Over by The Simpsons Ride, construction walls have popped up along the lagoon side and next to the Kwik-E-Mart. It is rumored this area will become home to an extended Simpsons themed area. 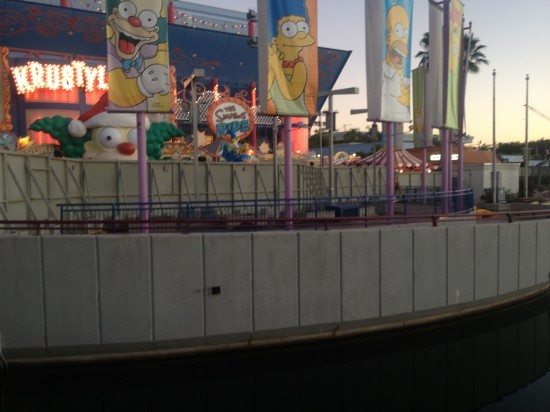 The lagoon side is rumored to be the construction site of either a Duff Beer bar or a carnival type ride. 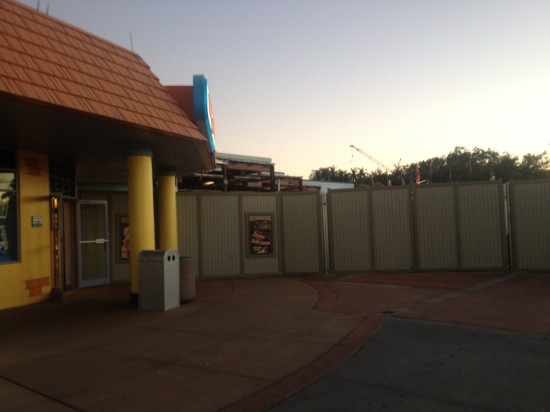 The International Food and Film Festival restaurant is now closed and is being demolished, at least partially. It is rumored that possibly a Krusty Burger and/or Moe’s Tavern from The Simpsons TV show will be built here. But Universal officials haven’t given any information about these construction zones.

Stay tuned to Orlando Attractions Magazine for even more updates on these construction projects at Universal Orlando.

Do you know when the rumored harry potter area will be open??

Wonderful idea to probably build a hole Simpsons area, I hope it will be anonsed sonner then a year like the soon to be hp area.

Also I am so amazed how large transformers is, with spider man I think it’s only 1 story and this about 3-4 story’s. I see the former jaws area will odveously be a roller coster, mabe universal will give us fans a suprize twist about the theam?

All future ideas at universal will be awesome and they should make the international food and film festival to krusty burger and moe’s tavern. Awesome stuff happening. Jaws area should be a London area for Harry potter