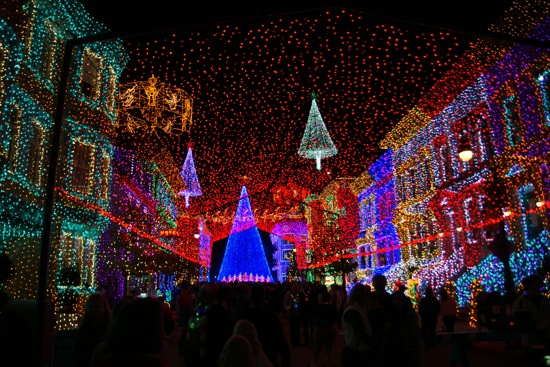 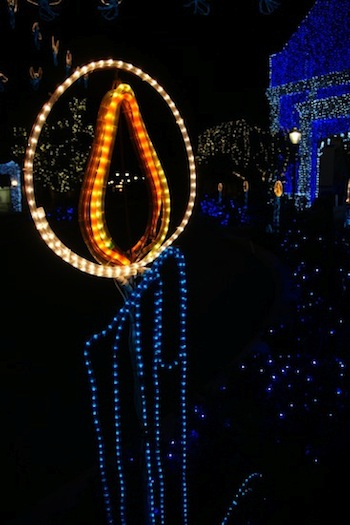 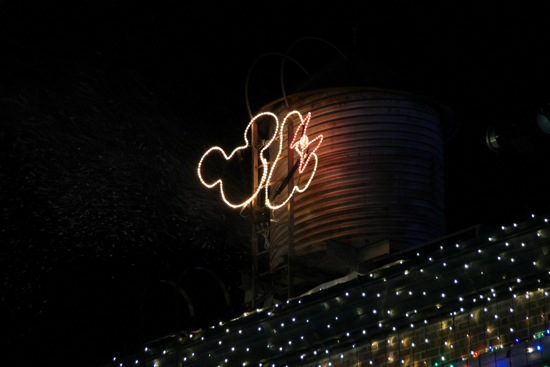 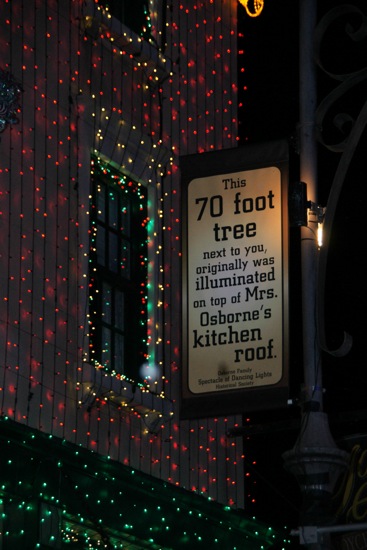 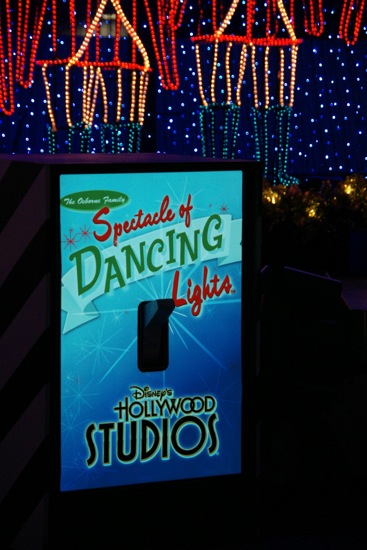 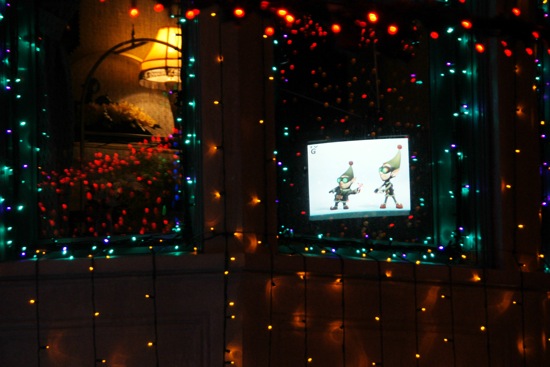 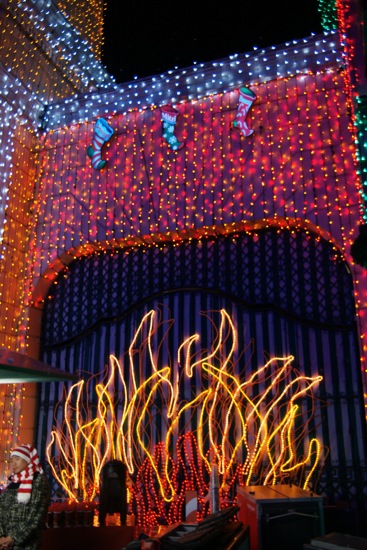 I have only one thing to say and that’s awesome. What a lovely photographs and Videos. I loved it but my son just gone crazzy. He seen it so many times and I have saved this page so we can see it in future again.