Photos from day one of Disney's Christmas Day Parade 2010 taping 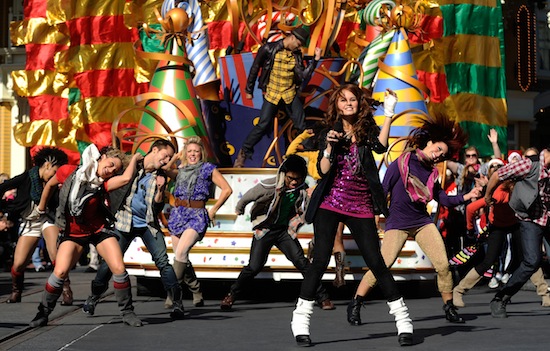 Recording started today for the 2010 Disney Parks Christmas Day Parade at the Magic Kingdom. Singers and actresses Debby Ryan (The Suite Life on Deck), above, and Amber Riley (Glee), below, performed. The canine, Santa Paws, from the new Disney holiday movie “The Search for Santa Paws” also made an appearance.

The tapings are to continue the next two days and possibly on Sunday. Expected to perform are Lee Dewyze (American Idol), Mariah Carey and Jackie Evancho (America’s Got Talent). Ryan Seacrest is hosting from the Magic Kingdom this year. The parade airs on Christmas Day on ABC. 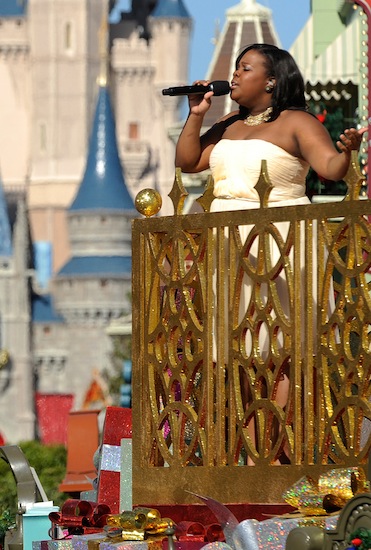 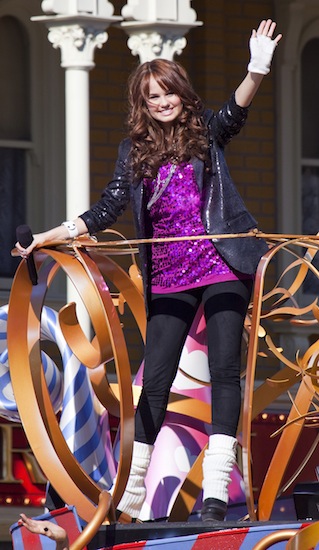 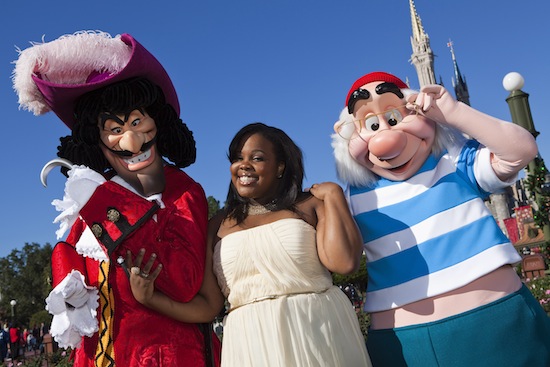 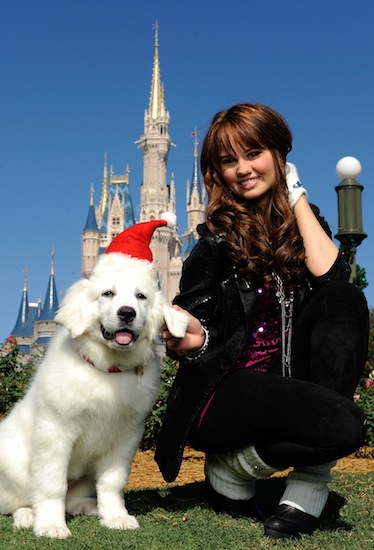 I want to see a picture of Jackie !!!