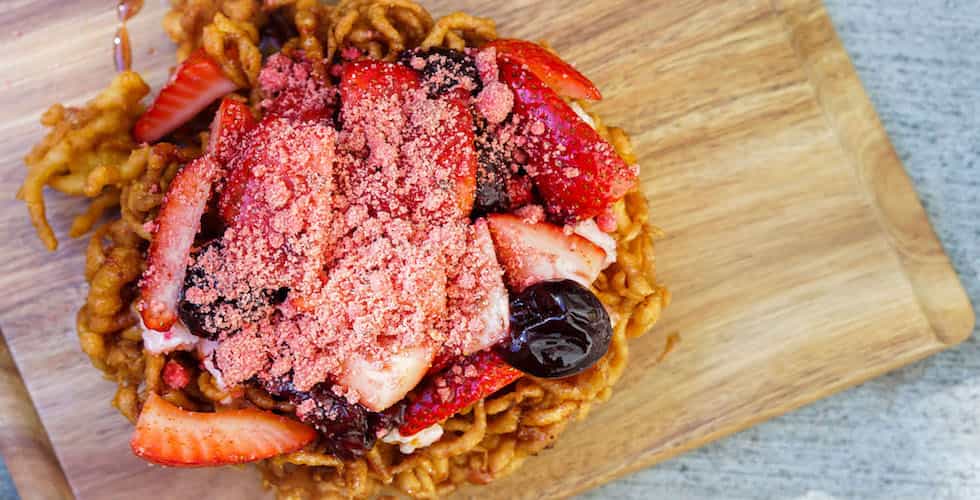 Pixar Fest will bring delicious Pixar-inspired foods to the Disneyland Resort when it begins this April.

Pixar Fest, the first-ever celebration of stories and characters from Pixar Animation Studios, is coming to Disneyland and Disney California Adventure on April 13, 2018.

The event will bring new Pixar-themed merchandise, new attractions, a new themed land with Pixar Pier, and all-new food and beverage options for guests to try.

Check out some of the upcoming food offerings for Pixar Fest below: 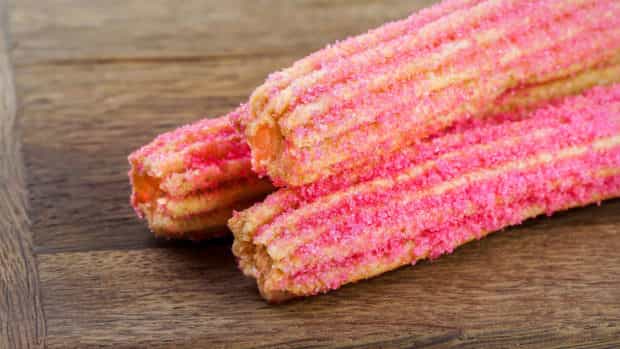 Fan-favorite Pixar characters have inspired many of these new snacks, like Lotso Huggins Bear and the Lots-o’-Straw-“Bear”-y Churro, which will be found in Tomorrowland at Disneyland Park during Pixar Fest. 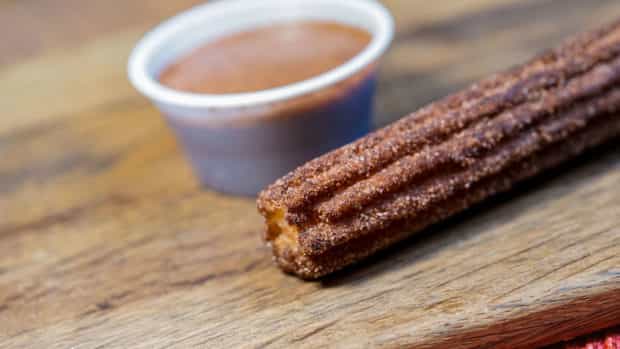 Pixar’s most recent film, “Coco,” inspired this delicious version of a Disneyland staple, the Coco Churro. Guests can get their hands on this treat in Frontierland at Disneyland Park. 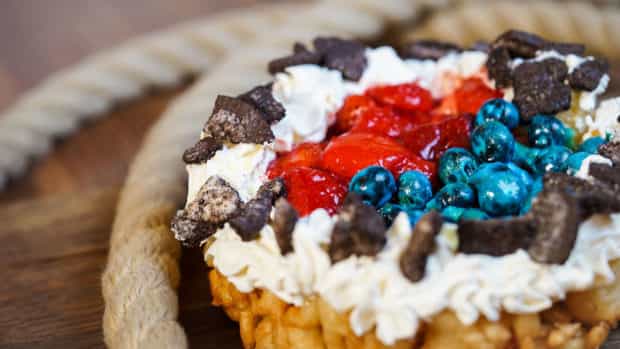 The yodeling cowgirl herself inspired this take on a state fair classic with Jessie’s Berry Jubilee Funnel Cake, available at the Golden Horseshoe in Disneyland. 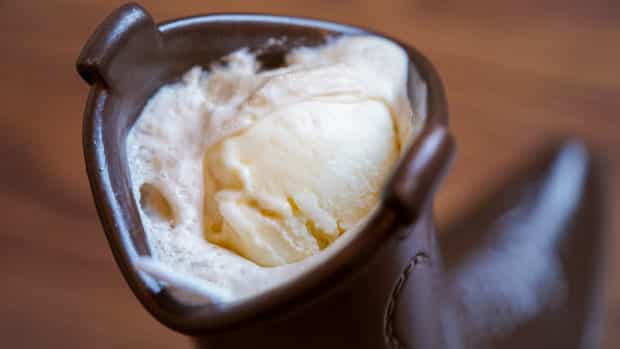 The rootinest, tootinest cowboy in the Wild, Wild West is responsible for this next delicious treat: The Boot Beer Root Beer Float, served in a souvenir Woody’s Boot at the Golden Horseshoe. 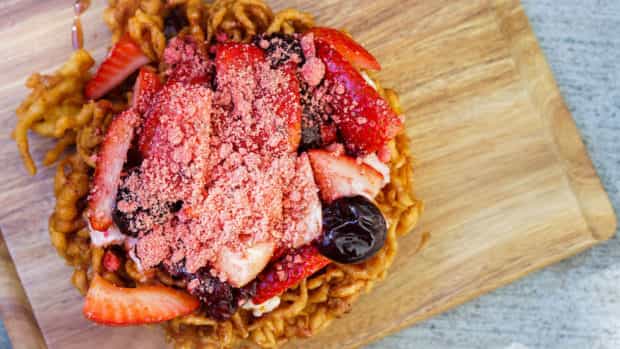 This final treat is the second inspired by Lotso – The Lots-o’-Straw-“Bear”-y Funnel Cake, which will be found at Hungry Bear Restaurant in Disneyland. 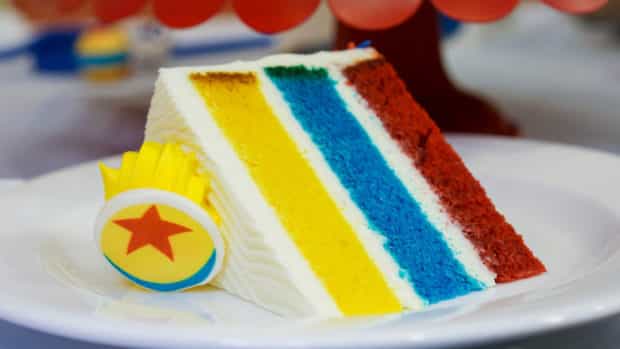 The Pixar Fest Celebration Cake, inspired by the classic yellow Pixar Ball, will be available at Plaza Inn at Disneyland Park and at Boardwalk Pizza & Pasta at Disney California Adventure. 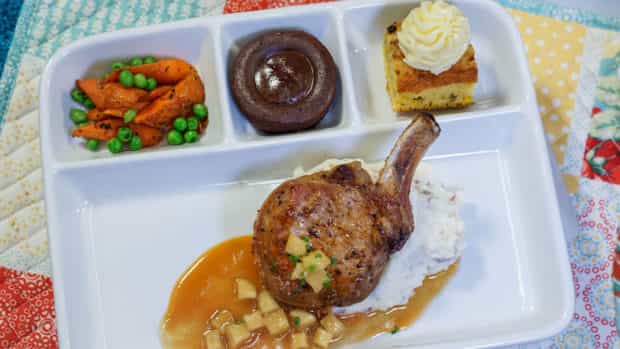 A staple meal for Carl and Ellie Fredricksen, the Fredricksen TV Dinner will be available at Carnation Café in Disneyland Park. 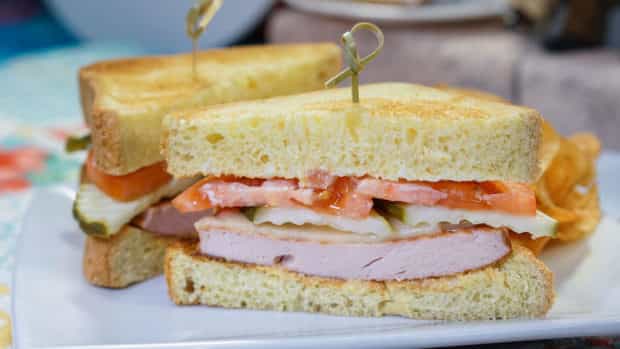 Carl and Ellie also inspired another bite for Pixar Fest with the Fried-ricksen Bologna Sandwich, also served at Carnation Café. 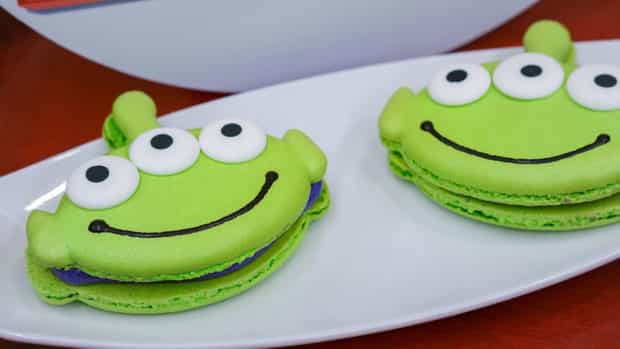 The Little Green Aliens from “Toy Story” inspired this treat, the Alien Macaroon. You’ll be able to find these in Tomorrowland at Disneyland Park. 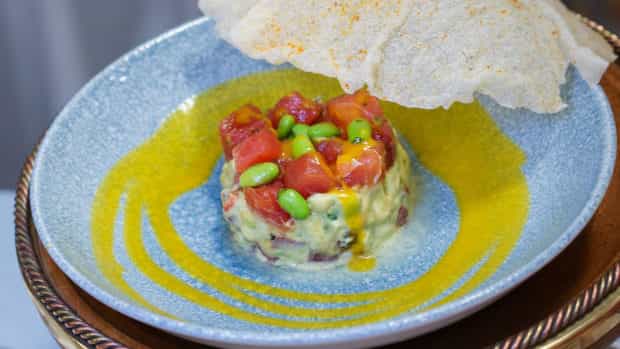 While the Cove Bar has its final days with guests before transforming into the Lamplight Lounge, guests can try delicious eats like Tuna Poke. 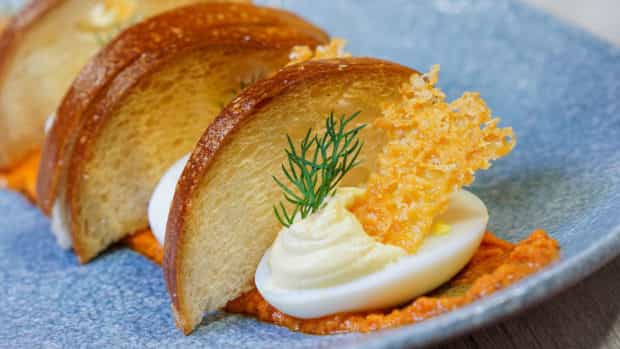 Deviled eggs and toast at Cove Bar and Lamplight Lounge.

Also coming to the Cove Bar and Lamplight Lounge is the deviled eggs and toast offering, a light bite perfect for a mid-day snack. 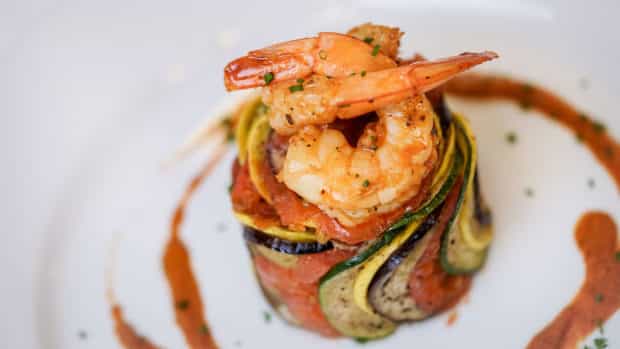 It’s easy to guess which Pixar character inspired this delicacy, the Shrimp Ratatouille Byaldi, found only at Café Orleans at Disneyland Park. 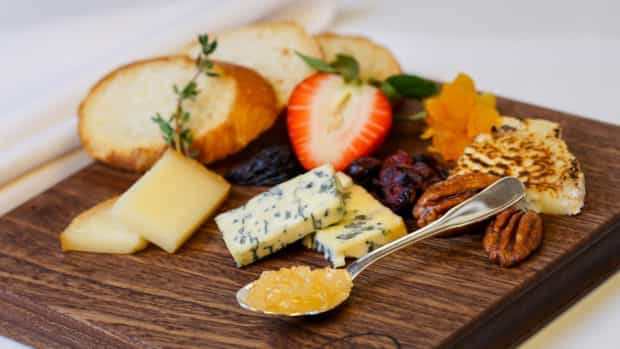 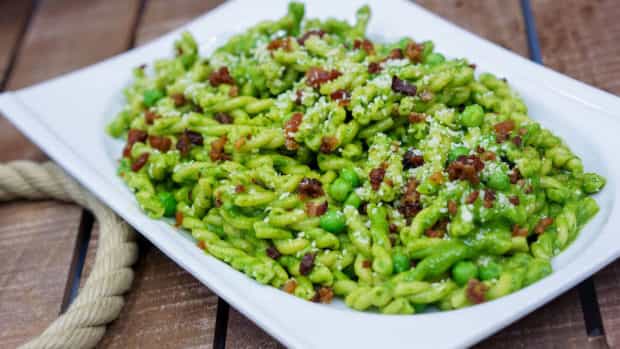 Guests find their inner Little Green Alien and try out this Green Pesto Pasta in Tomorrowland at Disneyland Park.

A Nintendo announcement of Super proportions –...

Jack the Clown is officially back as...