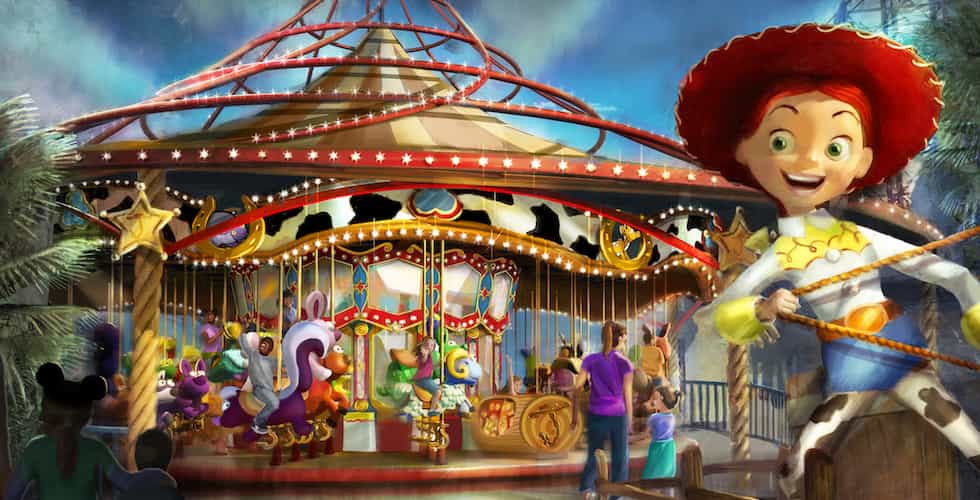 An artist’s rendering of Jessie’s Critter Carousel coming to Pixar Pier in 2019.

Along with new attractions like the reimagined Incredicoaster and the all-new Lamplight Lounge, guests will be able to discover new Pixar-themed experiences throughout the upcoming Pixar Pier at Disney California Adventure park. 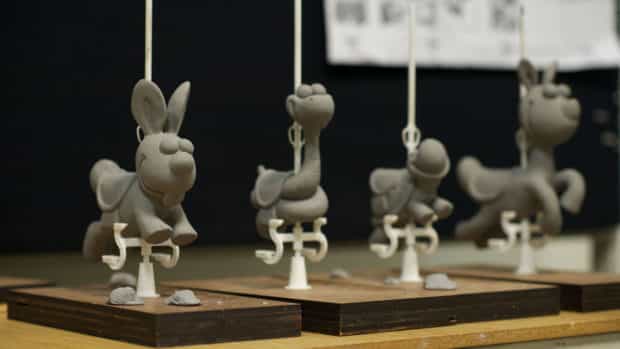 A look at the critters coming to Jessie’s Critter Carousel.

Opening in 2019, Jessie the yodeling cowgirl will take guests for a spin on Jessie’s Critter Carousel. Originally King Triton’s Carousel, this attraction is inspired by Jessie’s wildlife friends from the “Woody’s Roundup” television show featured in “Toy Story 2.” Guests can saddle up with on of 56 different creatures, including a turtle, snake, armadillo, buzzard, bunny, deer and more.

When Pixar Pier opens on June 23, guests will find all sorts of boardwalk-inspired eateries featuring their favorite Pixar pals. 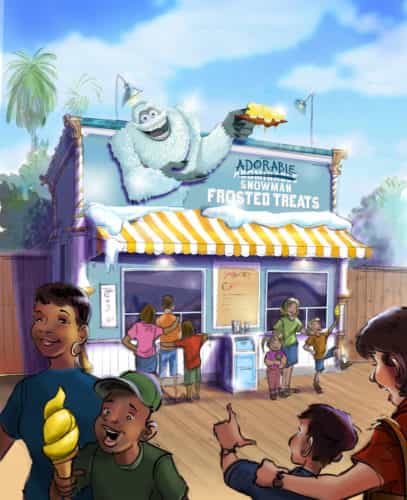 A look at Adorable Snowman Frosted Treats in Pixar Pier.

Passing by Lamplight Lounge, guests will find Adorable Snowman Frosted Treats, inspired by the Abominable Snowman from “Monsters, Inc.,” and will be the go-to for frozen treats in the land.

An artist’s rendering of Poultry Palace.

In the “Toy Story” neighborhood of Pixar Pier, adults and kids alike can grab a bite at the Poultry Palace. This giant fun meal-shaped location is inspired by the Pixar short, “Toy Story Toon: Small Fry,” and even comes with a Fun Meal Zurg, perfect for a fun family photo. 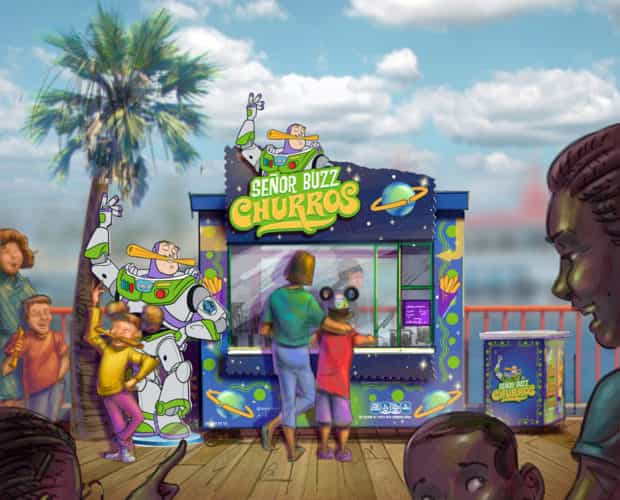 A look at concept art for Señor Buzz Churros. 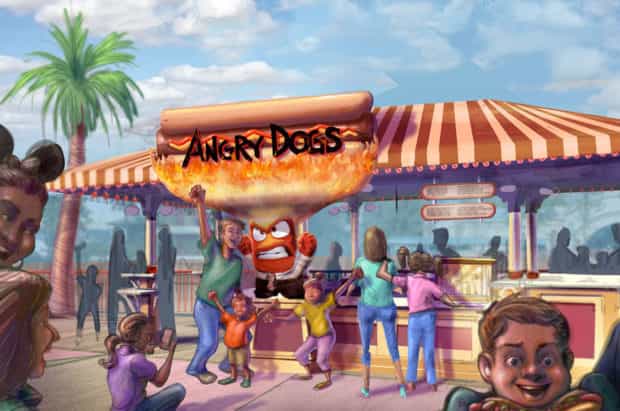 A look at Angry Dogs, coming to Pixar Pier.

Further into Pixar Pier, Angry Dogs will serve up items on the hotter side, which makes it the perfect place for Anger from Disney/Pixar’s “Inside Out.” The more Anger burns with rage, the hotter the dogs will get!

Fantasy of Flight cuts back on operating...