Photos and videos from Busch Gardens’ first ever Grad Nite 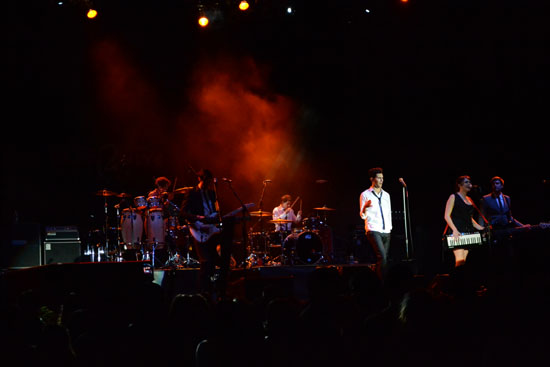 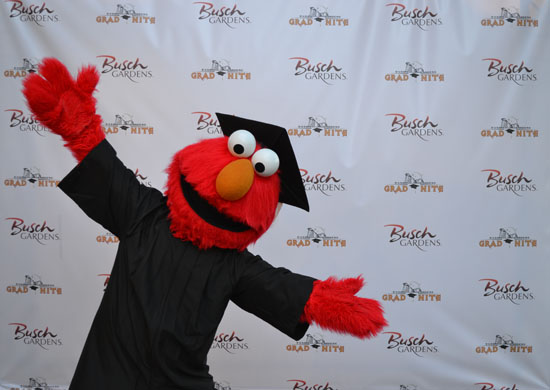 Elmo was on hand in his graduation attire to take photos with grads. 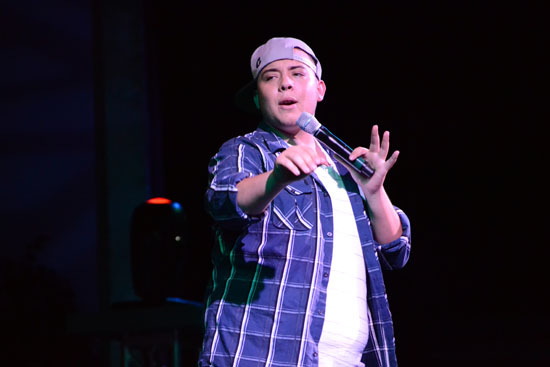 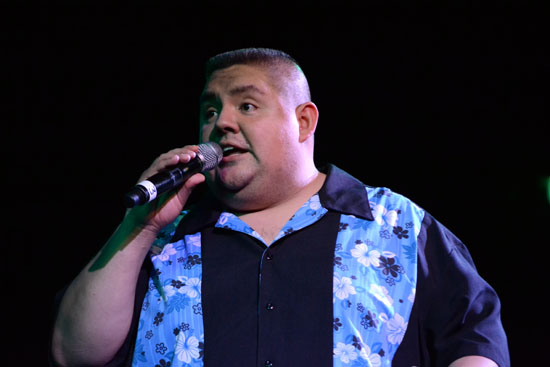 Gabriel took the stage to a packed venue. He is known as the “fluffy” comic in a Hawaiian shirt who coined the saying, “I’m not fat… I’m fluffy.” 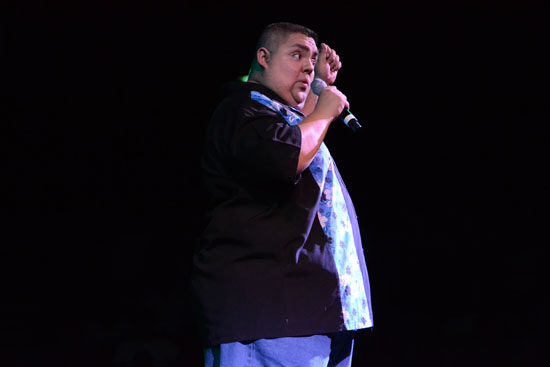 Gabriel was practicing new material so, unfortunatly, no videography was allowed. If you want to see him, watch him host Comedy Central’s Gabriel Iglesias Presents Stand-Up Revolution. 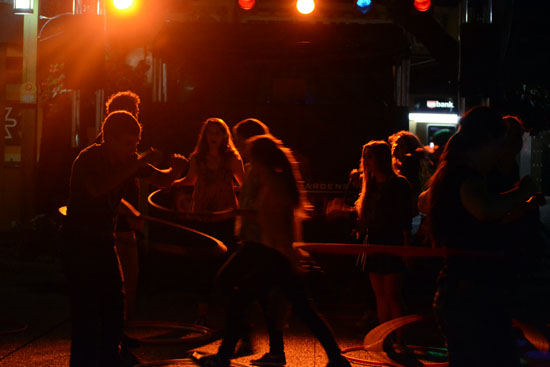 DJ zones were set up around the park and were packed with partying grads. 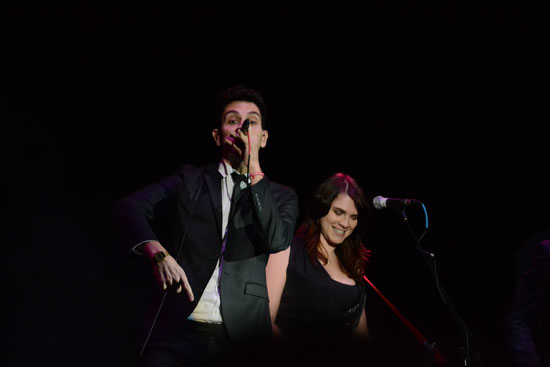 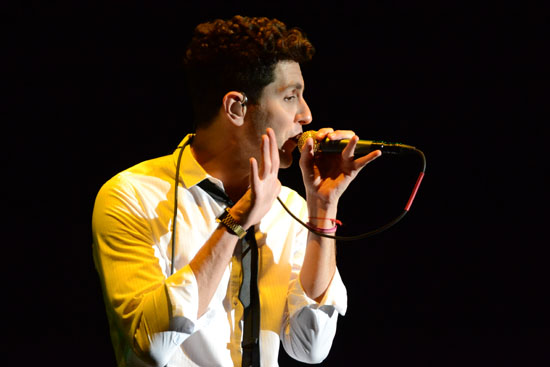 They really rocked out and brought a lot of energy to the stage. 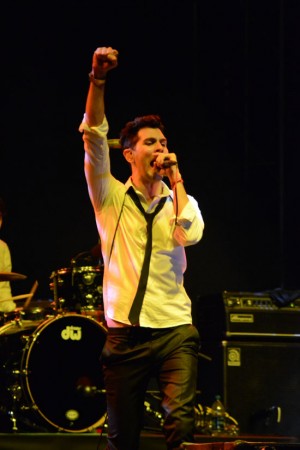 Cobra Starship are best known for their hit single You Make Me Feel… and their Top 40 hit, Good Girls Gone Bad. 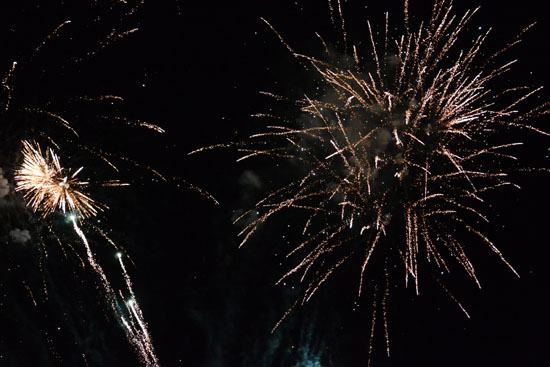 A special fireworks show exclusively for Grad Nite took place at the conclusion of the event. You can view a video of the full show below. 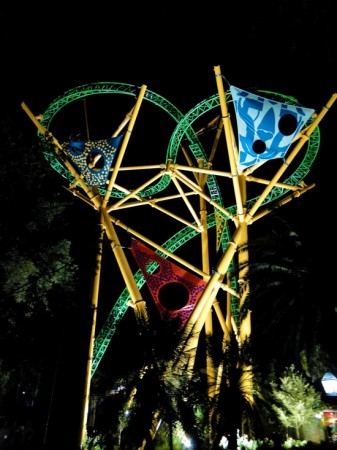 The roller coasters were also open all night long with minimal wait times.

Here’s a video overview of the event including clips of Cobra Starship performing:

Check out our photo gallery of the event: