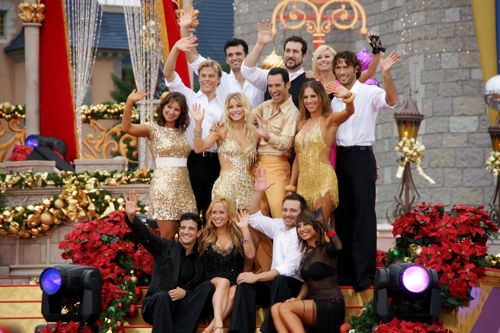 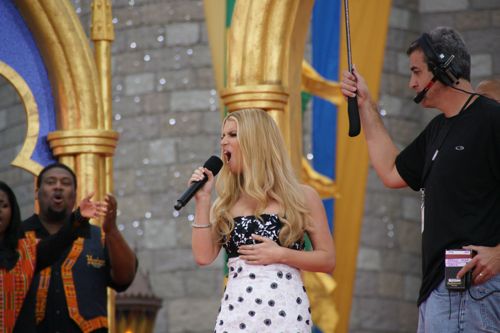 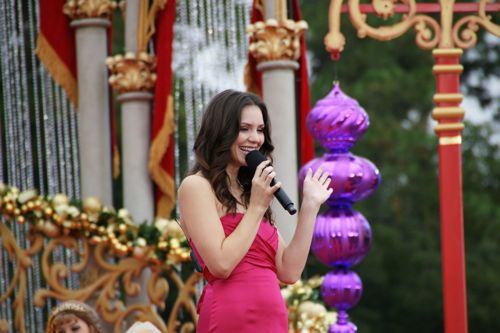 What was the name of the song Katharine McPhee sang?

Shes one of the prettiest girls in the world.

McPhee sang a mix of Disney songs. She sang a song from each of the princesses’ movies.