Six Flags Fiesta Texas is kicking off the new year with the opening of a brand-new dark ride on Jan. 1, 2019: Pirates of the Deep Sea. 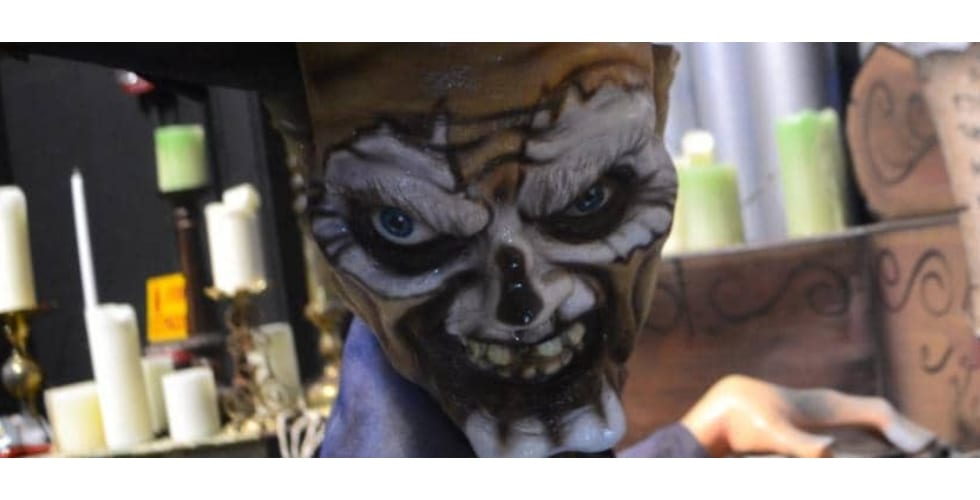 This dark ride will be a gaming experience that pits guests’ cunning skills against a marauding band of pirates who try to swindle them out of stolen treasure.

“Innovation is part of the Six Flags DNA and this immersive, new interactive ride is packed with so many amazing special effects that guests will truly feel they are caught in the middle of a raging pirate battle,” said Jeffrey Siebert, park president. “The spell-binding storyline features dastardly pirates, scheming mermaids, and a ship’s random in stolen treasure woven into a competitive gaming adventure. This is a ride guests of all ages will want to experience again and again with family and friends.”

Guests will board a weathered pirate ship called the Man-o-War, and sail through the raging storms of the Bermuda Triangle. They’ll float past the remains of ghost ships and be caught in the middle of a battle between their ship and an angry mob of pirates portside. Riders will have to be quick on the trigger to defeat these scalawags.

As they do battle, guests will compete with their fellow shipmates by firing at hundreds of themed targets to raise their score and claim victory at sea.

Features of the ride include:

Pirates of the Deep Sea will be located in Fiesta Bay Boardwalk, and will be unveiled during a Diamond Membership Passholder event at the stroke of midnight on Jan. 1. Exclusive Member Previews will follow, leading up to the grand opening on Jan. 12.

New hotel, ‘The Cove,’ coming to Swan and Dolphin Resort