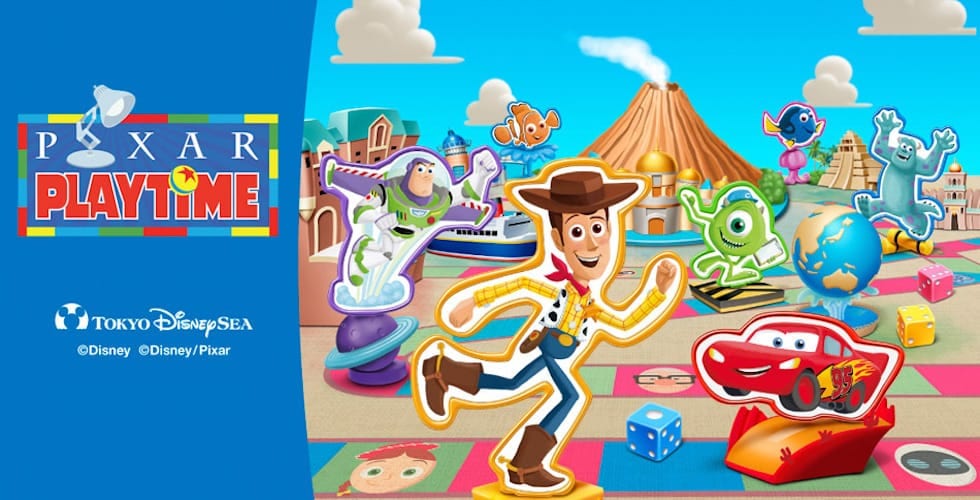 Tokyo DisneySea is celebrating all things Pixar with a new event, “Pixar Playtime.”

It’s playtime at Tokyo DisneySea, as their new special event, “Pixar Playtime,” will give guests new experiences themed to board games and Disney/Pixar films.

Running from Jan. 11 – March 19, guests will be able to enjoy their favorite Disney/Pixar characters in entertainment programming throughout the park. The park will also be filled with never-before-seen interactive decorations, including some that take the form of game booths. 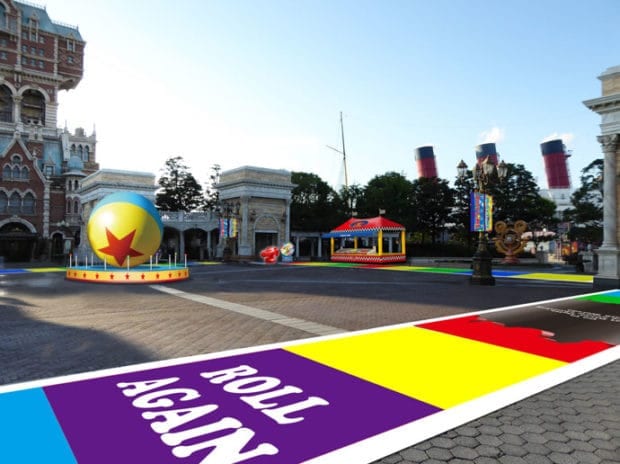 The pathways in the park will be transformed to look like a game board.

Guests will become immersed in the Disney/Pixar world through the decorations throughout the park. Waterfront Park in the New York area of American Waterfront will be transformed into a board game with the walkways decorated to look like a game board’s colorful squares.

Throughout Tokyo DisneySea, interactive decorations themed to game booths will be found. Guests can play games like helping Remy finish up a fancy dish, or help change Lightning McQueen’s tires. Through teamwork with friends and family, guests are sure to successfully complete the games. 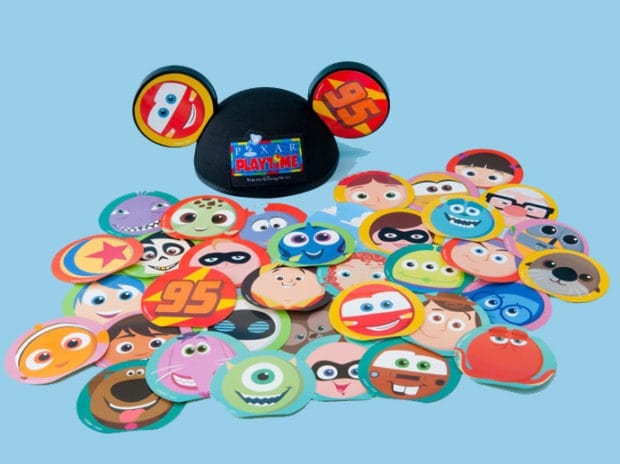 These ears can be customized with 36 different Disney/Pixar character stickers.

Among these special items will be t-shirts, ballpoint pens with designs showing game pieces that represent the Disney/Pixar characters, key chains with a slot machine design, pass cases in the shape of spin wheels, and more.

There will also be special Mickey Mouse ear hats that can be customized with the “Pixar Playtime” logo and 36 different character stickers, which are sold separately.

The special merchandise for “Pixar Playtime” is now available, but is in limited quantities and can sell out.

Guests will be able to enjoy special event menu items themed to Disney/Pixar at restaurants throughout the park. Cafe Portofino, New York Deli and Yucatan Base Camp Grill will all serve special menus with their own unique take on the event. 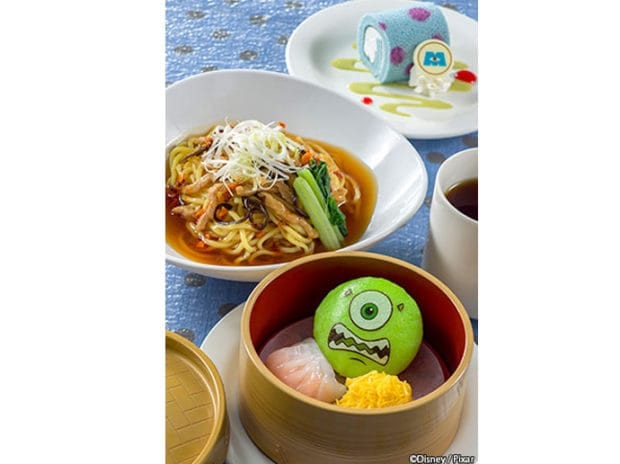 A few of the menu offerings inspired by “Monsters, Inc.”

An on-the-go snack item inspired by “Monsters, Inc.” will be available at Sultan’s Oasis. Miguel’s El Dorado Cantina will serve a special menu inspired by Disney/Pixar’s “Coco,” which will be released in Japan as “Remember Me” on March 16, 2018. Guests can get an early taste of this film’s world before its official release.

Some menu items offered will come with souvenirs and mini snack cases inspired by Disney/Pixar films. These special menus are available now, but the contents can change and some items are only available while supplies last.

In addition to the hotel festivities, the hotel restaurants and lounge will serve dishes inspired by the event, as well as by characters from Disney/Pixar films. These special menus became available to guests on Jan. 6. 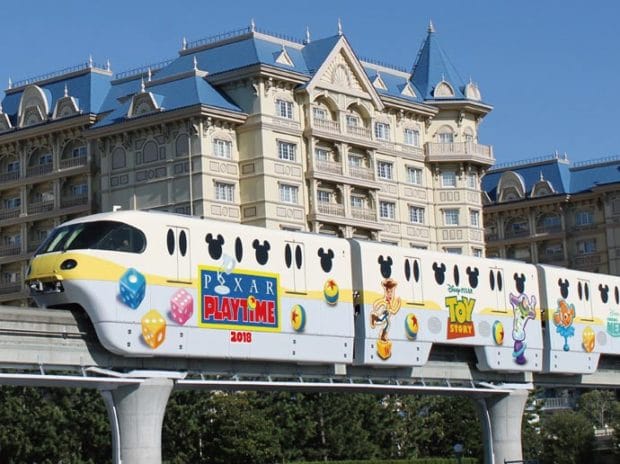 The Disney Resort Line will get a makeover to fit the theme of “Pixar Playtime”.

Guests riding aboard the Disney Resort Line will be able to experience the “Pixar Playtime Liner,” decorated with Disney/Pixar characters. Resort Gateway Station will feature a new photo location themed to “Pixar Playtime.”

Guests will also find a photo location featuring Anna and Elsa of “Frozen” at Tokyo Disneyland Station to coincide with the special event “Anna and Elsa’s Frozen Fantasy.”