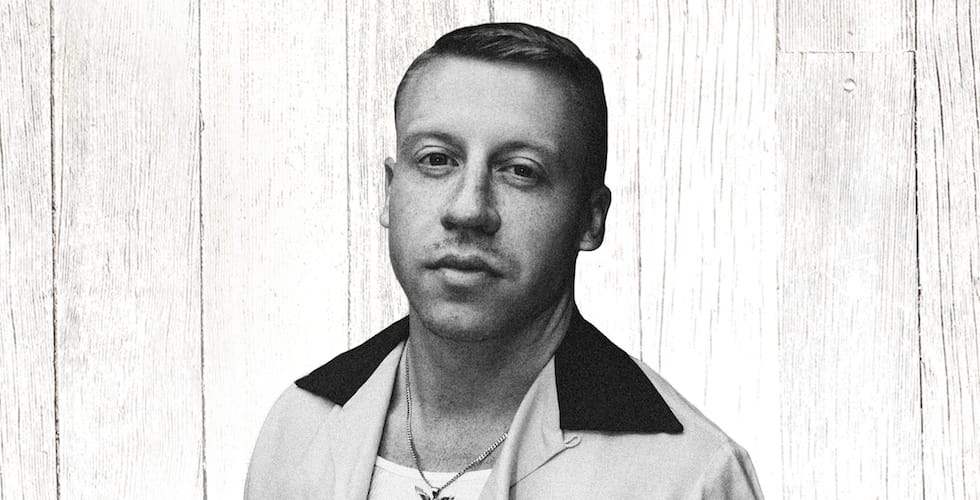 Macklemore is one of the performers announced for this year’s Mardi Gras celebration at Universal Orlando Resort.

Universal Orlando Resort has announced their headlining performers of its 2018 Mardi Gras celebration, which features Cajun-style eats, costumed performers and a parade with countless amounts of beads.

From Feb. 3 – April 7, Universal Orlando’s Mardi Gras 2018 will offer more fun than ever before. On 13 select nights throughout the celebration, guests can watch some of the biggest names in music perform live onstage, including Grammy Award-winning rapper Macklemore, multiplatinum performers Fifth Harmony, and international recording artist Sean Paul.

The musical stars won’t be the only ones seen during the Mardi Gras nights, as a constellation-themed parade will take the streets of Universal Studios Florida along with colorful dancers, stilt performers, and thousands of beads. Six new celestial floats, including Taurus, Serpentarius and Virgo, will join to complete the 12-float lineup for the parade.

Guests will be able to enjoy classic Cajun bites like shrimp po’boys, beignets, jambalaya and more at the French Quarter Courtyard as they listen to the authentic sounds of Bourbon Street.

The fun of Universal Orlando’s Mardi Gras is included with regular admission to Universal Studios Florida, or an annual pass.

Check out the lineup of 2018 Mardi Gras performers below: