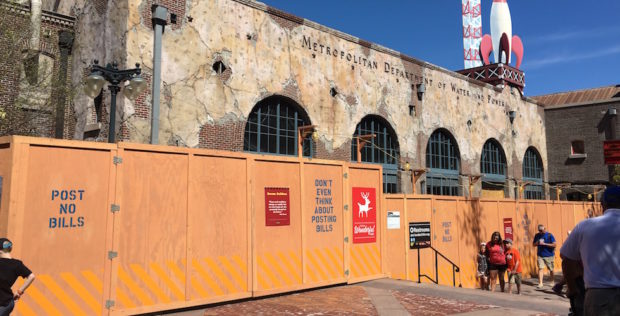 It’s been rumored for a while, and now it’s official. The Pizza Planet restaurant at Disney’s Hollywood Studios, which has been closed for months for refurbishment, will reopen this fall as PizzeRizzo. 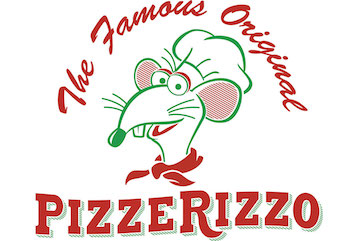 The Muppets’ Rizzo the Rat-themed restaurant will offer casual Italian-American dining for lunch and dinner. It’s expected the menu will remain very similar to what Pizza Planet offered, which was mostly pizza and salad.

Walt Disney Imagineering hid hints of Rizzo, his extended family and friends who have visited PizzeRizzo over the years throughout the two-story quick-service location. In addition to the expansive indoor and outdoor seating area, guests will be able to dine in a “cheesy” banquet room, or take five in a special booth designated just for Rizzo’s celebrity friends.

More details will be released as it gets closer to the opening this fall.

That Muppet rat character is repulsive, even for a Muppet. Remy he ain’t. Making him the logo of an eatery? What is Disney thinking? Yechh.

For the comment left about this being disgusting. First, some people like the character. Secondly, you realize he is just a character, right? It’s not like he will be making the food. I and probably a lot of other people find him less repulsive than most overindulging Disney guests.

He could be taking over Mama Melrose’s, as was previously reported. Apparently, they even have tracks built into the floor there for the animatronic rats to bring you your food! (Never used, unfortunately)

It’ll be interesting to see how this newly refurbished eatery takes advantage of his culinary talents. He may be no Remy, but like any native New Yorker, he knows his pizza!

Celebrate May the Fourth with premiere of...