Despite the cancelation of their latest live-action television series, the Muppets have been making a comeback at Walt Disney World recently with the opening of Great Moments in American History at the Magic Kingdom, and the return of Muppet Mobile Labs at Epcot. That trend will continue next month when Disney’s Hollywood Studios debuts PizzeRizzo, a new Muppet-themed restaurant, on November 18.

PizzeRizzo, the classic family pizzeria owned by Rizzo the Rat, will open in Muppets Courtyard at Disney’s Hollywood Studios on November 18. Inside, guests will find décor inspired by Rizzo, as well as his extended family and friends who have visited PizzeRizzo over the years throughout the two-story eatery. Upstairs is Rizzo’s Deluxe Supreme Banquet Hall, where there’s a wedding reception already in progress; guests can join the party and show off their best moves under the disco ball.

Entrees are served with a side Caesar salad, and include personal-sized Pizza Pies, available in four varieties—vegetable, pepperoni, meat lovers and cheese, as well as a Meatball Sub. For a lighter option, the Antipasto Salad features a bed of Romaine lettuce topped with tomatoes, Mozzarella, Kalamata olives, ham, pepperoni, salami and Balsamic Vinaigrette. 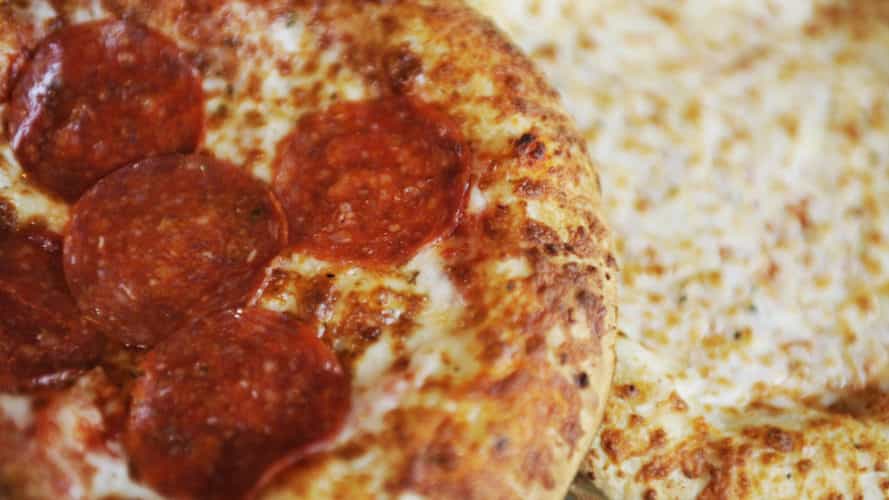 For dessert, indulge in traditional Italian sweets like Cannoli and Tiramisu. Specialty drinks will also be available, including a non-alcoholic Peach Bellini, and a Wildberry-Basil Lemonade Limoncello in addition to beer and wine for adults.

For more Muppet fun, watch our video of the new Muppet show performed in the Magic Kingdom’s Liberty Square: