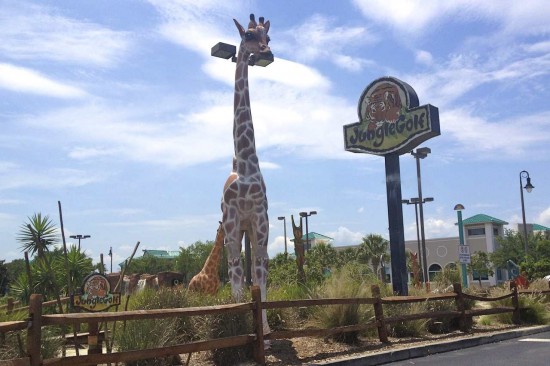 Pirate’s Cove Adventure Golf and Jungle Golf in the Orlando area are hosting the Sixth Annual “Putting for Patriots” fundraiser through Monday, May 28. 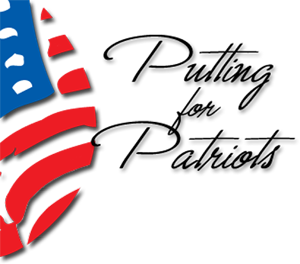 This national event will occur simultaneously at 33 Pirate’s Cove, Pirate’s Island and Jungle Golf miniature golf courses throughout the United States. The event will culminate on Memorial Day weekend and support three charities, which serve our wounded, their families and survivors of the fallen. These organizations include: “Hope For The Warriors”, “Homes for Our Troops” and “TAPS—Tragedy Assistance Program for Survivors.”

“Memorial Day was specifically founded to remember those who died serving our nation,” notes Brad Graft, Pirate’s Cove partner and regional director. “The Pirate’s Cove / Pirate’s Island family thought it appropriate to establish an annual event to serve charities that assist our living veterans and the survivors of fallen military members. These are men and women who have sacrificed so much for our freedom.”

Pirate’s Cove, Jungle Golf and Pirate’s Island will donate a percentage of their total sales on Saturday, May 26 and Sunday, May 27 to the “Putting for Patriots” fundraiser. In addition, from May 13 through May 30, each golf course will sell hole sponsorships and accept donations to be turned over to the three charities. Since its inception, this event has raised over $93,000. Click Here for more information.

The Attractions Show! – Epcot Festival of...