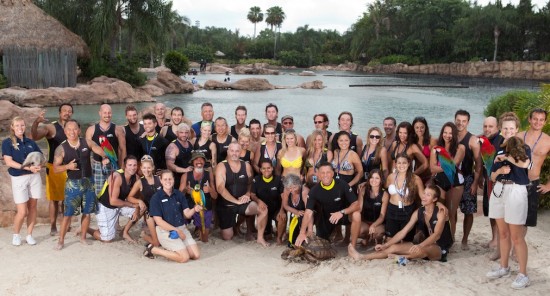 Dozens of winners, heroes and villains from TV’s Survivor, Big Brother and The Amazing Race got together at Discovery Cove this past Saturday for a day of outwitting, outplaying, outlasting and outrelaxing. The players swam with dolphins and rays and got up-close to the park’s exotic animals.

The winners and players were in Orlando to benefit Give Kids the World, a non-profit organization that fulfills the wishes of all children with life-threatening illnesses and their families from around the world to experience a memorable, joyful, cost-free visit to the Central Florida attractions and to enjoy the magic of Give Kids The World Village for as long as there is a need.

After the players visited Discovery Cove, they met fans in downtown Celebration to help raise money for Give Kids The World.

For more on Discovery Cove, pick up a copy of the Spring 2010 issue of Orlando Attractions Magazine. 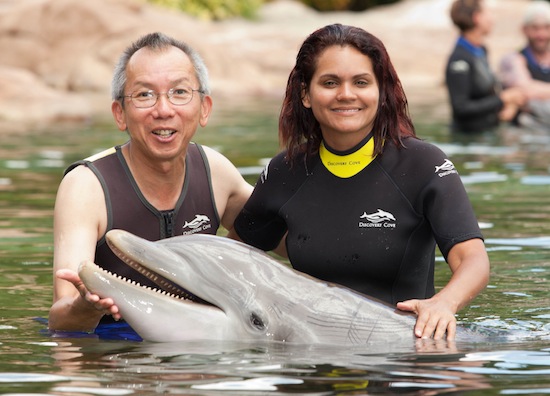 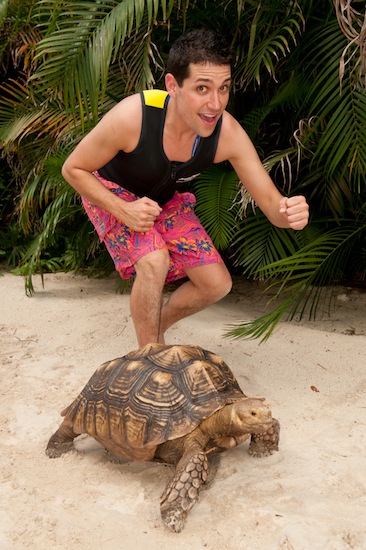 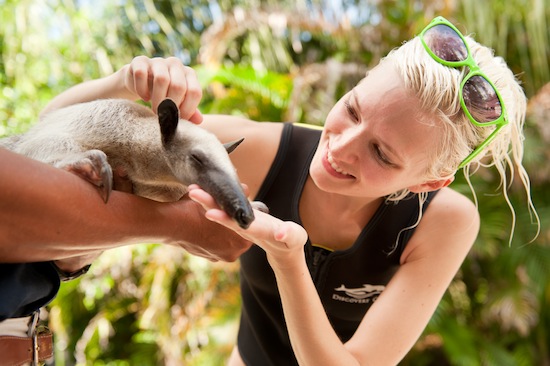 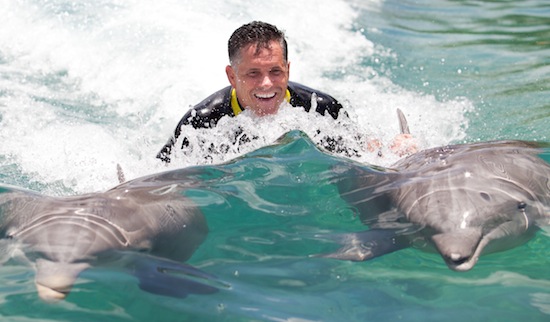 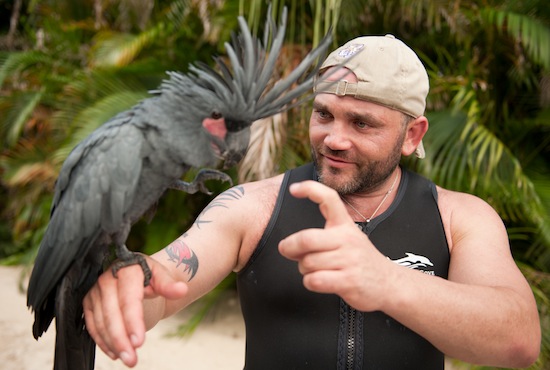 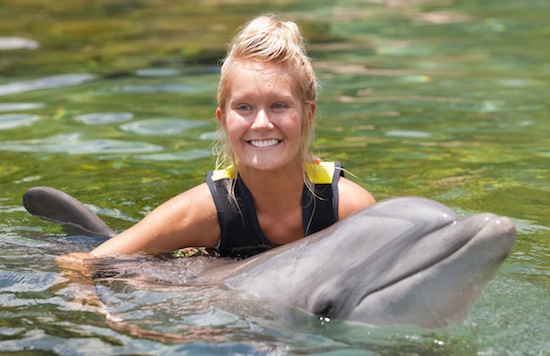 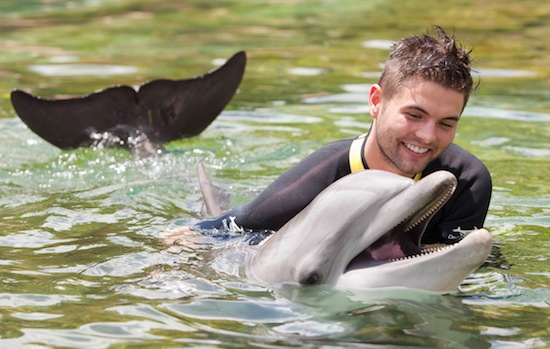 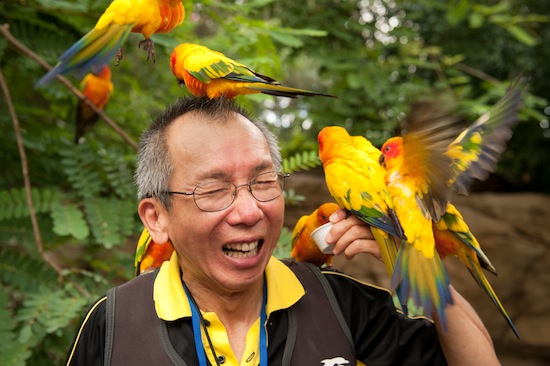 Here’s a look at last year’s signing in Celebration:

An overview of Discovery Cove: