Circus fans can bid one last goodbye to the “Greatest Show on Earth” when the new documentary Ringling Bros. And Barnum & Bailey Circus: The Final Farewell debuts this Memorial Day on AXS TV. 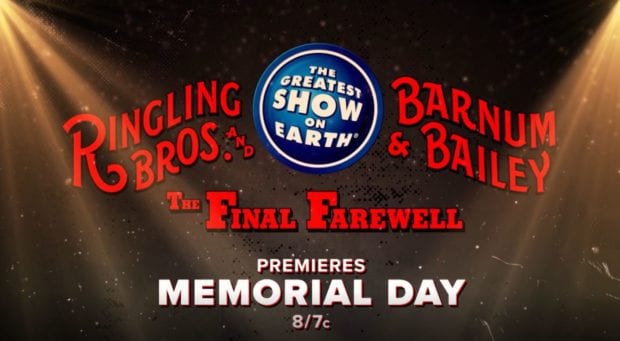 Say a “Final Farewell” to the Ringling Bros. and Barnum & Bailey Circus on AXS TV this Memorial Day.

AXS TV will premier their Ringling Bros. And Barnum & Bailey Circus documentary on Monday, May 27 at 8 p.m. Eastern. Shot in 2017, The Final Farewell provides a rare glimpse into the 146-year-old organization as it prepares for the last performances of an unprecedented run. Blending interviews with rarely seen archive footage, the 90-minute documentary weaves a portrait of the people and personalities who brought Ringling Bros. to life as they discuss their love and appreciation for “The Greatest Show On Earth.” 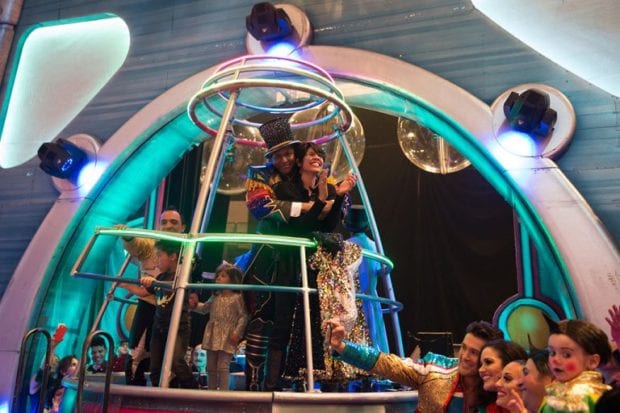 “AXS TV is proud to present this important profile of the last performances of one of America’s most enduring entertainment icons,” said Evan Haiman, Vice President of Programming and Development at AXS TV. “Honest and unflinching, The Final Farewell captures the laughter, tears, and priceless memories of the people who were the heart and soul of the circus, and provides a first-hand look at the creation and realization of the imaginative tale that captivated viewers across the country during the circus’ last season. In this fitting sendoff, viewers can relive the spectacle one last time, as we celebrate the magic of The Greatest Show On Earth.” 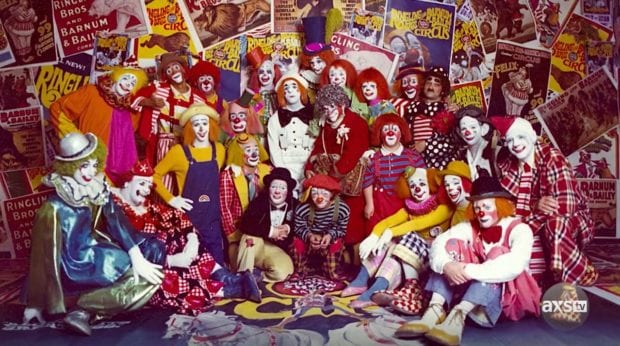 “Ringling Bros. and Barnum & Bailey is woven into the fabric of American culture, and its spirit continues to be infused into everything we do at Feld Entertainment,” said Alana Feld. “But on a more personal note, the people are part of our family, and of all the things that are wonderful about Ringling Bros., it is the people I will miss the most. My family and I are thrilled that The Final Farewell offers viewers the opportunity to get to know these amazing people one more time.”

For more information visit axs.tv, and watch these videos from more from the Ringling Bros. and Barnum & Bailey circus:

Celebrate May the Fourth with premiere of ‘Disney...

Ringling died because people didn’t care to go anymore. Why would people want to watch a doc about something they no longer wanted to attend? The doc should be about how Animal Rights activists brought down Ringling after 146 years; that would be interesting.

When did the arena shows end? I remember going to see that last “East” circus train as it went back to Sarasota for the last time as it stopped in Hamlet, NC for a crew change, but I can’t recall the year.