Yes, today is April Fools’ Day, when the Internet lights up with news stories that may or may not be true – and the attractions industry is no stranger to the fun! 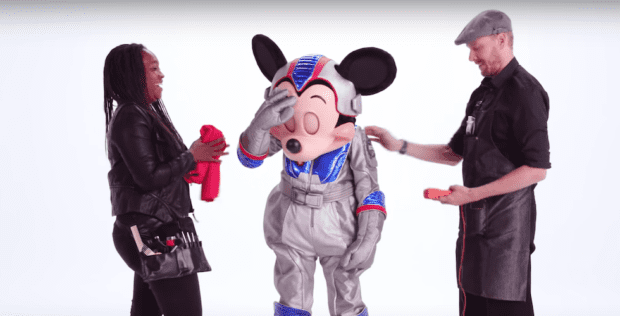 Theme parks around the world are joining in the April Fools’ Day tricks and treats with “fake news”.

Check out our roundup of all the funny and fake (?) April Fools’ stories and updates from all your favorite theme parks and attractions below! We’ll be updating this story throughout the day: 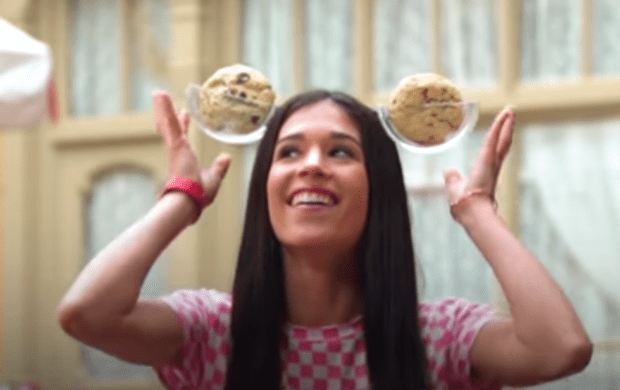 The latest innovation in Disney snacking has arrived, thanks to “Snears”! Walt Disney World’s newest accessory trend will let guests look stylish and keep their snacks close at hand. 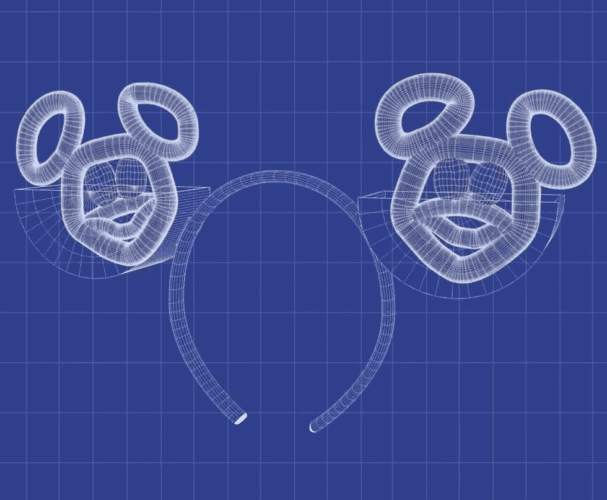 The new Mickey ears feature deep and wide storage space for any size snack, plus temperature-controlled holsters, reinforced hinges, and a cushioned headband for extra comfort.

What snack will you carry in your Snears? 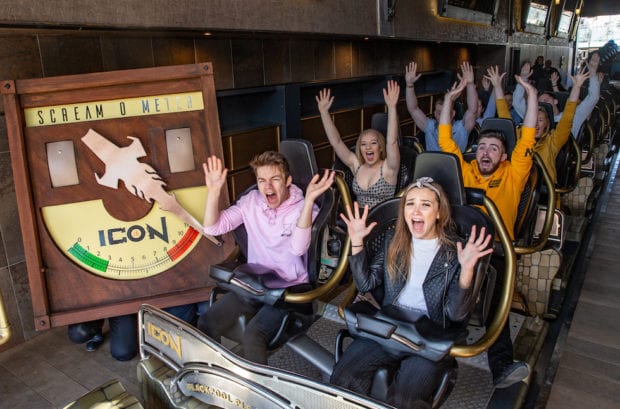 This refurbishment will make Icon the world’s first-ever roller coaster to be powered by the volume of riders’ screams. Special monitors will record the intensity of riders’ screams and yells, sending pressure waves directly to the coaster’s engine management system. The louder the screams art, the greater the pressure wave’s energy and the faster Icon will go.

Early tests have revealed that screams measuring at 140 decibels, the sound of a jet engine at 100 feet, will make the ride travel at 90 kilometers per hour.

Called the “Scream If You Want to Go Faster” project, this enhancement will be finalized and ready for guests to experience by spring 2020. 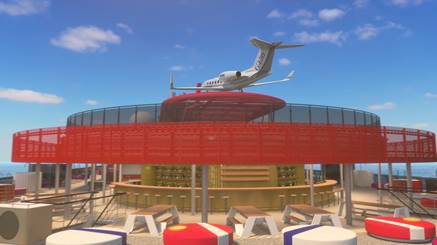 Virgin Voyages, the new cruise brand under Virgin, is taking things to the next level for its RockStar Suites guests.

A new red running track found on top of the ship will be where cruisers staying in RockStar Suites can arrive and depart via their own runway on a private jet transfer. These private jet transfers will be offered from select gateway cities including Atlanta, New York, and Dallas. Those traveling into Miami can take a quick 10-minute ride from a local executive airport to the cruise ship. 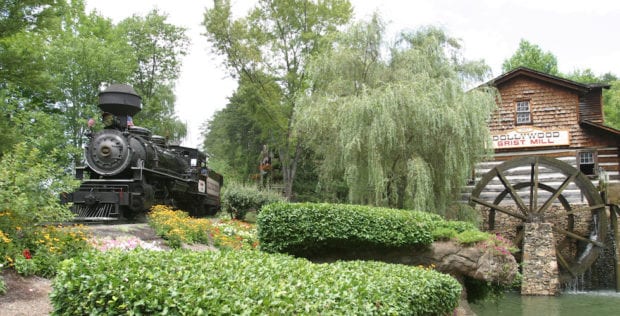 According to Pigeon Forge Guide, Dolly Parton and Herschend Family Entertainment have come to an agreement to sell the Dollywood theme park to rapper Kanye West.

The theme park located in Pigeon Forge, Tenn. will transition into the aptly-named “Yeezywood” in spring 2020. West will also gain ownership of Dollywood’s Splash Country, which will be renamed “Ye’s Splash Pad.” The deal cost West a reported $130 million for the acquisition.

When asked about his plans for the park’s reimagining, West said “Yeezywood is going to be the most incredible theme park on the planet. Period […] We’re going to burn Disney World to the ground.”

Disney even got in on the April Fools’ fun by sharing a few bloopers from Mickey Mouse’s “90 Years of Style” shoot:

Stay tuned for more wacky and wild April Fools’ stories throughout the day here on AttractionsMagazine.com.