Disney After Hours is turning wicked this summer, as the Disney Villains are coming out to play in Magic Kingdom on event nights from June 6 – Aug. 8. 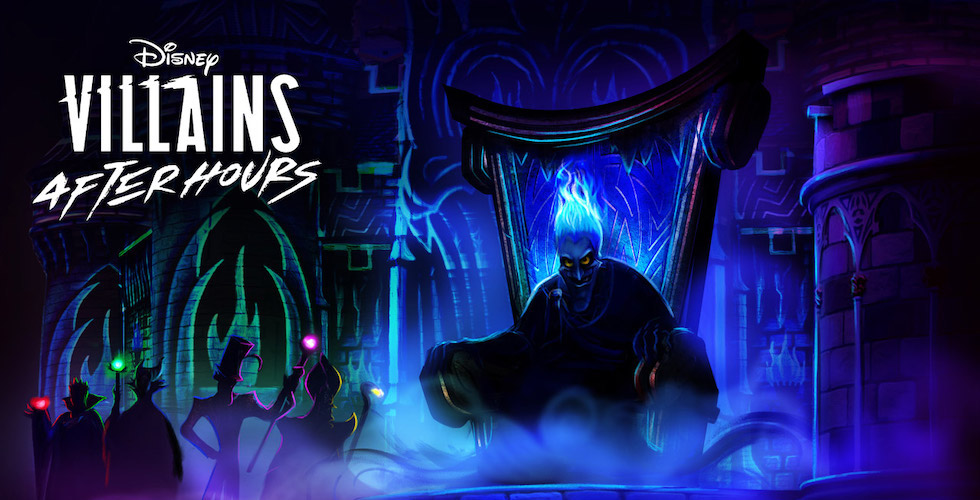 Have a wickedly good time during Disney Villains After Hours in the Magic Kingdom this summer.

Disney After hours is a separately-ticketed event that offers low wait times for more than 20 attractions and experiences after the park closes to regular day guests. Event tickets allow entry as early as 7 p.m., which gives guests staying for the After Hours festivities time to enjoy the fireworks before taking on the rides. Ice cream, popcorn, and select bottled drinks are also included in the cost of admission.

This summer, Disney After Hours will offer plenty of villainy, exclusive entertainment, food & beverage options, merchandise, and more during “Disney Villains After Hours.” Highlights of the event include:

An important fact worth noting is that the villains will not be meeting guests at all during the event – so your best bet to see them would be during the stage show.

Guests are also encouraged to show off their villainous side by Disneybounding in outfits inspired by their favorite bad guy or girl.

Disney Villains After Hours tickets are $139 plus tax in advance and $144 plus tax on the night of the event. Annual Passholders and Disney Vacation Club Members can save $30 and purchase discounted tickets for $109. Tickets for these specific Disney After Hours event nights will go on sale April 29.

To learn more about other Disney After Hours events, visit DisneyWorld.com.

Check out this throwback from “The Attractions Show,” where Banks explores the Magic Kingdom during the Disney After Hours event: