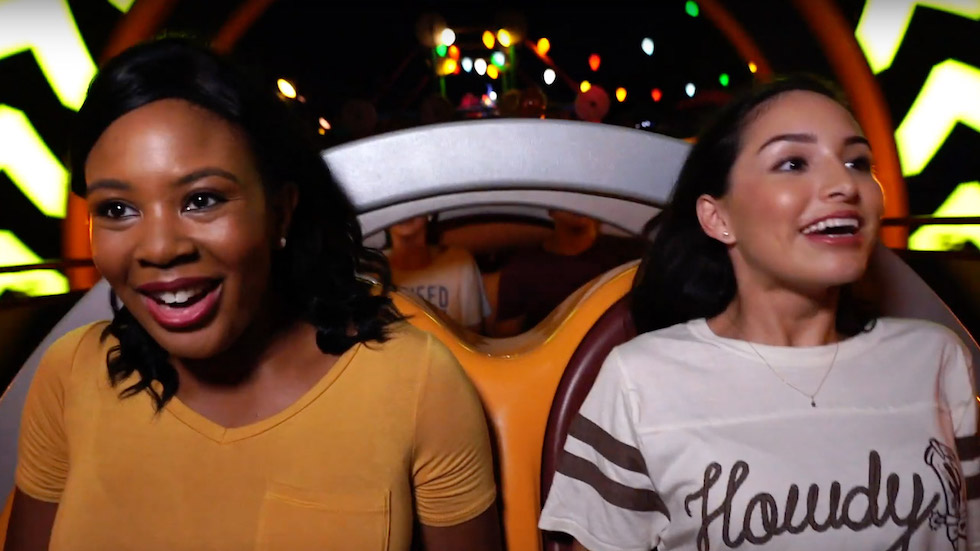 Check out the newly-added dates for this after-hours event at Walt Disney World!

Disney After Hours is a way for guests to experience the parks with little-to-no wait time for their favorite attractions and experiences at Magic Kingdom, Disney’s Animal Kingdom, and Disney’s Hollywood Studios. Your Disney After Hours ticket also includes early entry into the park, starting at 7 p.m.

Check out the new dates for this event at Walt Disney World below:

Ice cream, popcorn, and select beverages are also included with Disney After Hours admission, which is a separately-priced ticket from regular park admission.

All Disney After Hours tickets are $125 plus tax in advance and $129 plus tax on day-of purchases. Disney Vacation Club Members and Annual Passholders receive a discounted price of $95 plus tax each.

To learn more about Disney After Hours, and to check out the full list of attractions and offerings available at each park during the event, visit DisneyWorld.com/DisneyAfterHours.

In this throwback from “The Attractions Show,” watch as Banks explores the Magic Kingdom during the Disney After Hours event, where guests can enjoy the park late at night with little to no wait for the attractions, plus free food!