Disney After Hours, where guests get to spend time in a Disney theme park after it’s closed to regular guests, has come to Disney’s Hollywood Studios. Disney invited us to attend the first night. Here’s our review. 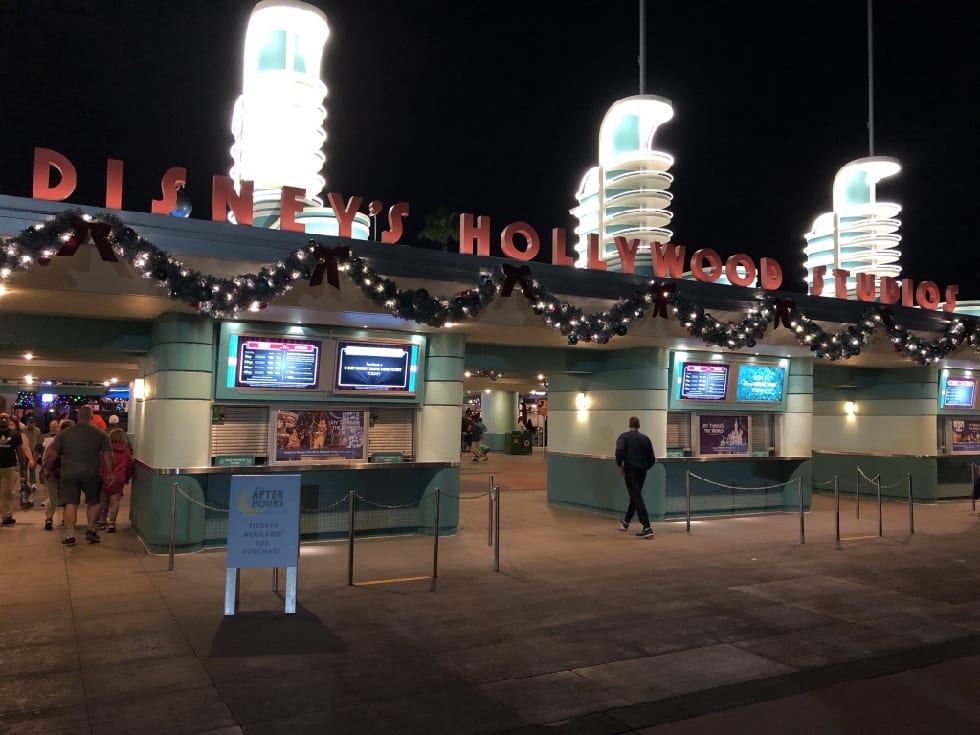 The event officially ran from 8:30 to 11:30 p.m. the night we attended, but guests could enter the park as early as 7 p.m. We arrived around then to get dinner before the restaurants closed. Although unlike at Disney’s Animal Kingdom during After Hours, one regular restaurant stayed open during the event, Woody’s Lunchbox. 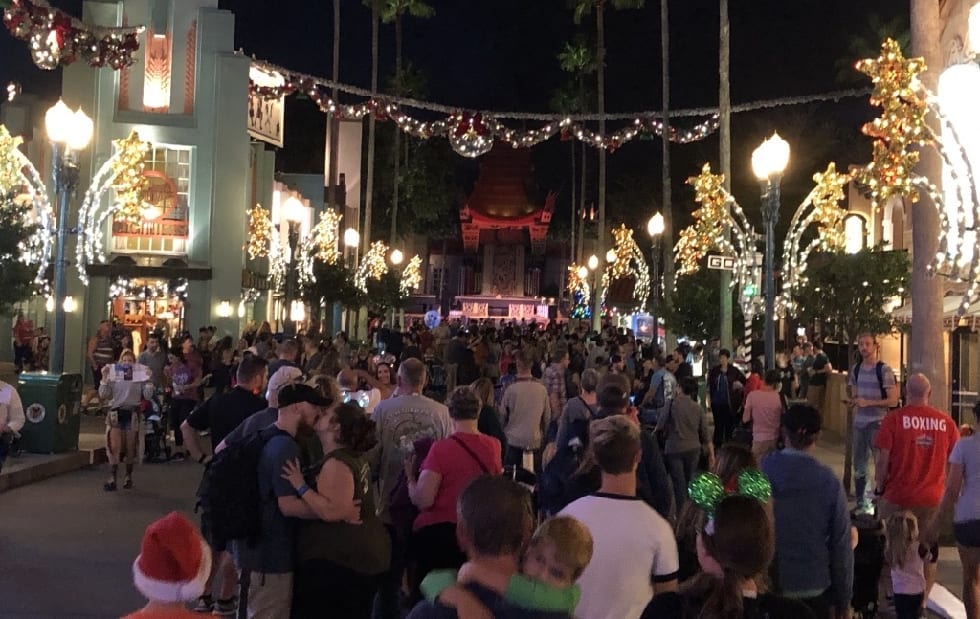 As you can see, the park was pretty crowded when we arrived. Although the park officially closed at 8 p.m., the Jingle Bell, Jingle Bam! show was scheduled for 8:30 p.m. So even though the After Hours event had started at that time, the park was still full of regular guests. 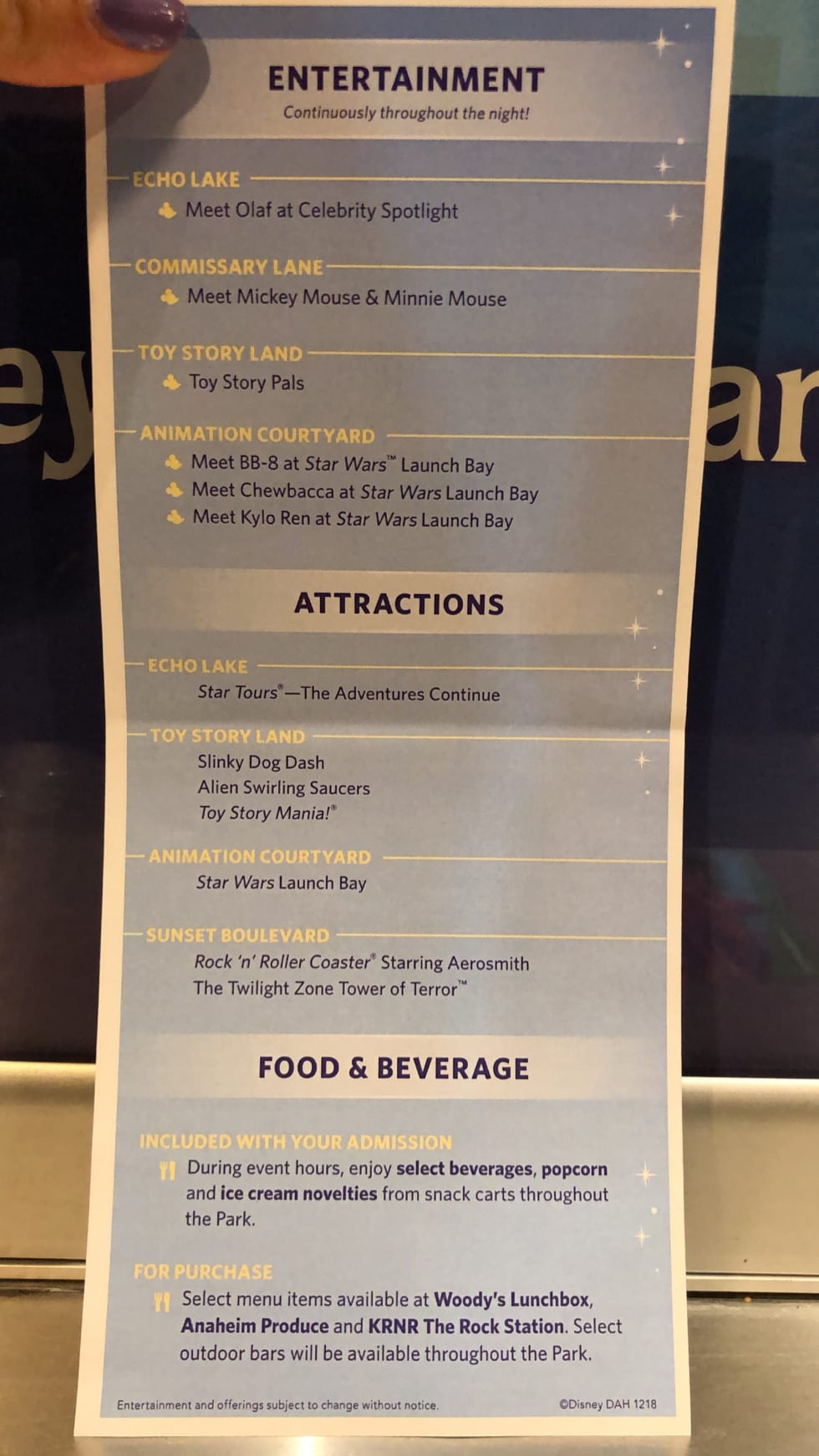 Here’s a look at what was available during After Hours. 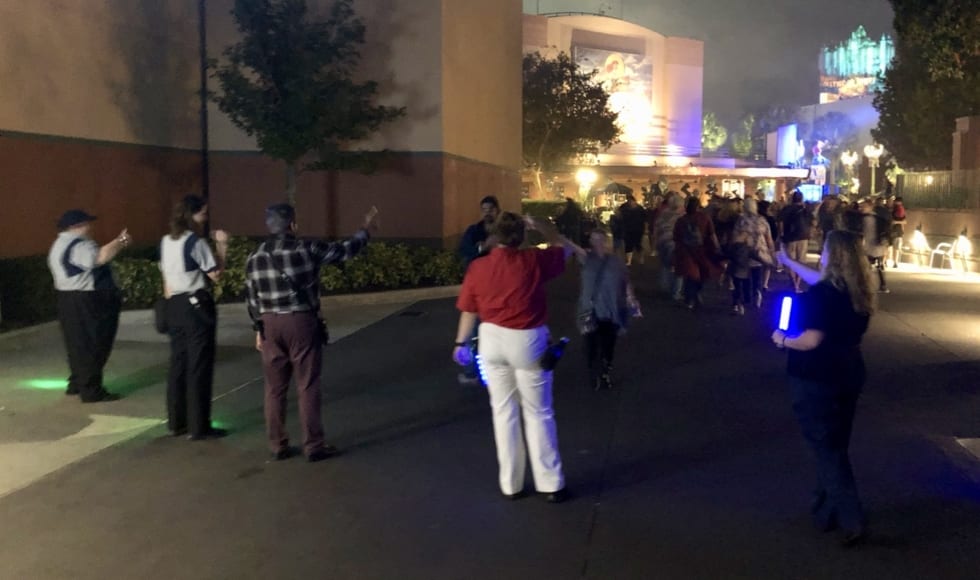 Once the event had begun, cast members at the rides, and these blocking the entrance to Toy Story Land, started checking guests to make sure they had their After Hours wristband on. We noticed this happening more than we did at the Animal Kingdom After Hours event. 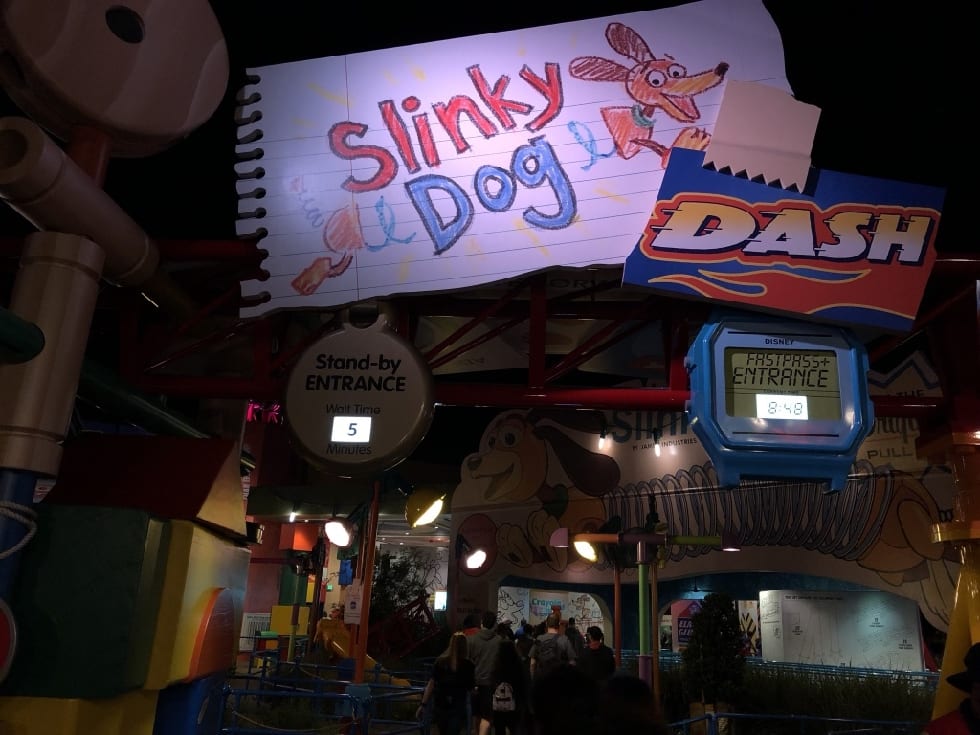 We made it over to Toy Story Land around 9 p.m. and the wait time was set at five minutes. Just before we got in line, it switched to 10 minutes and stayed there the rest of the night, even though it was a walk-on or just a few minute wait most of the night. 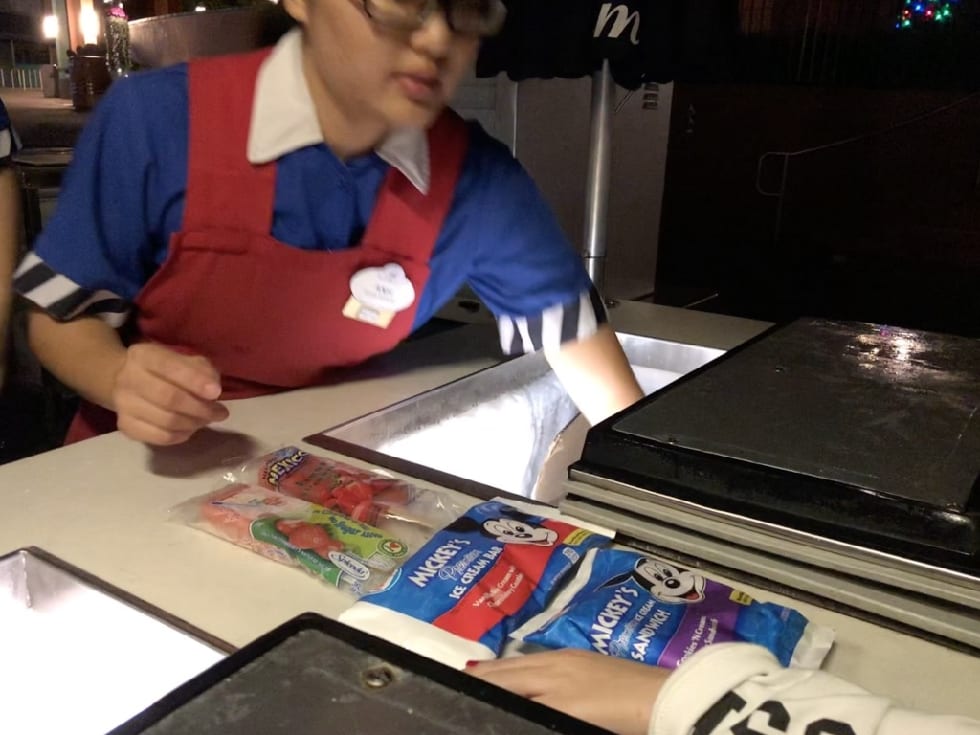 Just as with the After Hours event at the other Disney parks, free ice cream, sodas and popcorn wasn’t hard to find at stands around the park. 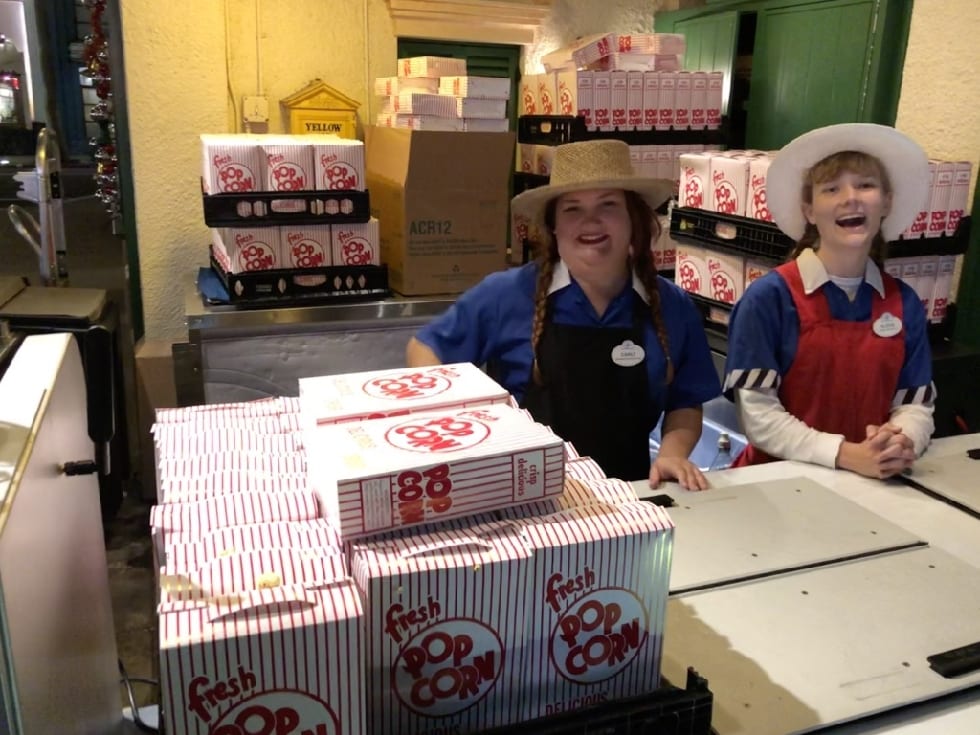 Although this stand near the corner of Sunset and Hollywood had tons of popcorn to give away, and it was the large boxes, this wasn’t the best place to get it. The other stands were making it fresh. These boxes were cold and not as fresh.

Even though it wasn’t advertised, Disney kept the Sunset Seasons Greetings shows going all throughout the event. 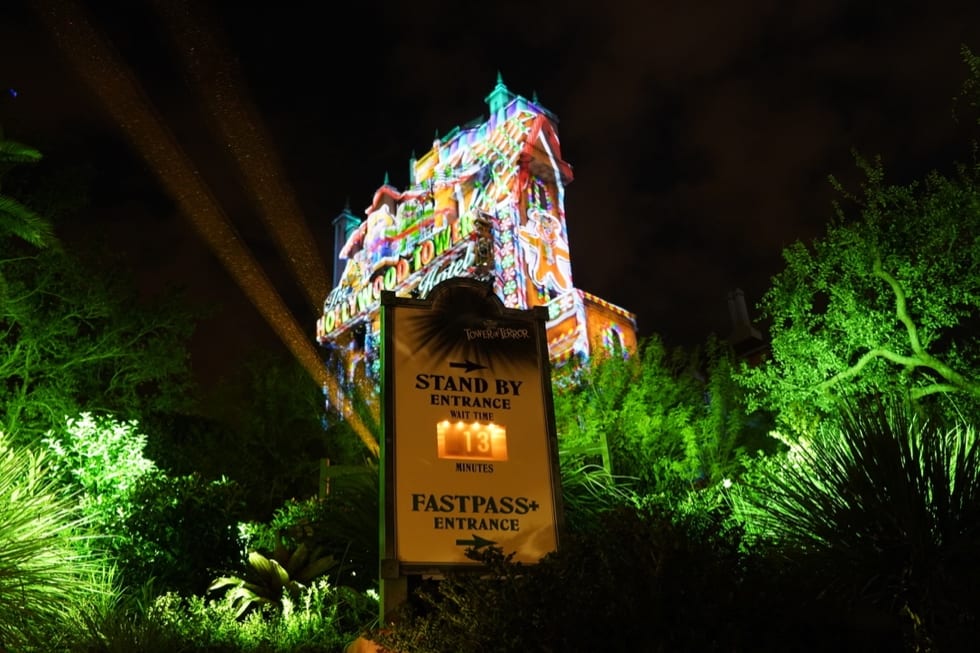 The Twilight Zone Tower of Terror wait time was listed at 13 minutes. But it was a walk-on. The 13 minutes is just a play on the theme of the ride. They were also allowing guests to skip the preshow if they wanted. This was great. We’d wish they’d been doing this at Animal Kingdom. Waiting for the Dinosaur preshow, and the two Flight of Passage preshows gets very tiring for those who ride over and over. 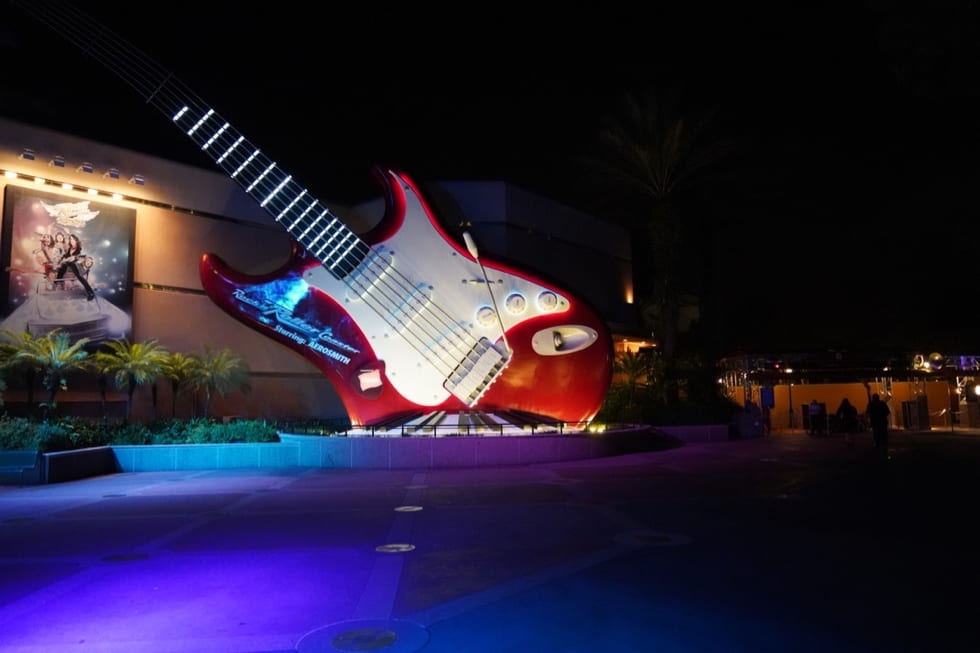 The Rock ‘n’ Roller Coaster was also a walk-on and you could also skip their preshow. 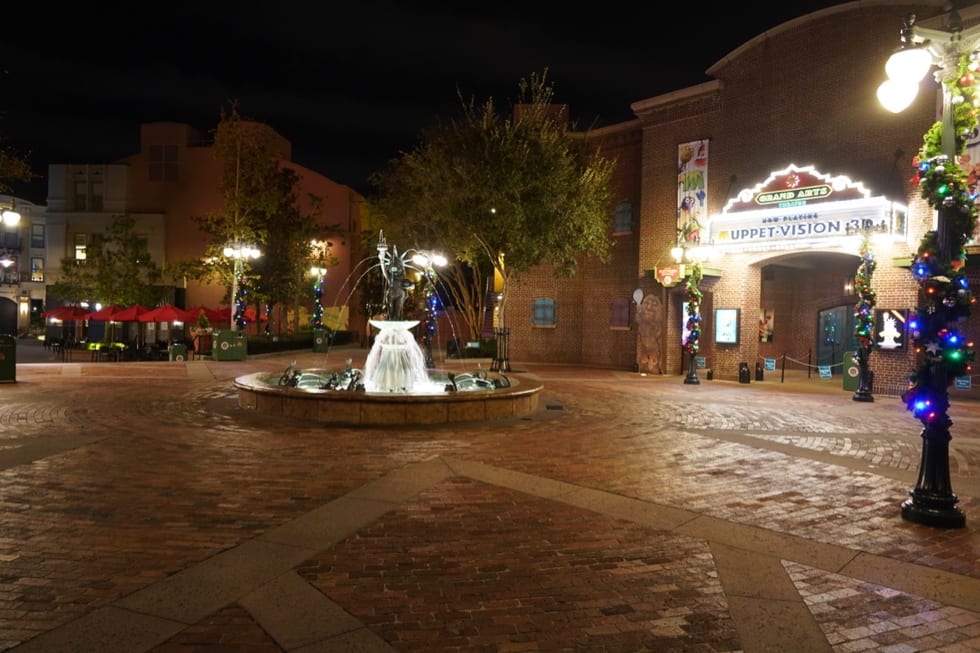 Although this area didn’t have anything open during the event, guests could still walk all around here. This is unlike at Animal Kingdom where they blocked off access to the Africa area of the park. 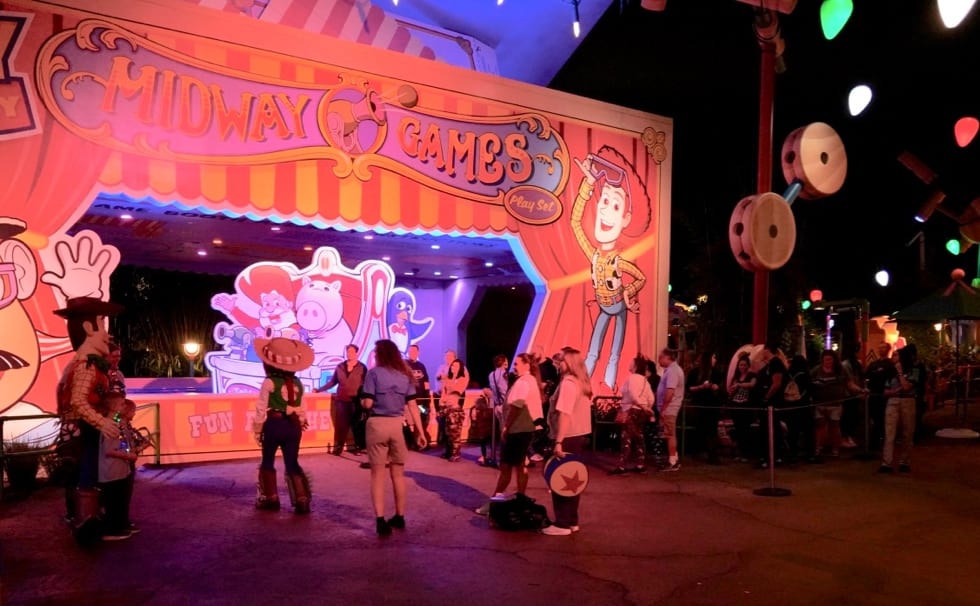 We headed back to Toy Story Land around 11 p.m. and the longest line was this one to meet the characters. We heard they were taking an extra-long time meeting guests. 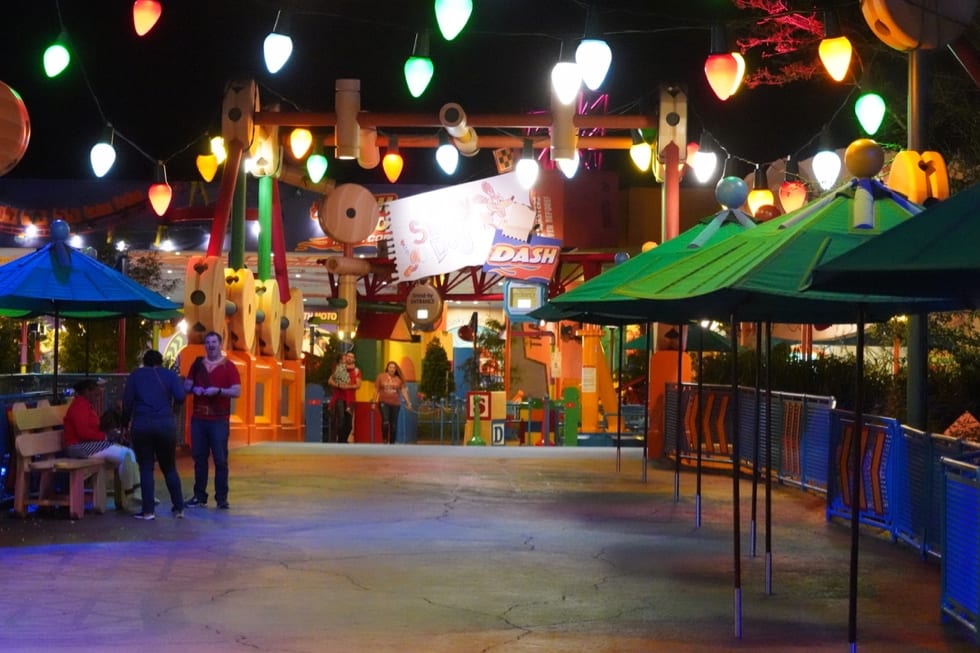 Because I could, I rode Slinky Dog Dash over and over until the event ended. I ended up riding five times in a row. Like Pandora at Animal Kingdom, Toy Story Land, and this ride specifically, are the main draws for most guests attending After Hours at Hollywood Studios. The line for Slinky Dog Dash was 80 minutes long before the park closed, and the land is almost always very crowded during regular park hours. 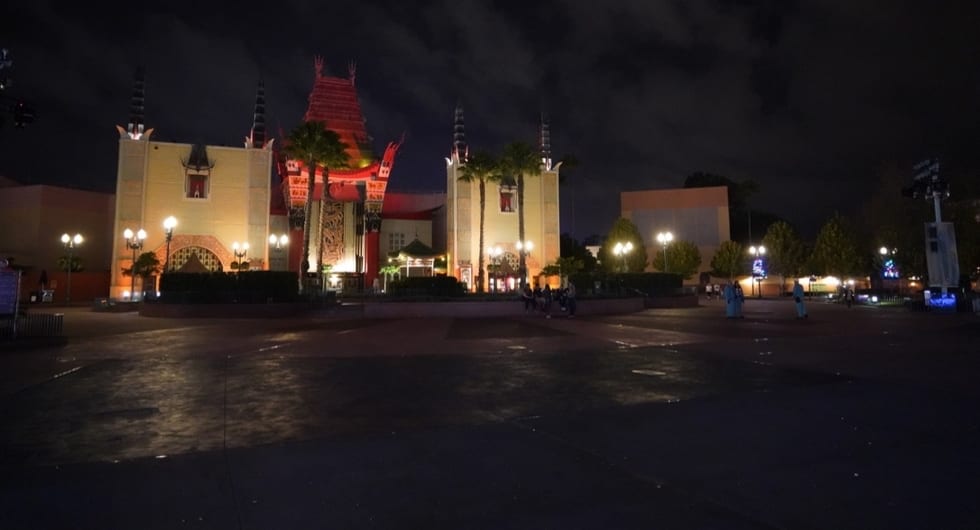 A nearly empty park at After Hours closing time.

We had a great time during the event. Unlike After Hours at Magic Kingdom and Animal Kingdom, we don’t recommend Holywood Studios for photographers. Because of the smaller size of the park during Star Wars – Galaxy’s Edge construction, there weren’t many areas completely empty. Although the park wasn’t crowded at all and the rides were all a walk-on, there were still other guests walking around almost everywhere. The areas that didn’t have any guests, don’t usually have many guests on regular nights near park closing time. So if your main objective is to get some unique photos of the empty park, we suggest After Hours at Magic Kingdom.

But if you’d love to visit Toy Story Land without any crowds, and experience no waits on any of the rides or to meet most of the characters, give After Hours at Disney’s Hollywood Studios a try.

Also read our review of After Hours at Magic Kingdom and Disney’s Animal Kingdom.

Play in the world of the Peanuts...