Have lunch with Ron Logan, a Disney Legend at Walt Disney World Resort 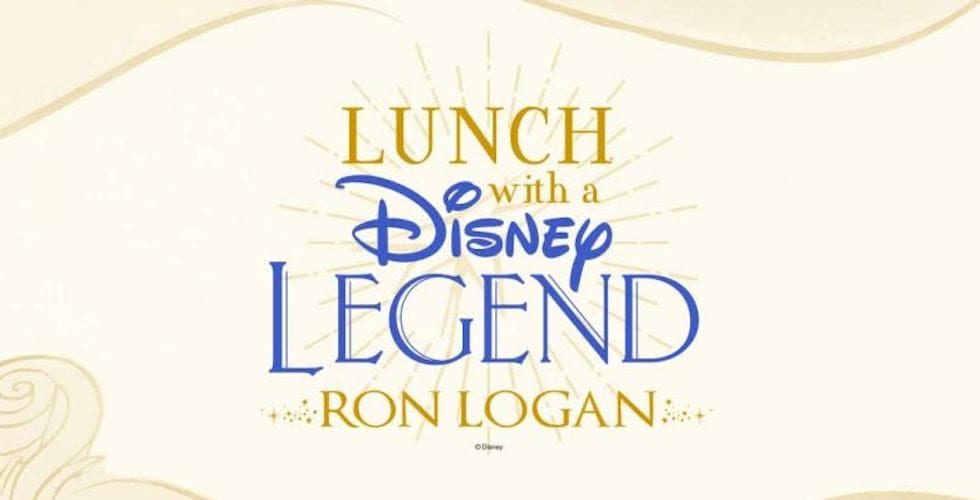 You can have lunch with a Disney Legend this October at Walt Disney World.

On Oct. 19, a limited number of D23 Gold Members can head to Disney’s BoardWalk Inn conference center for lunch in a private dining room with Logan as they celebrate his career. The event also includes an exclusive gift created just for attendees. 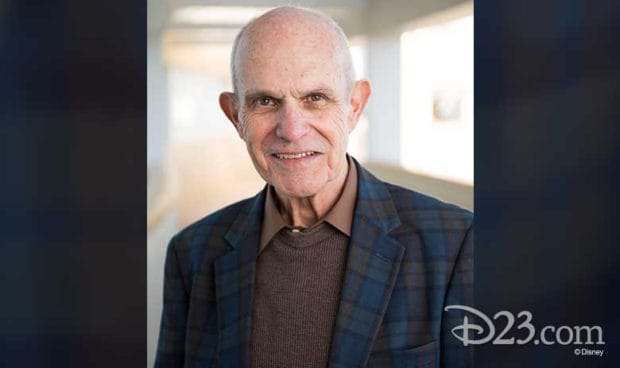 Logan began his Disney career as a trumpet player at Disneyland, and he also played with the fanfare trumpets as part of the Disney-produced pageantry for the 1960 Winter Olympics in Squaw Valley, Calif.

In 1978, Logan moved to Florida to be Walt Disney World’s music director, serving many roles on both coasts until 1987, when he was promoted to vice president of creative show development for Walt Disney Attractions.

In his last role at Disney, Logan was the executive vice president and executive producer for Walt Disney Entertainment. He was in charge of creating, casting, and producing all live entertainment for The Walt Disney Company.

He produced all of the live entertainment shows for the Disney Parks around the world, five Super Bowl halftime shows, and was the first President and Founder of Disney Theatrical Productions, which produced Disney’s “Beauty and the Beast – A New Musical” on Broadway. Logan was named a Disney Legend in 2007.

D23 Gold and Gold Family Members can reserve a ticket for themselves and one guest. All attendees must be at least 16 years of age or older. Video and audio recording of any kind will not be allowed during the lunch.

To learn more about this Lunch with a Disney Legend event, and to purchase tickets, visit D23.com.

Experience Solar Eclipse Day with one of...