The Rumor Queue: Legendary Pictures and Universal – What this spells for Skull Island 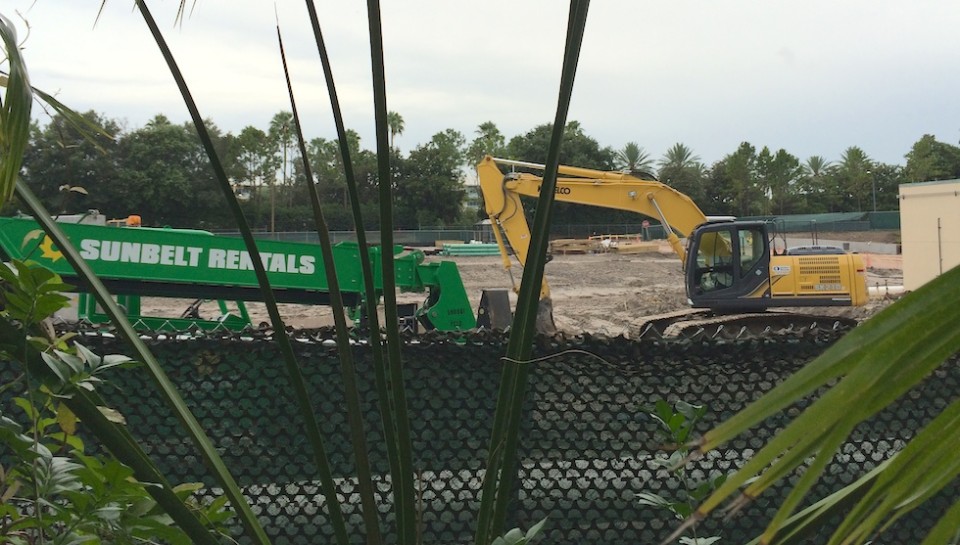 Since our last online column, a new piece of information has been officially unveiled by Universal Pictures. It furthers the rumor of King Kong returning to Universal Orlando.

At San Diego Comic-Con 2014, Universal Pictures, in association with Legendary Pictures, announced a movie in development called “Skull Island”, a prequel to King Kong which will delve into the origins of the ape and the island’s other inhabitants. Joe Cornish, whose filmography includes “Attack the Block” and “The Adventures of Tintin”, is in talks to direct the film, which is slated to hit theaters on Nov. 6, 2016.

Universal has a penchant for opening its attractions in the summer, which can empirically be proven by looking at the opening dates of their existing rides. So can we expect an opening of a new Skull Island attractions between Jurassic Park and Toon Lagoon by Summer 2016?

While it might seem like a paradigm shift for Universal Orlando, given the expedited construction of Transformers and Diagon Alley, two years of construction would be in line with most attractions built entirely from scratch.

If this is the case, what will be Universal’s tentpole attraction for 2015? Universal’s new initiative is IP synergy, as can be seen by the sharing of licensed properties between Hollywood and Orlando’s parks, including the seasonal event Halloween Horror Nights.

The “Dracula Untold” Haunted House marks the first theme park tie-in of Legendary’s work since a five-year contract was signed between Legendary Entertainment and Universal. A betting owl would surmise that future Halloween Horror Nights event will include at least one tie-in maze to promote films produced by Legendary Pictures.

It should also be noted that “Pacific Rim 2” is slated to be distributed by Universal Pictures on April 7, 2017. Speculation has risen that an attraction based on the IP is in nascent talks.

While Summer 2016 would be ideal, it’d make 2015 a noticeably “quiet” year for the resort. So where does this leave Universal?

Rumors have mentioned a “top secret” project for 2015, although we remain in the dark as to what this surreptitious project might entail.

Exciting things are assuredly in store for the resort and expect to know more before the year is out.

• Fowl Owlerson, or “Fowly” as he’s affectionately known, has been attending theme parks since he was a spry owlet. When he’s not filtering through the latest murmurings around the industry, he can be seen writing, reading and snacking on the occasional rodent. Follow him on Twitter @fowlowlerson for the latest rumors or drop an anonymous letter to him at [email protected] , if you feel so inclined.

I would love to see “House of Horrors” like in CA! It was GREAT!