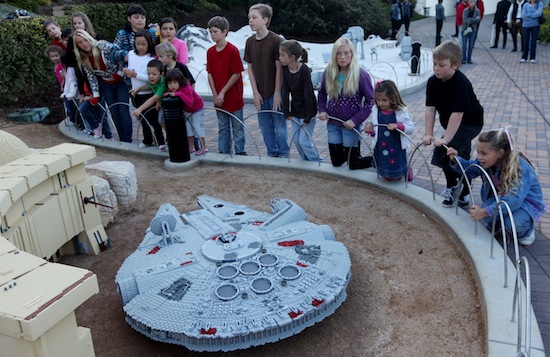 We haven’t been able to get an official confirmation, but we’ve heard a rumor from a reliable source that the Miniland area at Legoland Florida is expanding in a month or so. But this won’t be just another area of the U.S. represented, in fact it will be out of this world. Rumor has it that the Star Wars universe is coming to Miniland.

Star Wars Miniland opened at Legoland California in the spring of 2011. So when Legoland opened its Florida park a few months later, many people were asking if it would include a Star Wars area. The answer was “no, there are no plans as of right now for the Florida park”. Legoland Florida opened with an exclusive Pirates Miniland. 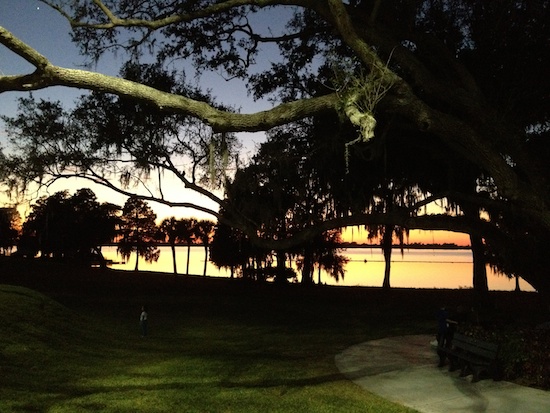 The rumored location for the new Star Wars Miniland is in a grassy area just across from the Las Vegas area. There’s a large tree there that may even be incorporated into the Miniland as an Ewok Village.

The Star Wars Miniland in California proved so popular that it was expanded earlier this year. Their area includes scenes from the six live-action Star Wars movies, as well as one from the animated Clone Wars series. All made out of more than two million Lego bricks and built in 1:20 scale. Here’s a look:

Keep in mind that this is just a rumor at this point. When we hear an official word either way, we’ll report it. So keep checking back.