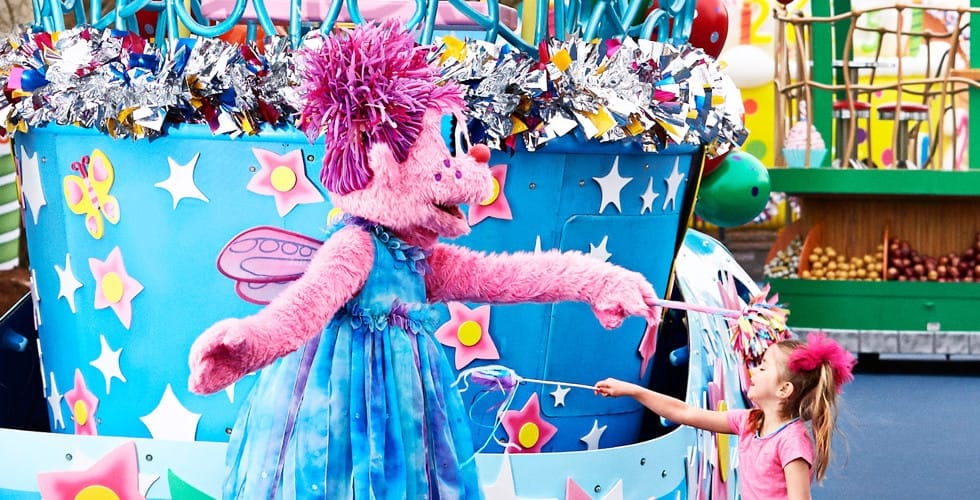 Big Bird, Oscar the Grouch, Bert and Ernie, and all their Muppet pals are joining SeaWorld’s new Sesame Street Party Parade, which steps off in San Diego on May 5, and San Antonio on May 19, 2018. 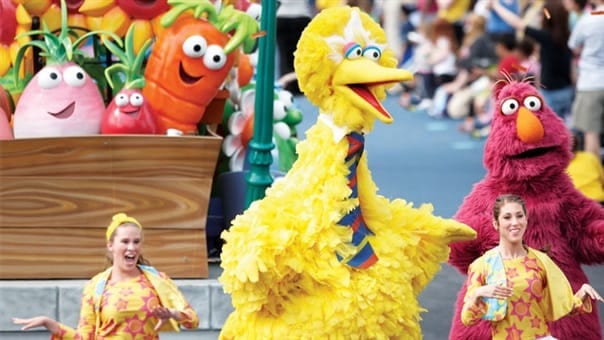 SeaWorld San Diego will premiere the parade first on May 5, and will be the only place to see this parade in California. The parade will then debut in San Antonio on May 19. It is scheduled to run through Sept. 2 in San Diego; no closing day has been published for San Antonio.

The Sesame Street Party Parade is included with regular SeaWorld admission at both parks. San Diego is offering reserved seating for the parade for $10 per person, or $25 for a VIP package that includes a light-up necklace. 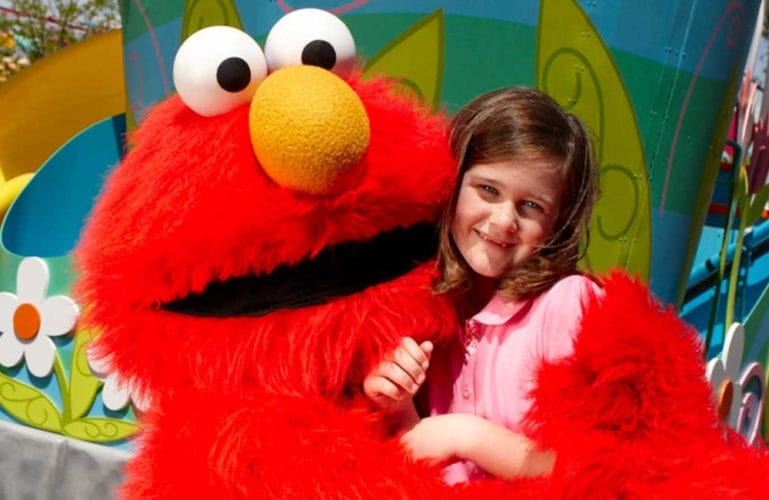