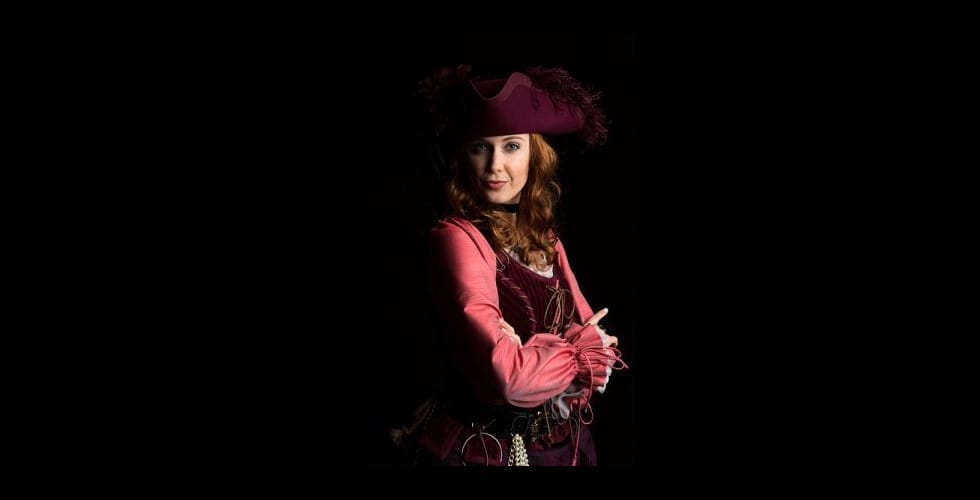 Redd the female pirate will soon be roaming New Orleans Square outside Disneyland’s Pirates of the Caribbean ride.

Disneyland’s Pirates of the Caribbean ride is welcoming an updated auction scene this summer, and you’ll soon be able to meet its new star Redd as a walk-around character in New Orleans Square.

The Disney Parks Blog has announced that Redd, the red-headed female pirate who features prominently in the new auction scene currently being installed in the classic Pirates of the Caribbean attraction, will also be greeting guests in the flesh this summer a new “face character” inside Disneyland Park. 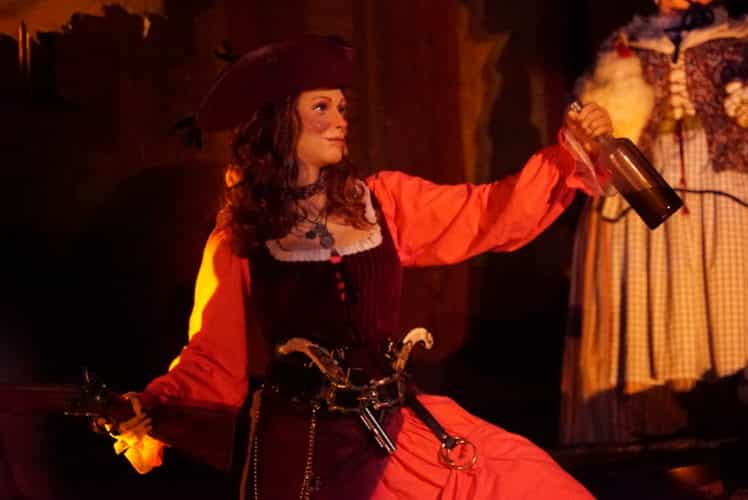 The new Redhead, as seen in Walt Disney World.

According to Disney’s interview with the “brassy buccaneer,” Redd (“Rrr” for short) is fierce, independent, and mysterious. She sails to Caribbean ports in search of rum and gold, and is on the lookout for Jack Sparrow over a lost ship.

No exact date has been announced for the character’s public debut. The refurbished Pirates of the Caribbean ride is expected to open this summer, approximately around June 8.

For more information or to book a Disneyland Resort vacation, visit disneyland.com or our preferred travel partner mousefantravel.com, and watch this video of the recently refurbished version of Pirates at Walt Disney World:

Six ‘bang for your buck’ snacks at the...