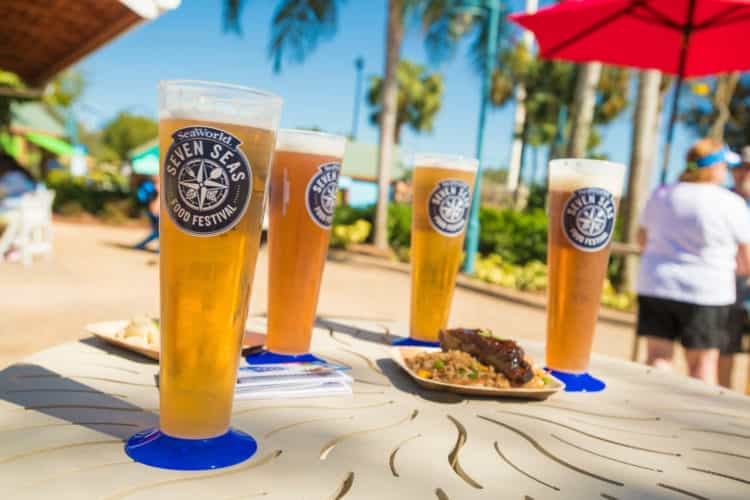 You have two additional weekends to savor international flavors at SeaWorld Orlando, because the 2018 Seven Seas Food Festival has been extended through April 29, with new Latin dishes joining to the menu starting this Saturday. 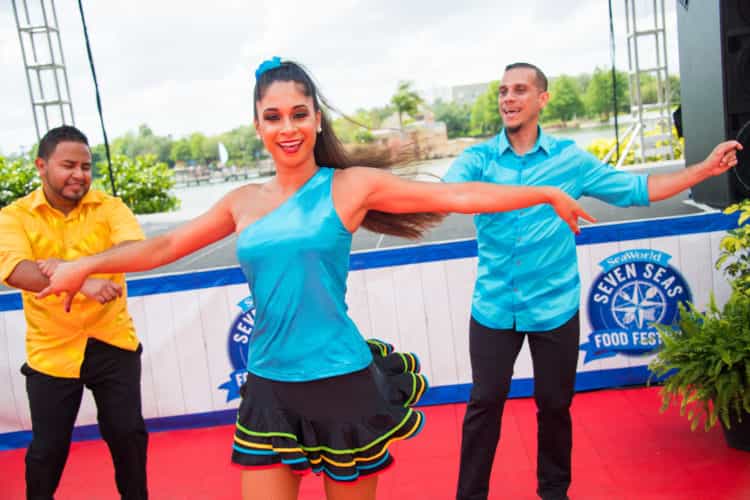 The event will also feature performances from Latin artists every Saturday and Sunday starting with headliners Eddie Palmieri on March 31 and El Gran Combo on April 1. 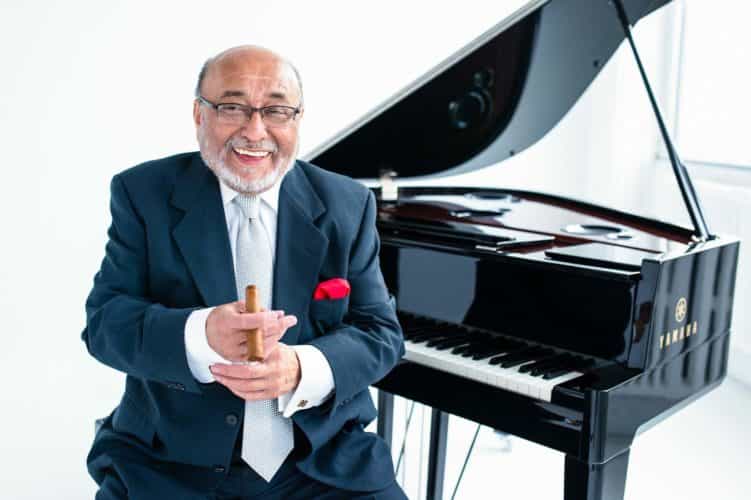 • Pincho con Tostones- Skewered, Flame-grilled Chicken or Pork with a Sweet and Spicy BBQ Sauce and Served with Fried Plantains 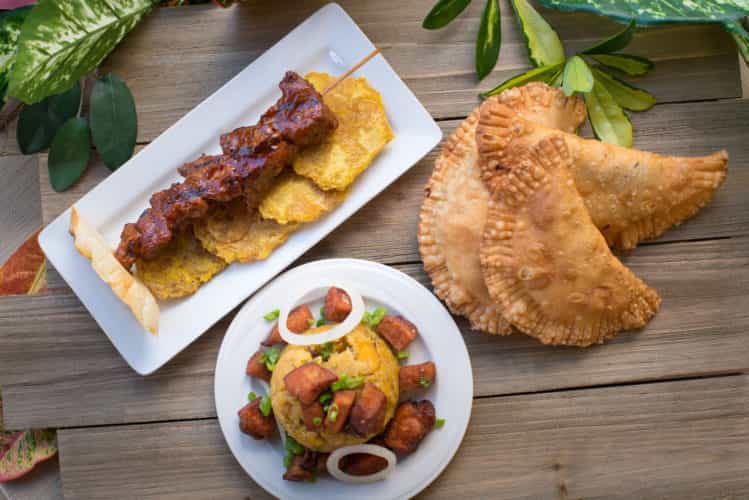 The new menu items join the Festival’s existing 12 culinary markets with Asian, Mediterranean, North Atlantic, Polynesian and locally inspired dishes. To accompany each plate, guests can also enjoy 70 local and international craft brews and 50 wines and spirits including flavored mojitos, margaritas and sangria. A complete menu of the Seven Seas Food Festival selections can be found online at SeaWorldOrlando.com/SevenSeas.

For more information SeaWorldOrlando.com and watch these videos: