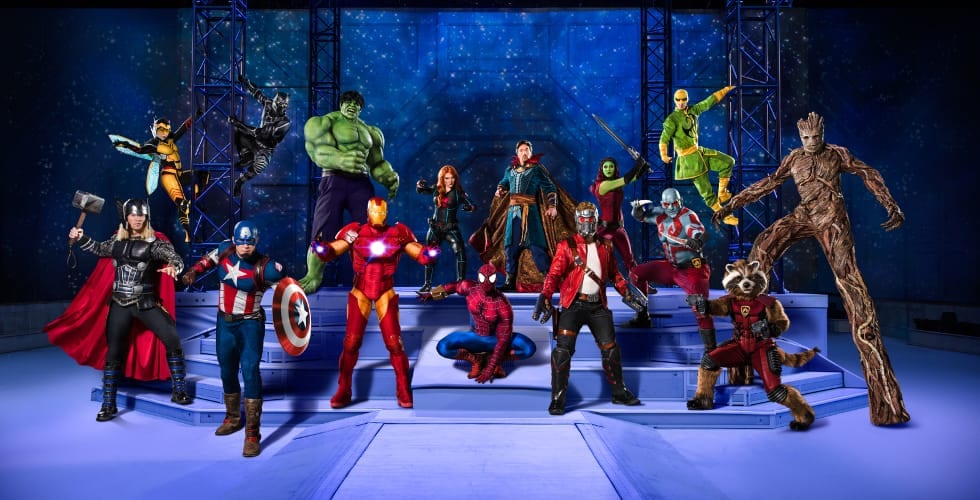 The Avengers and Guardians of the Galaxy are joining forces for Marvel Universe Live Age of Heroes at Orlando’s Amway Center.

Earth’s mightiest heroes and their evil adversaries are all assembling in Orlando this weekend for the new Marvel Universe Live Age of Heroes stunt show at the Amway Center. 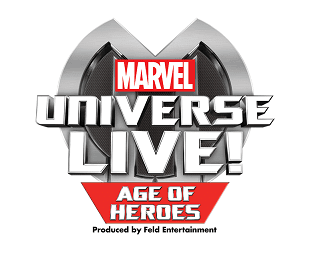 The Avengers, the Guardians of the Galaxy, Spider-Man and Doctor Strange will join forces to recover the Wand of Watoomb before it falls into Loki’s hands in this all-new arena stunt show. Produced by Feld Entertainment, Marvel Universe Live Age of Heroes is performing at Amway Center from Jan. 12-15, 2018, for seven performances. 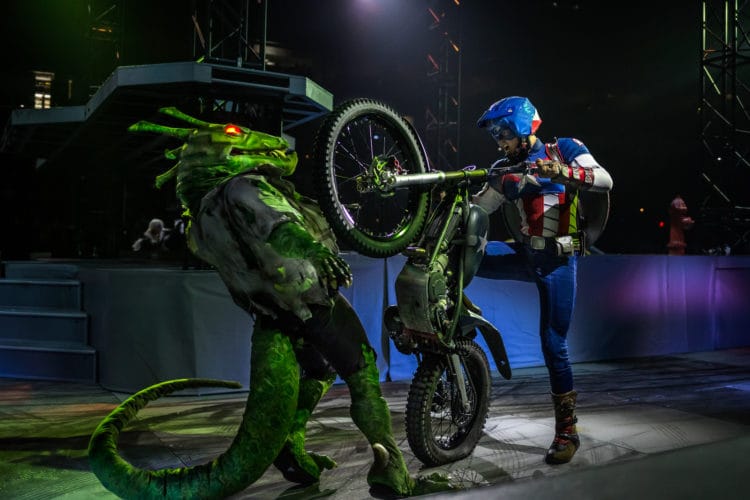 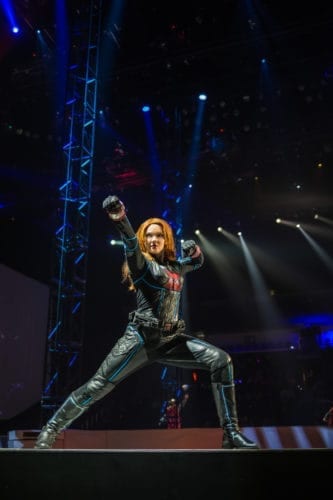 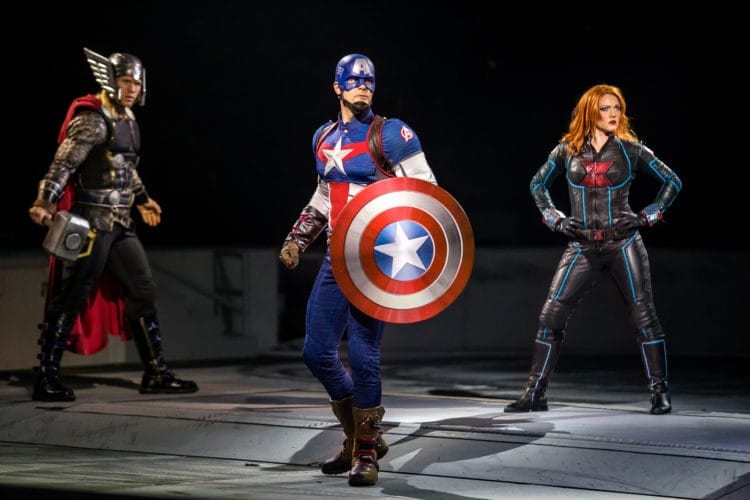 For tickets and more information, visit ticketmaster.com or marveluniverselive.com, and watch these videos featuring the previous version of Marvel Universe Live:

Funko kicks off 2021 with inaugural Funko...

‘Eighth Voyage of Sinbad’ to close at...