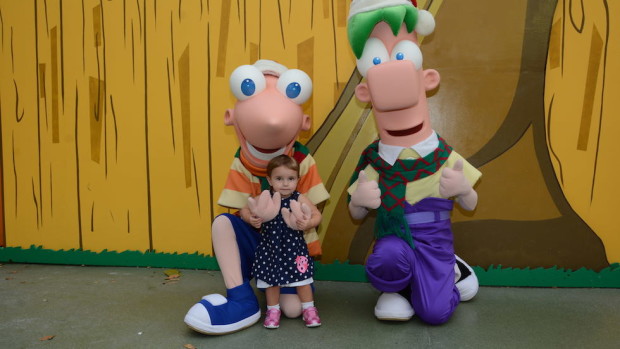 We aren’t even a week into 2016 and several attractions and experiences at Walt Disney World and Universal Orlando are scheduled to close soon.

At Disney’s Hollywood Studios, The Osborne Family Spectacle of Dancing Lights will shine bright for the final time on Jan. 3. (UPDATE: The lights have been extended through Wednesday, Jan. 6) The next day, Jan. 4, will be the last for the Phineas & Ferb and Lightning & Mater character meets near the Streets of America, as well as the Joffrey’s kiosk there. These closings are to make room for the Star Wars and Toy Story Land expansions coming to the park. It’s also rumored the Monsters, Inc. meet and greet may close later this month, and the Premier Theater may be torn down soon.

At Epcot, the popular Soarin’ attraction will take guests all around California for the last time on Jan. 3. This closure will not be permanent as it is expected to return this summer with an all-new film and name: Soarin’ Around the World. Also, a third Soarin’ theater is currently under construction and scheduled to open later this year. The current version of the ride is also closing at Disney’s California Adventure.

At Universal Studios Florida, Beetlejuice’s Graveyard Mashup will have its final performance on Jan. 5. This long-running show will be replaced with Fast & Furious: Supercharged in 2017. Universal is reserving the final showing exclusively for their passholders. You can find details about how to get a ticket for it on Facebook.

We’re sure these won’t be the only closings announced this year, but with the closings come new attractions. Which new attraction are you most looking forward to? Which attraction will you miss the most?

Here’s a look at the Phineas & Ferb meet:

Here’s a preview of the new Soarin’ Around the World attraction:

Soarin' Around the World announced for Epcot and California Adventure

The Simpsons to make their D23 Expo...