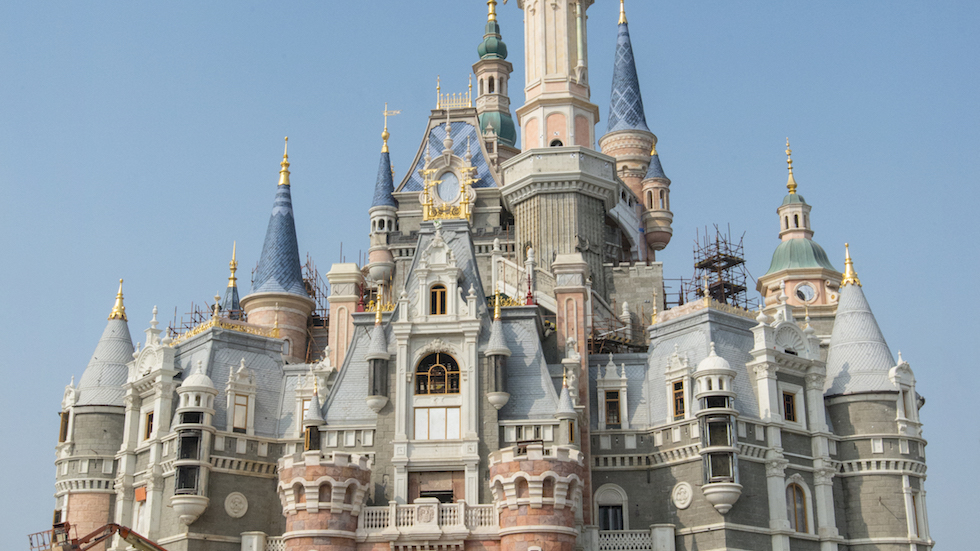 Shanghai Disney Resort is transforming their Disney Fastpass into a digital system.

Utilizing Fastpasses at Shanghai Disney Resort is about to get even easier, as the park will transform their Disney Fastpass service into a digital system, allowing guests to book and redeem their Fastpasses on their mobile device at no additional cost.

Coming to the park this fall, guests can utilize the new digital Fastpass system through the resort’s official app, and reserve their place for participating attractions from anywhere in the park.

“At Walt Disney Parks and Resorts, we continue to build on our legacy of innovation to take the entire Disney guest experience to another level and provide new ways for our guests to make the most of their visit,” said Philippe Gas, General Manager of Shanghai Disney Resort. “Since the opening of Shanghai Disneyland in 2016, the response to our world-class attractions and entertainment has been overwhelming. The introduction of the digital Fastpass service in the world’s largest mobile market is part of our ongoing commitment to providing Chinese guests with opportunities to further customize their experience and make it even easier to create unforgettable memories with their families and friends.” 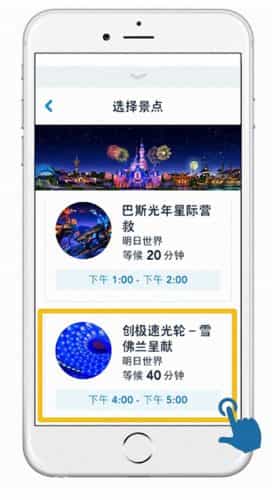 An example of what the digital Disney Fastpass system could look like.

Through the digital Fastpass service, guests can reserve their times for select attractions, and just present the corresponding QR code on their device or use their park ticket to redeem their choices.

Along with the digital update to the Disney Fastpass system, Shanghai Disney Resort’s Disney Premier Access offering will also be available to purchase through the resort’s app while supplies last each day. Disney Premier Access is a service that allows visitors to faster access participating attractions during their visit to the park.

Guests will still be able to visit Fastpass kiosks in each land’s Guest Services despite the new update, and each guest’s park ticket will be linked to a digital Fastpass after scanning their park ticket at the kiosk to make their selection.