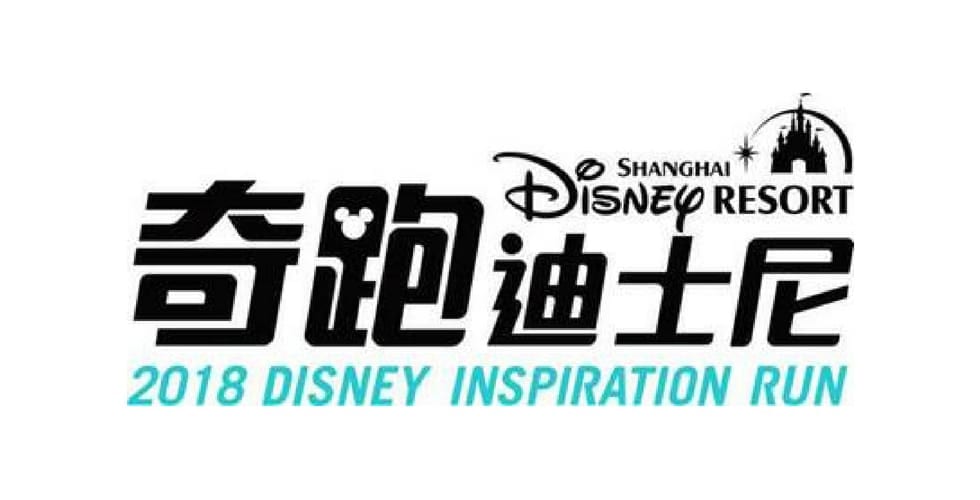 Shanghai Disney Resort will host its first-ever run this fall.

Shanghai Disney Resort has announced its first-ever Disney Inspiration Run, which will be held on Sept. 15-16, in collaboration with Shanghai International Marathon.

“The first-ever Disney Inspriation Run at Shanghai Disney Resort this fall is the newest addition to a long line of favorite Disney traditions to come to Shanghai,” said Philippe Gas, general manager of Shanghai Disney Resort. “The event offers distance options for everyone, including for serious runners as well as guests of all ages who may want to simply enjoy some fun exercise and entertainment at Disney. But no matter your level, we look forward to offering an unforgettable Disney experience, allowing participants to explore the resort’s spectacular landscape and entertainment while pursuing a healthy lifestyle.”

The 2018 Disney Inspiration Run will host 10K, 5K and 3.5K running routes, offering something for everyone who wants to participate in this debut race. The three routes will extend across the resort, including Shanghai Disneyland park, Disneytown and areas around the Wishing Star Lake. Disney characters might also make surprise appearances to help cheer on runners in the traditional Disney way.

More information on the 2018 Disney Inspiration Run will be announced soon, as registration begins in July.

To learn more about Shanghai Disney Resort and its other offerings, visit ShanghaiDisneyResort.com/en.

Universal Classics Pinball brings E.T., Jaws, and Back to the Future tables into virtual reality