Silver Dollar City has revealed its event lineup for 2019 with “The Year of Shows & Festivals,” focusing on live entertainment and new original productions. 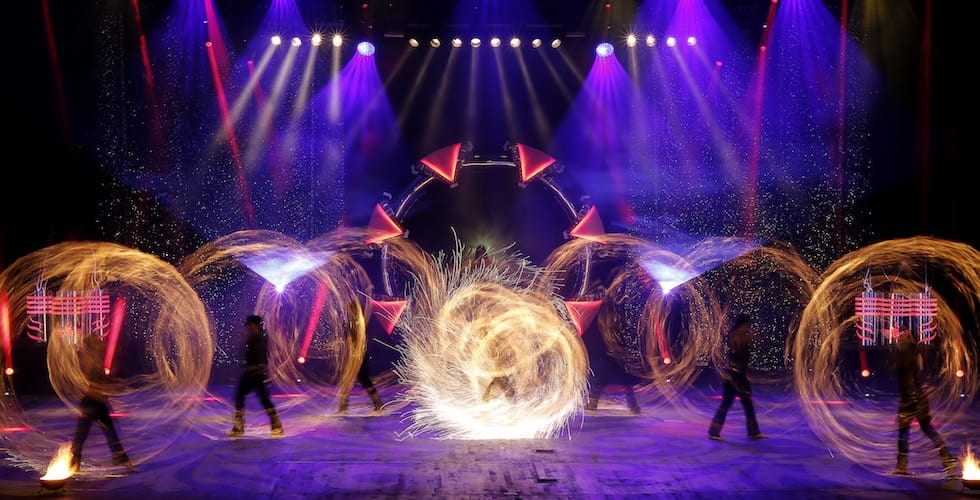 2019 will be a year packed with new and exciting live entertainment at Silver Dollar City. 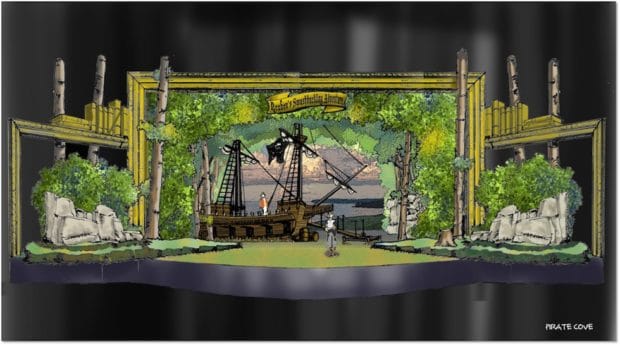 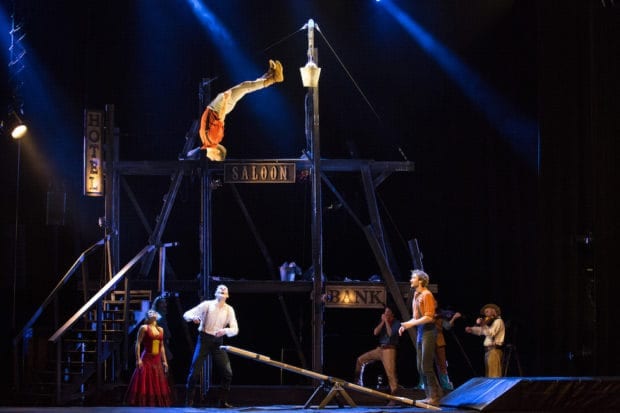 Other new large-scale offerings include an acrobatic French-Canadian lumberjack show; concerts in the Echo Hollow Amphitheater including Bluegrass Nights in the spring with pop, country and rock performers to follow; a new Kid Magic show in the summer; and The Festival of Wonder with globally-inspired shows.

Spring 2019 will kick off the year with The Festival of Wonder, which will host many shows, like Phoenix Fire, the blacklight, laser and fire show; and CirqUnique, a new circus-inspired production.

A high-seas adventure will come to life onstage with Reuben’s Swashbuckling Adventure. This $1 million Broadway-style musical is a wild and fun journey with a colorful cast, flying characters, state-of-the-art sets and special effects.

Silver Doller City will transform in the fall as they present Pumpkin Nights. This nighttime lighting event will feature thousands of pumpkins and larger-than-life icons like scarecrows, cats, owls, and others as they shine in the dark. 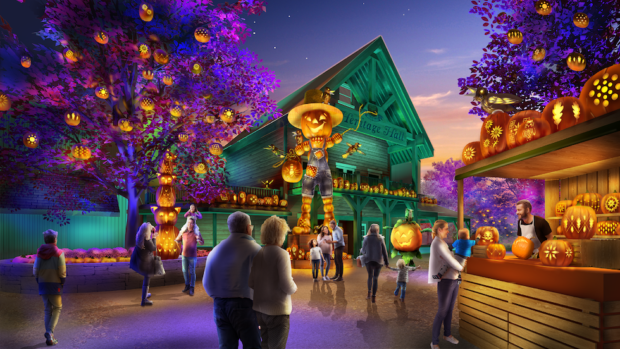 A new Pumpkin Pathway will lead to Pumpkin Plaza, which will host a dance party and other fall activities. The park will remain open until 9 p.m. during this event, giving guests a new nighttime experience.

Fall 2019 will also see the debut of the French-Canadian acrobatic musical all about singing and dancing lumberjacks in a high-energy stage show. Also during the day, Silver Dollar City will welcome visiting artisans, with new crafters each week.

The finale for 2019 will be the Christmas holiday season. Silver Dollar City will transform with over 6.5 million lights for their annual celebration, An Old Time Christmas. The event will include entertainment like Christmas in Midtown, Rudolph’s Holly Jolly Christmas Light Parade, original musical productions “A Dickens’ Christmas Carol” and “It’s A Wonderful Life,” plus a giant special effects Christmas tree.

“We are, and will always be, respectful to our roots of presenting great crafts, unique music and family-friendly shows,” said Brad Thomas, president of Silver Dollar City Attractions. “This coming year, we will add many colorful layers, boldly building a new era of entertainment into our traditions. Guests are seeking new adventures and always looking for something they haven’t seen before. We promise we will deliver new experiences while embracing favorites as we support our mission statement of ‘Creating Memories Worth Repeating.’”

Halloween Horror Nights icons are back in new video – sort of…

Check out these sweet treats at Walt Disney World this November

Unique views of Disney from the Grand...