Silver Dollar City is gearing up for the holiday season with their “An Old Time Christmas” event, bringing in the park’s brightest season with 6.5 million lights, the popular Midtown Light Spectacular, and 30 miles of new lights illuminating their newest coaster, Time Traveler.

The holiday season is rapidly approaching at Silver Dollar City.

Christmas in Midtown will fill over an acre with 1.5 million LED lights, meaning 145 miles of lights covering 70,000 square feet in the Midtown area alone. 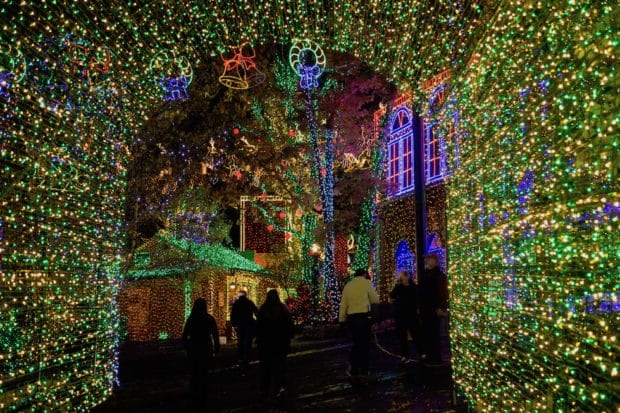 Time Traveler will also have its halls decked out with 30 miles of new lights leading up to the coaster. 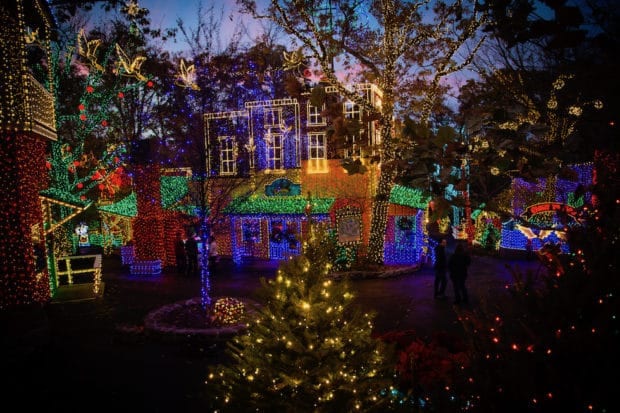 The light experience continues on the Square with the 5-Story Special Effects Christmas tree, featuring over 350,000 LED lights. The tree will illuminate to holiday songs with up to 100 light changes per second, plus lights flashing along around the Square.

The festival also includes two new musical productions: “A Dickens’ Christmas Carol” and the final year of “It’s a Wonderful Life.” “A Dickens’ Christmas Carol” is an adaptation of the classic holiday tale with revolving sets, flying spirits, pyrotechnic special effects and a cast of 15 accompanied by a live band. “It’s a Wonderful Life” offers a musical interpretation of the film, with fun special effects and a cast of 14 actors. 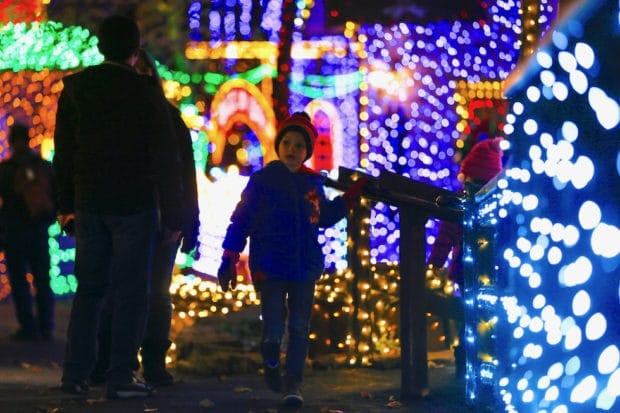 To learn more about An Old Time Christmas, and to purchase tickets, visit SilverDollarCity.com.

Halloween Horror Nights 24 to bring back...