The Six Flags attraction family is expanding once again, as New York’s Darien Lake and the Wet & Wild waterparks in Phoenix and Houston are being rebranded under the Six Flags banner. 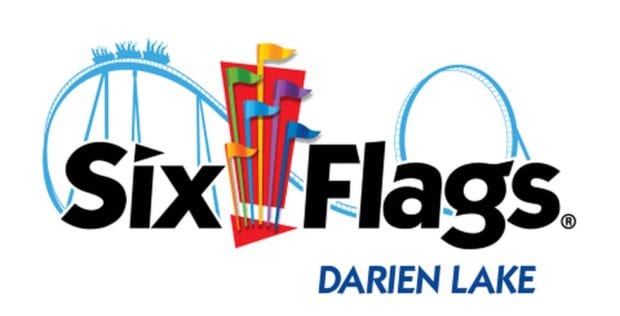 Darien Lake is joining the Six Flags family with a rebranding for the 2019 season.

“The Six Flags brand is recognized throughout the world as an industry leader in creating innovative, groundbreaking experiences for guests of all ages,” said Senior Vice President of US Park Operations Tom Iven. “We are proud to have these incredible parks bear the Six Flags name and we are making major investments in all three properties with record-breaking attractions and extensive upgrades including new theming, paint treatments and branded signage, along with updates to restaurant and retail locations. Additionally, Members and Season Pass Holders will have free, unlimited visits to these parks and Six Flags theme parks throughout North America.”

Darien Lake near Buffalo, NY, will become Six Flags Darien Lake. New for 2019, the park will introduce Six Flags SkyScreamer, the tallest attraction in the state of New York. This swing ride will tower 242-ft. above the park as it spins 32 guests round and round at 35 miles per hour. Six Flags Darien Lake includes a theme park, waterpark, campground, hotel, and a 21,000-seat amphitheater. 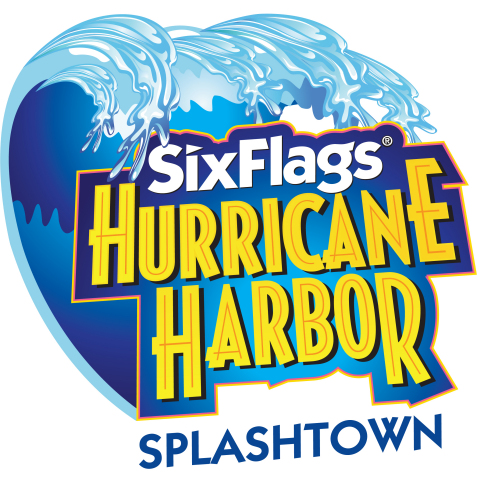 Wet & Wild Splashtown, Houston’s largest waterpark, will be rebranded Six Flags Hurricane Harbor Splashtown. This season, the park will debut Wahoo Wave—a new six-story water slide that sends four riders into near vertical motion as they experience extended hang times and zero g-forces. Riders plunge 30 feet straight down before sweeping across the top of a waterfall, then descending into a pool below. The waterpark will also debut a new Caribbean theme and major improvements throughout. Hurricane Harbor Splashtown features more than 48 acres and a wide selection of water slides and attractions including two children’s areas.

Wet & Wild Phoenix, the largest waterpark in Arizona, will be rebranded Six Flags Hurricane Harbor Phoenix. New for 2019, the park will debut a new look with extensive Caribbean theming, an updated dining area, expanded seating and numerous other upgrades. The 35-acre property features more than 30 slides, rides and attractions.

Six Flags Great Escape Resort, New York’s most thrilling resort property, recently announced that its outdoor waterpark will be rebranded Hurricane Harbor for the 2019 season. The park will introduce two brand-new family attractions: Bucket Blasters, where riders will spin around in barrels for a water gun battle and Shipwreck Cove, an activity pool with interactive water sprays, geysers, and fountains.

For more information, visit sixflags.com and watch these videos from other Six Flags attractions:

Celebrate ‘The Lion King’ with seminar at Epcot’s Festival of the Arts Feb. 14

Marvel Studios’ ‘Captain Marvel’ to be released in ScreenX format