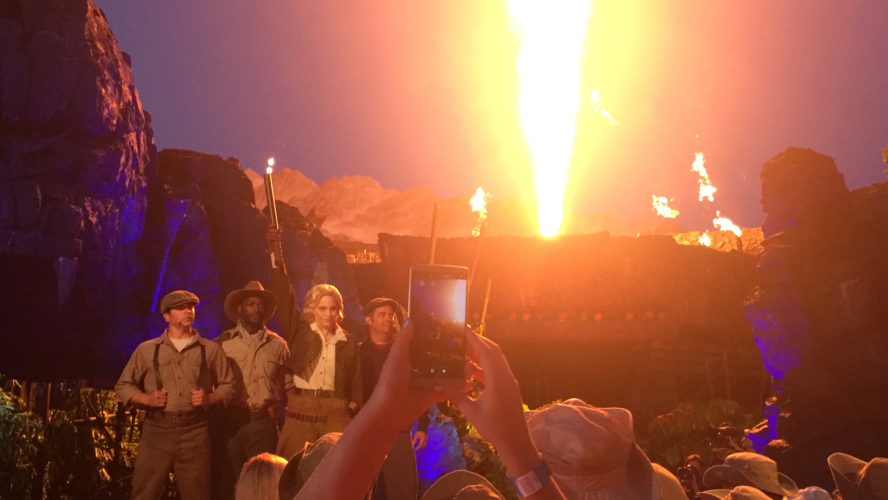 After months of anticipation and weeks of “technical rehearsal” previews, Skull Island: Reign of Kong is now officially open at Universal Orlando.

Universal Orlando’s Islands of Adventure officially opened Skull Island: Reign of Kong for full-time operation this morning, July 13, with a ceremony witnessed by cameras from NBC’s The Today Show and a select group of annual passholders. 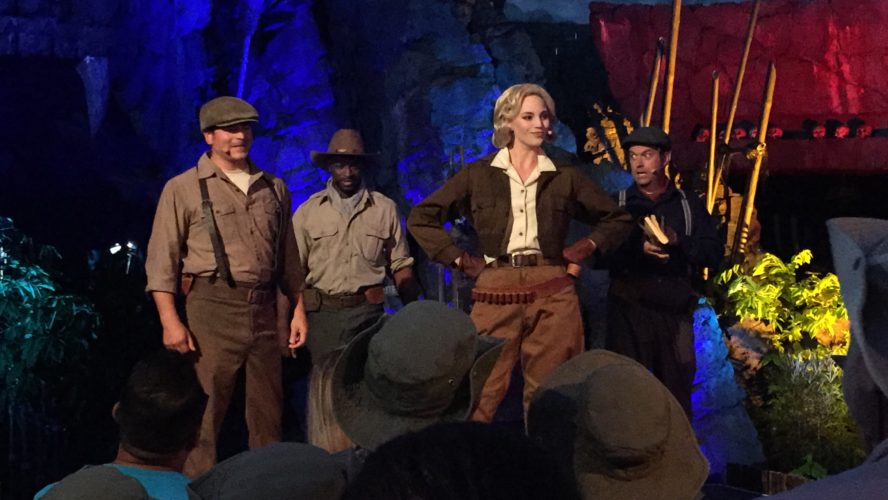 Here is a video of this morning’s grand opening moment, featuring performer John Connon and other Universal actors portraying members of the 8th Wonder expedition team featured in the attraction:

By this afternoon the ride should be available daily to all guests during normal operating hours, but be aware that the attraction has been experiencing some technical issues during recent weeks, and may (like any ride) still close intermittently or experience limited capacity. 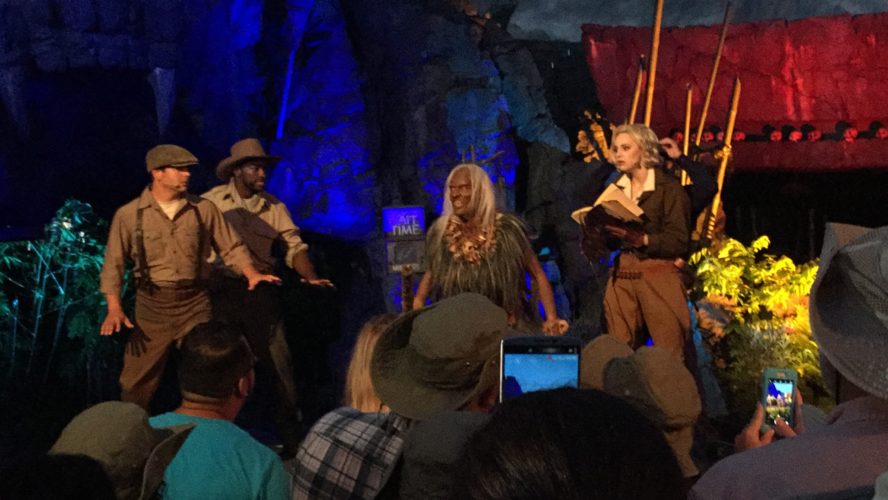 For a look deeper inside Skull Island, visit Universal’s official website and watch our full walkthrough of Reign of Kong’s queue:

‘Princesses in the Park’ event in Orlando...