Soarin’ getting an update, plus news for Disney’s Animal Kingdom from the D23 Expo 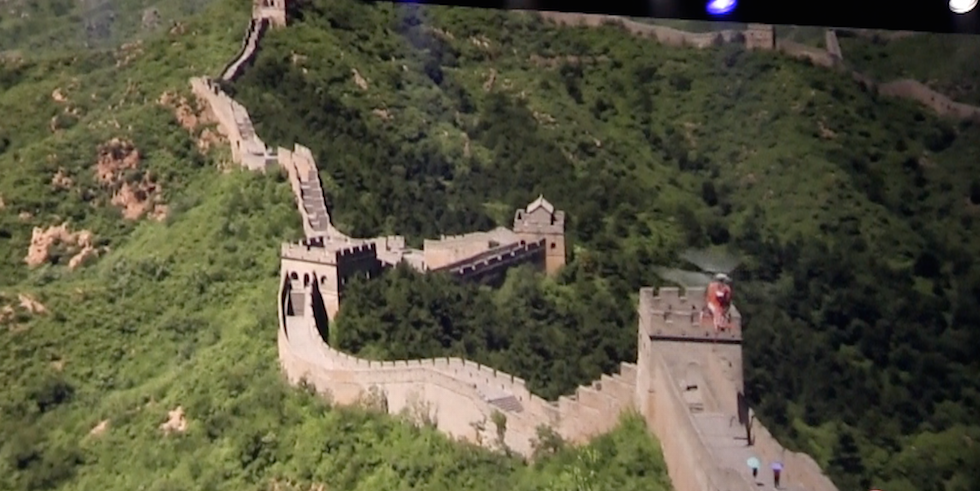 During the Disney Parks and Resorts presentation at the D23 Expo, it was announced that the Soarin’ ride will be getting new scenes and will be renamed Soarin’ Around the World. Let’s take a look at that and some of the other announcements.

Avatar at Disney’s Animal Kingdom
It was announced that the official name of the new land will be “Pandora – The World of Avatar”, and the main attraction will be named “Avatar Flight of Passage”. This E-ticket attraction, the centerpiece of Pandora, allows guests to soar on a Banshee over a vast alien world. The flying experience will give guests a birds-eye view of the beauty and grandeur of the world of Pandora on an aerial rite of passage.

Kilimanjaro Safaris at Disney’s Animal Kingdom
This attraction will be extended for a new nighttime adventure next spring, where guests will travel through the African savanna amid the magically extended orange glow of the setting sun and discover two species new to the attraction: African wild dogs and hyenas.

Soarin’ Around the World
Next year, guests at Epcot in Florida and Disney California Adventure will journey to far-flung lands and fly above some of the world’s most unique natural landscapes and man-made wonders when the new Soarin’ Around the World makes its U.S. debut.
UPDATE: The Soarin’ ride at Epcot will be closed from Jan. 4, 2016 until sometime later that summer.

Seeing the parks through the eyes of...