A large amount of Sony Pictures Entertainment’s 2019 film slate will be down in 4DX format around the world, thanks to a multi-picture deal. 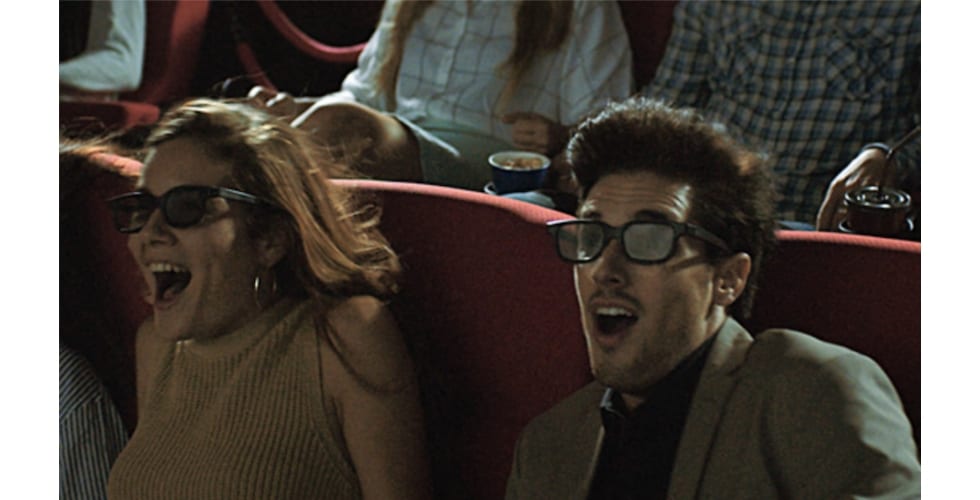 Experience some of Sony’s highly-awaited films, like “Spider-Man: Far From Home” in 4DX.

Originally reported by “The Hollywood Reporter,” deal with CJ 4DPLEX, a Korean exhibition innovator, will begin with the release of “Escape Room,” followed by a dozen more Sony releases throughout the year, including “Spider-Man: Far From Home,” “Jumanji: Welcome to the Jungle 2,” and the “Men in Black” spinoff-remake film.

This unique, immersive theater format enhances the movie-going experience for audiences with moving seats, scents, wind, water, and more. Guests’ experiences will unfold in tandem with the action on the screen, fully immersing them in the film.

“Experiencing films in the 4DX format brings a whole new experimental level to get movie fans out of the home and into the theater,” said Scott Sherr, executive vice president, worldwide theatrical distribution for Sony Pictures Entertainment. “We have an exciting line-up of films in 2019 that lend themselves to the 4DX immersive experience.”

Audiences can experience 4DX in 583 theaters in 60 countries around the world, including in Orlando, Fla. at Regal Pointe Orlando Stadium 20 & IMAX.

Check out the full Sony 4DX lineup for 2019 below:

To learn more about the 4DX format, visit CJ4DX.com.