Christmas at Gaylord Palms will welcome award-winning vocal talent to help guests get into the holiday spirit with the return of its Sounds of the Season Concert Series.

Celebrate the sounds of the holiday season with Gaylord Palm’s winter concert series.

This Gaylord Palms concert series will showcase a variety of musical styles, including Grammy Award winner Sandi Patty and internationally-known a cappella group Voctave. All performances will be held onstage in the St. Augustine Atrium, and will include a special concert attendee-exclusive visit to the resort’s ICE attraction after the show.

The six performances held on select nights in December are: 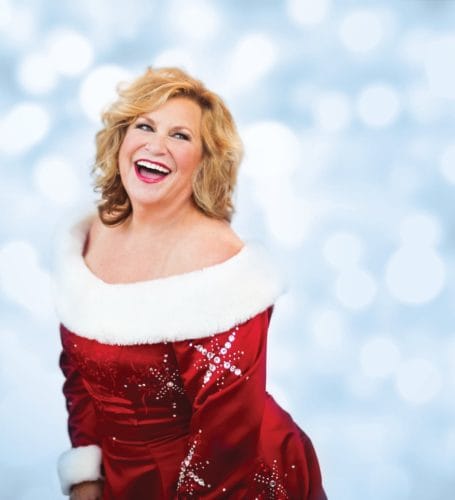 With five Grammy Awards, four Billboard Music Awards, three platinum records, five gold records and 11 million units sold, Sandi Patty is best known as “The Voice.” Patty is the most awarded female vocalist in contemporary gospel history with 40 Dove Awards and is a member of the Gospel Music Hall of Fame. She has released many Christmas albums, including “Christmas Blessings” in 2014.

Young got his start at the age of five on the National Tour of the gospel-theatrical stage play, “Daddy Please Don’t Leave.” He continued performing and mastering his skills, and has performed at many prestigious venues around the world. His latest project and debut holiday album, “An Unplugged Christmas,” was an Amazon Music Top Holiday Album seller upon release.

Voctave is an 11-member a cappella group from the Central Florida area. The group’s members have professional roots with Walt Disney World entertainment, gospel music, musical theater, barbershop, pop music and more. Members of Voctave have performed all over the world and can be heard on countless recordings.

Listen to the seasonal sounds of the silver screen with this performance featuring Christmas songs from classic holiday films. These Central Florida singers have performed all over the world and will delight attendees with their unique vocal talents. 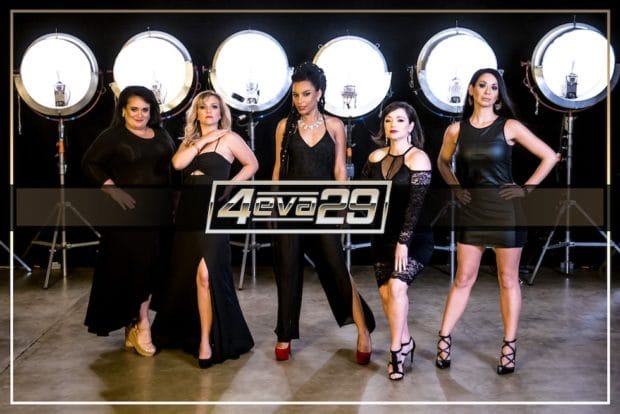 Originally a girl group named “FLIRT” in the 90s, these five female vocalists have made a comeback as pop star moms, having performed on Broadway, in Las Vegas, and at Walt Disney World. In their performance at Gaylord Palms, these women will put their own spin on holiday classics like “Jingle Bells,” “Santa Baby,” and Mariah Carey’s “All I Want for Christmas is You.”

Locally-based VoicePlay introduced their sounds to the world on Season 4 of NBC’s “The Sing-Off.” The group creates a theatrical experience as their stage show mixes their harmonies with their music-without-music sound, plus on-stage antics.

To learn more about the Sounds of the Season concert series, and to purchase tickets, head to ChristmasAtGaylordPalms.com/SoundsOftheSeason.

World of Disney to reopen at Disney...