Today is a sad one for Marvel fans around the world, as its Chairman Emeritus and legendary creator, Stan Lee, has passed away at the age of 95. 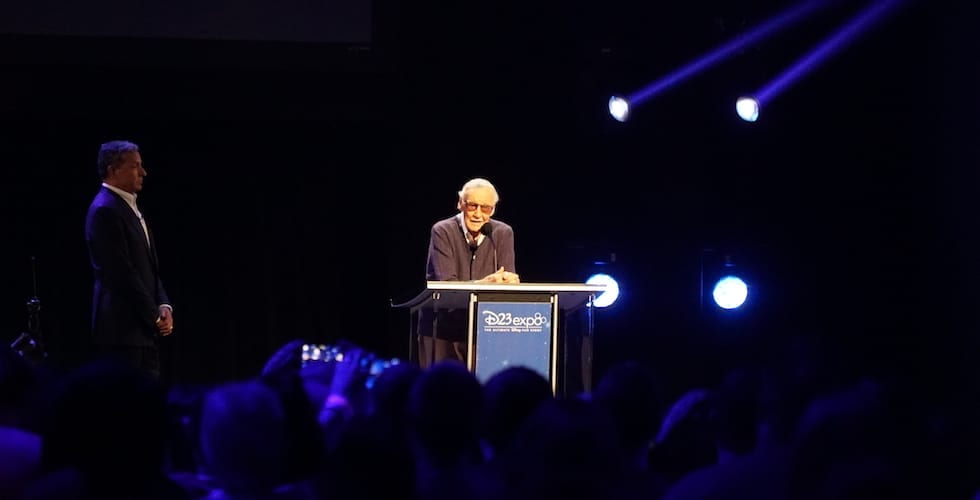 Stan Lee, Chairman Emeritus of Marvel and legendary creator, has passed away.

“Stan Lee was as extraordinary as the characters he created,” said Bob Iger, chairman and CEO of The Walt Disney Company. “A super hero in his own right to Marvel fans around the world, Stan had the power to inspire, to entertain, and to connect. The scale of his imagination was only exceeded by the size of his heart.” 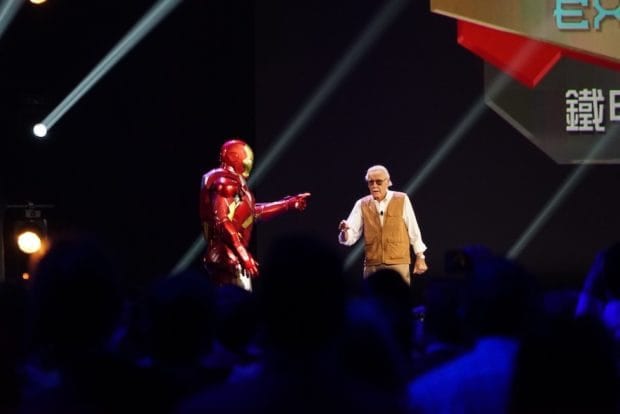 Stanley Martin Lieber, aka Stan Lee, is best known for creating Marvel greats like Spider-Man, Captain America, Iron Man and more. It’s nearly impossible to find a part of the Marvel Universe that Lee didn’t have his hand in, one way or another. Lee was awarded many honors during his lifetime, including being named as a Disney Legend in 2017.

Lee is often remembered by his many gratuitous cameos in Marvel films, all spunky and lighthearted to match the man who performed them. You can even see some of these cameos come to life in a different way at the various Marvel-themed rides at Disney Parks around the world – and aboard The Amazing Adventures of Spider-Man attraction at Universal’s Islands of Adventure at Universal Orlando Resort.

Join us as we pay tribute to Stan “The Man” Lee, and send him bravely into Valhalla. Excelsior, True Believer!

You can watch our tribute video showcasing Stan Lee’s various appearances and cameos in theme park rides, events and more below:

ICON Orlando celebrates the season with savings and light shows

R.I.P Stan Lee! Goodbye old friend, May the Force be with you.﻿ Thank you for your imagination and creativity. Legends Never Die!

Everything that’s happening for the holidays at...