People from Westeros unite! The Hollywood, California bar, Scum & Villainy Cantina has become Scum & Villainy: Fire and Ice, for a Game of Thrones fan event during the month of April. The Star Wars-themed cantina bar has been transformed into a tavern in Westeros. The bar features several photo op opportunities, including a chance for you to sit on the iron throne. 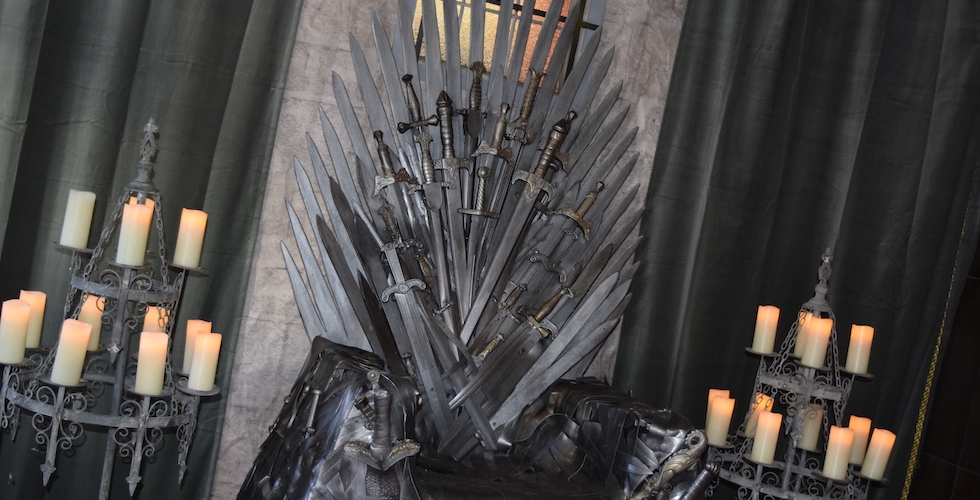 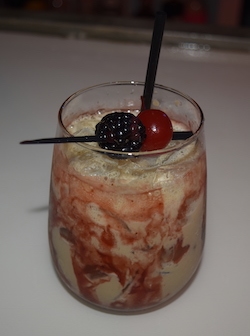 The Game of Thrones bar features many themed drinks, including this one, the Red Wedding.

There is no better place to discuss fan theories, geek out or meet fellow fans than this immersive environment. Scum & Villainy: Fire and Ice is open to the public every day, with no cover charge or reservations required.

While it’s not an official Game of Thrones bar, Scum & Villainy does feature Game of Thrones-themed drinks, so you can drown your sorrows after the favorite character dies. Fans who show up in costume get a discount on their bill.

To add to the celebration, the bar will be featuring Game of Thrones-themed events and contests. The activities include a Game of Thrones board game night, scotch tasting and even karaoke. Plus, one lucky fan will win a sixth scale White Walker replica courtesy of Sideshow Collectibles at the end of the month.

Here’s a look around the bar:

Nik Wallenda to ‘Walk the Plank’ at...