‘Star Wars: The Clone Wars’ to return with new episodes

Star Wars fans, you might want to sit down for this: “Star Wars: The Clone Wars” is coming back! 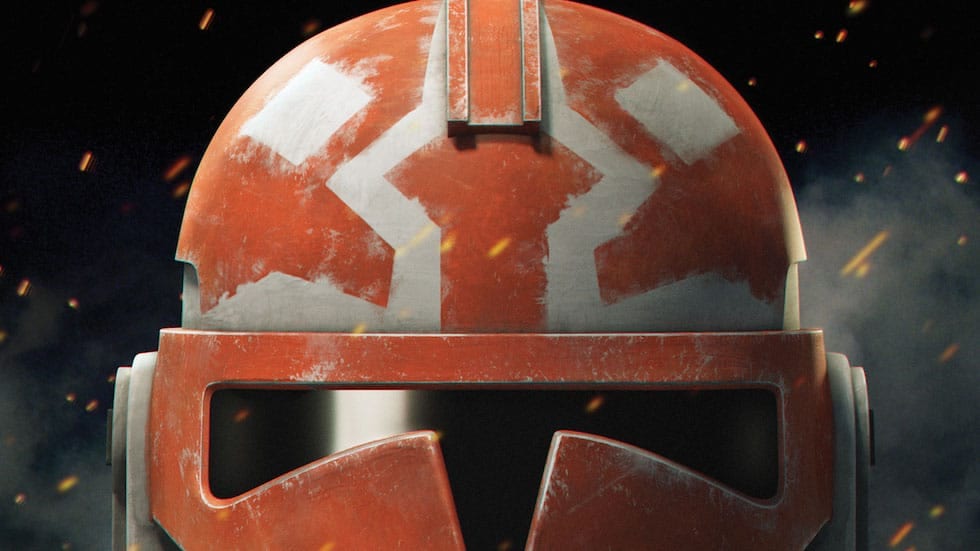 All those tweets to Dave Filoni about #SaveCloneWars worked!

Thanks to the undying support from fans, Dave Filoni, supervising director of the series, announced during a 10th anniversary celebration of the series at San Diego Comic-Con that the show would return with 12 all-new episodes on Disney’s upcoming streaming service.

Created by George Lucas, the show first aired in 2008, and became the starting point for an entire generation’s love of Star Wars. The series chronicled the stories of characters like Anakin Skywalker, Obi-Wan Kenobi and Padmé Amidala, while introducing new characters like Ahsoka Tano and Captain Rex.

The series was a multi-Emmy winner, and is widely seen as a beautiful and essential entry in the Star Wars canon. However, the story was never finished. “Star Wars: The Clone Wars” ended after five seasons, with only a few post-season five episodes released as “The Lost Missions.”

Thanks to fans for clamoring for more story and for Disney and Lucasfilm to finish what they started, the show will make its return.

Stay tuned for more updates on this story, as well as Disney’s upcoming streaming service. Check out the trailer for the new episodes of “Star Wars: The Clone Wars” below:

Duffy’s new friend ‘Olu to debut at Aulani, a Disney Resort and Spa