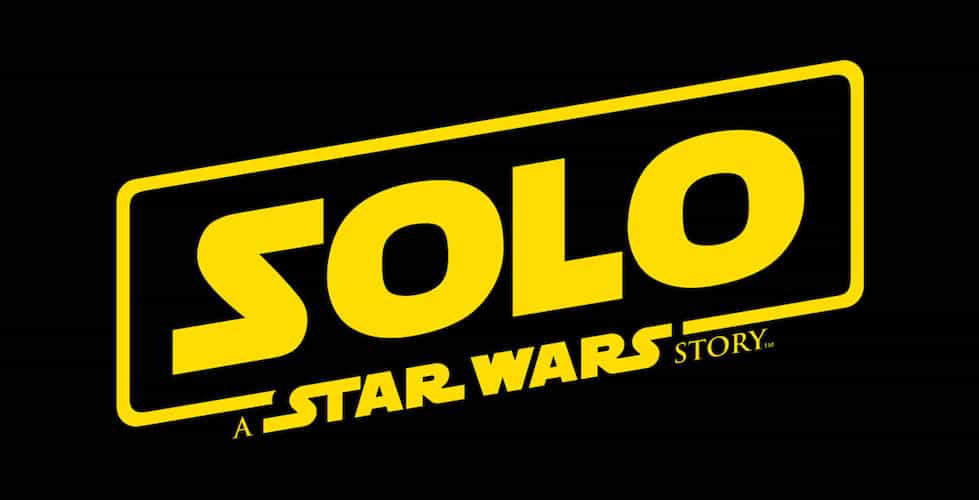 Celebrate the release of “Solo: A Star Wars Story” at Star Wars: Galactic Nights this May.

With “Solo: A Star Wars Story” hitting theaters on May 25, guests can celebrate the new film with the Star Wars: Galactic Nights event at Disney’s Hollywood Studios on May 27.

For those who have never been, Star Wars: Galactic Nights is a Star Wars-themed event held after hours from 7 p.m. to midnight at Disney’s Hollywood Studios. The event celebrates the entire Star Wars saga, including the new film “Solo,” with entertainment, special photo opportunities, event-exclusive merchandise and food and beverage, as well as rare character encounters that guests can only experience during this ticketed event. 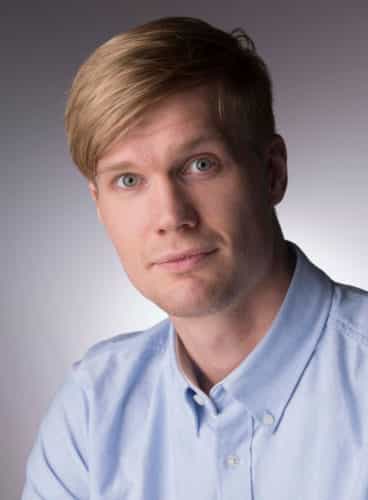 For the May 27 event, actor Joonas Suotamo, who plays Chewbacca in “Solo: A Star Wars Story,” will make an appearance at the event. The night’s Star Wars: A Galaxy Far, Far Away presentation will include new video from the upcoming film, and the park’s nighttime projection show, Star Wars: A Galactic Spectacular, will debut a new action sequence from “Solo.”

Guests will also be able to shop for event-exclusive merchandise from the new film, try a Star Wars-themed cupcake with a glowing Millennium Falcon, take photos with Chewbacca and more.

Check out our coverage from the last Star Wars: Galactic Nights below:

Cruzing the Orlando area for other types...