The Force was strong with Brazilian runners Discon Falcao and Aline Freitas on Sunday at Walt Disney World, as both were the male and female winners of the 13.1-mile Star Wars Rival Run half marathon. 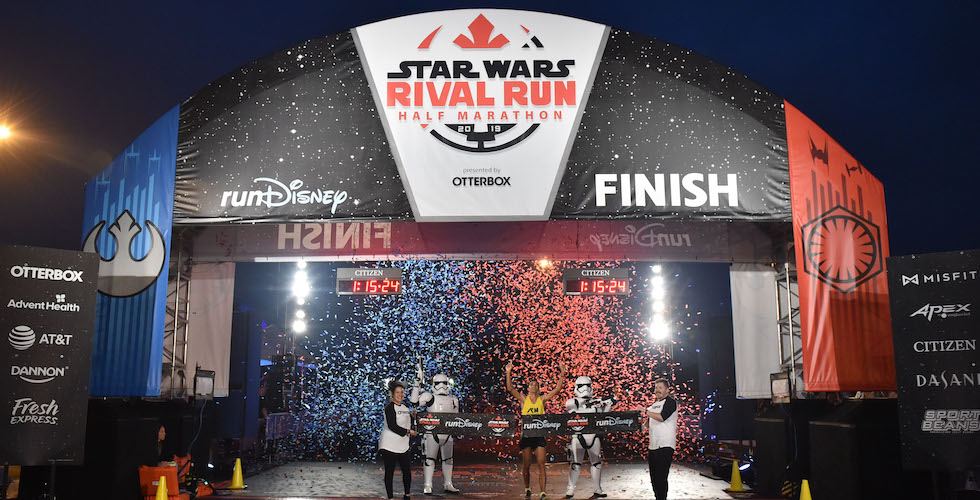 Congrats to all who participated in this year’s races!

Falcao’s win marked the third year in a row that a Brazilian has claimed the top spot in the Star Wars-themed race; his finishing time was 1:15:25. Freitas finished with a time of 1:28:22. 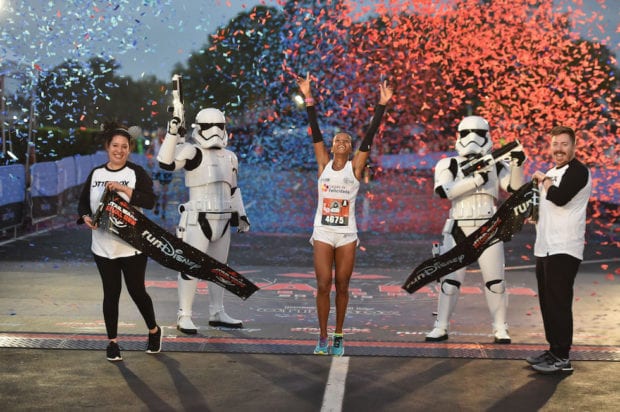 Sunday’s Rival Run was the fourth-annual Star Wars-themed race at Walt Disney World, leading into a summer of Star Wars offerings highlighted by the opening of Star Wars: Galaxy’s Edge in August. The four-day race weekend also featured a health and fitness expo, a 5K, 10K, and kids races.

The next runDisney race will be the Disney Wine & Dine Half Marathon Weekend in November. To register, or to learn more about other racing opportunities, visit runDisney.com.

Paige O’Hara, Linda Larkin to speak at Give Kids the World

Writer and photographer event to be held...